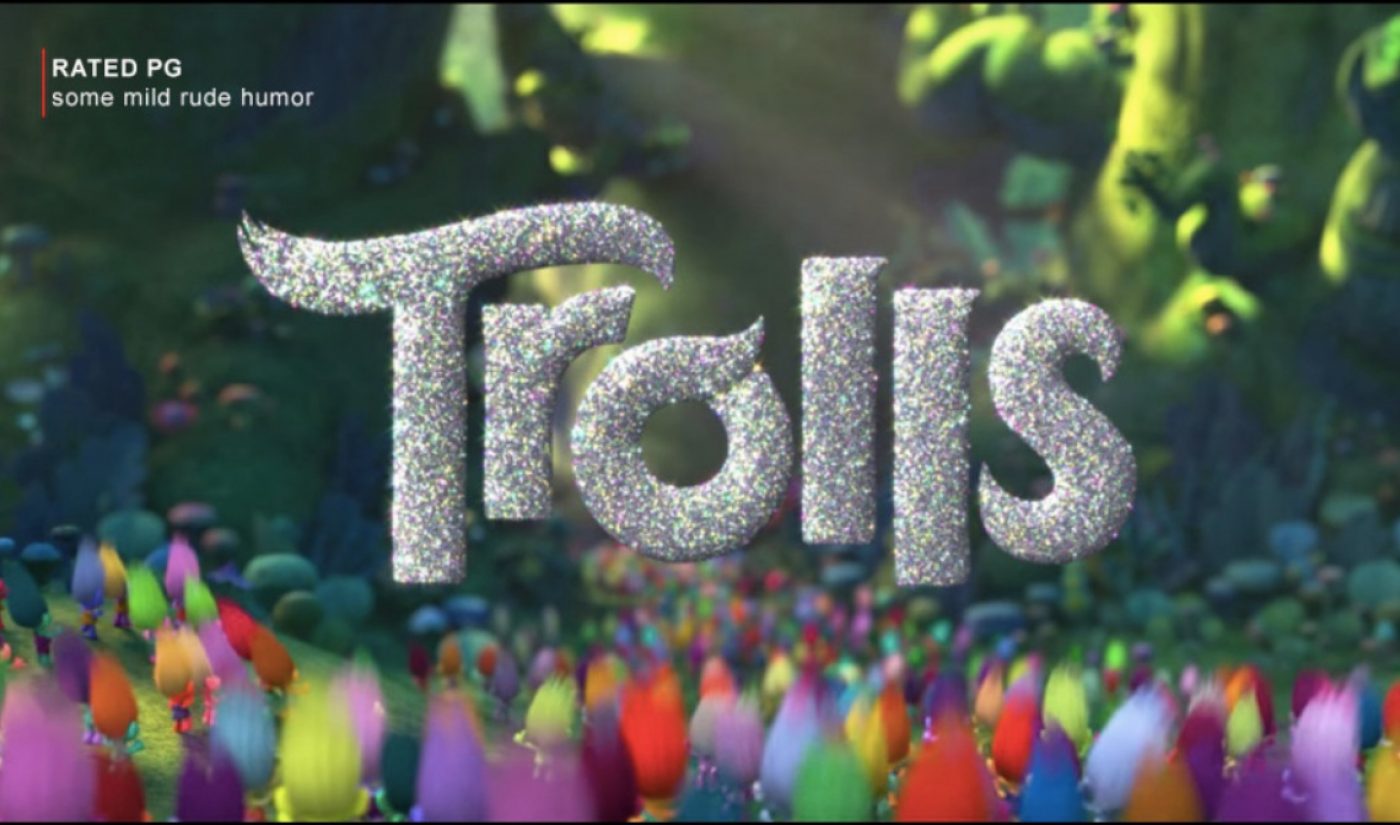 Netflix‘s potent programming lineup includes a number of shows intended for children, and it is offering its adult users more ways to screen the content their children watch. The streamer has announced several new parental controls, including the ability to filter out specific shows and movies and the chance to glimpse MPAA ratings as individual programs begin.

As Variety noted in its coverage of the announcement, Netflix already offers three content filters, the strictest of which is intended for “Little Kids Only.” Should a parent disagree with the bucket a particular show or movie falls into, they can now choose to add it to their personal restricted list, thus preventing it from reaching their child’s eyes.

Netflix is also giving parents more information about the age-appropriateness of individual programs as they begin to air. In the image above, for example, the film Trolls is cited as a PG-rated project. Should a parent notice that a program they believe to be child-safe has an unusually high MPAA rating, they can proceed with caution.

“We understand that every family is different and that parents have differing perspectives on what they feel is appropriate to watch at different ages,” said Netflix director of enhanced content Mike Hastings.

With its enhanced controls, Netflix is playing it safe when it comes to age-appropriate content. In doing so, it will be able to stay a step ahead of other children’s entertainment options — particularly YouTube, which recently struggled with its own crisis related to inappropriate videos aimed at kids.

Netflix’s updated controls will debut at some point in the coming months.