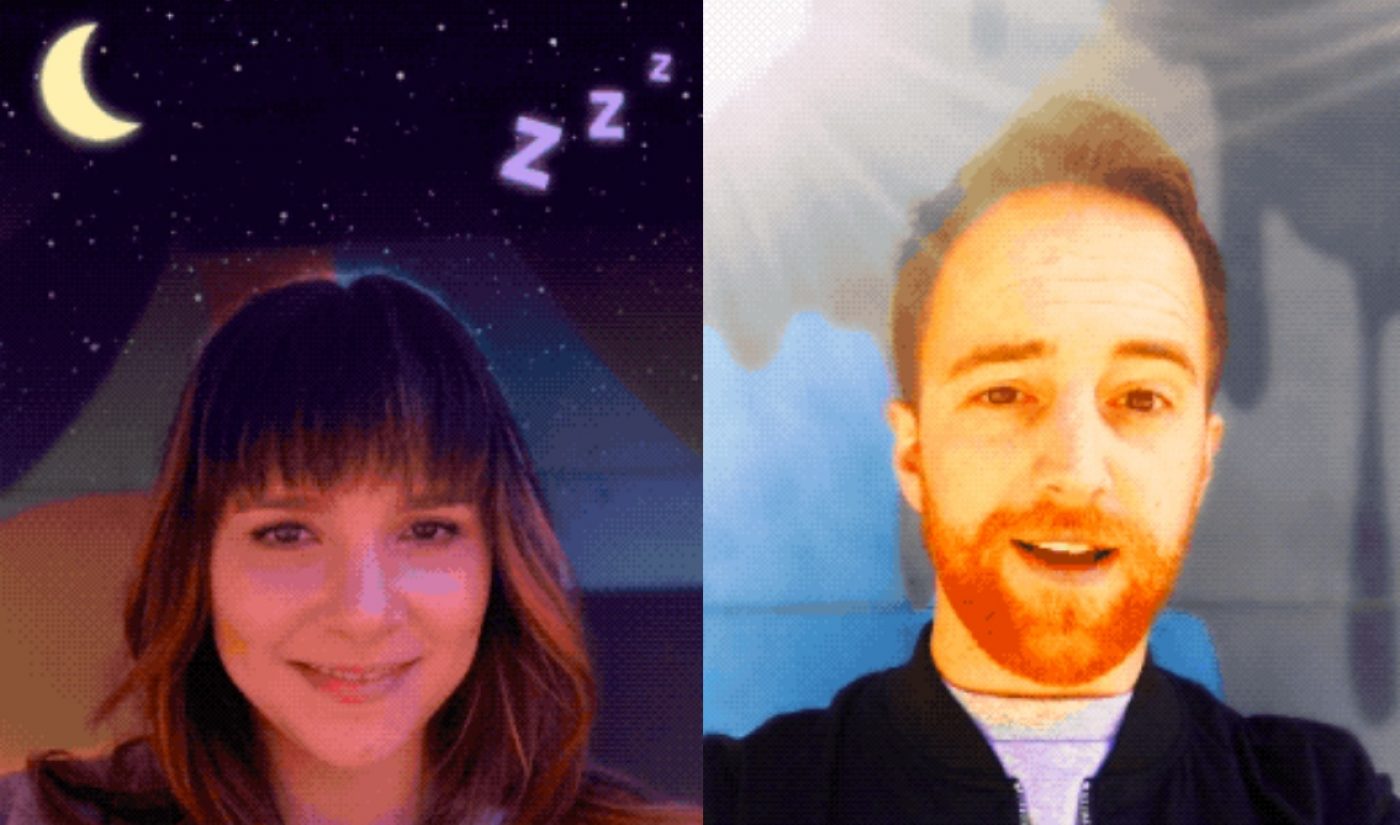 YouTube‘s three-month-old Snapchat-esque feature has received a new name and added a new feature. The disappearing video format, once titled YouTube Reels, is now called Stories, and its latest update gives users the ability to change the backgrounds behind them as they shoot selfie-style content.

YouTube announced the format’s name change in a brief update it shared on February 28. “As you’ve probably noticed, we changed the name from YouTube Reels to YouTube stories,” reads a post in Google’s product forums. “Through the initial beta, we received feedback that it would be simpler to use the industry-standard name for this format: stories.”

That word is already used on Snapchat and Instagram to describe photos and videos that are short-form in nature, designed for mobile devices, and programmed to disappear after a set period of time. YouTube’s version of Stories also possesses all three of those qualities, which led the video site to its rebranding decision.

But YouTube Stories isn’t just lifting existing features off Snapchat; it’s also getting some unique tools of its own. A post on the Google research blog reveals the development process behind YouTube Stories’ new backgrounds, which utilize facial recognition technology to allow users to seamlessly shift the setting of their videos. Such a change, the post notes, will “bring precise, real-time, on-device mobile video segmentation to the YouTube app.”

Access to YouTube Stories is still limited to a small number of channels, though the feature’s beta version was recently offered to more creators. Stay tuned: A wider rollout is expected in the future.