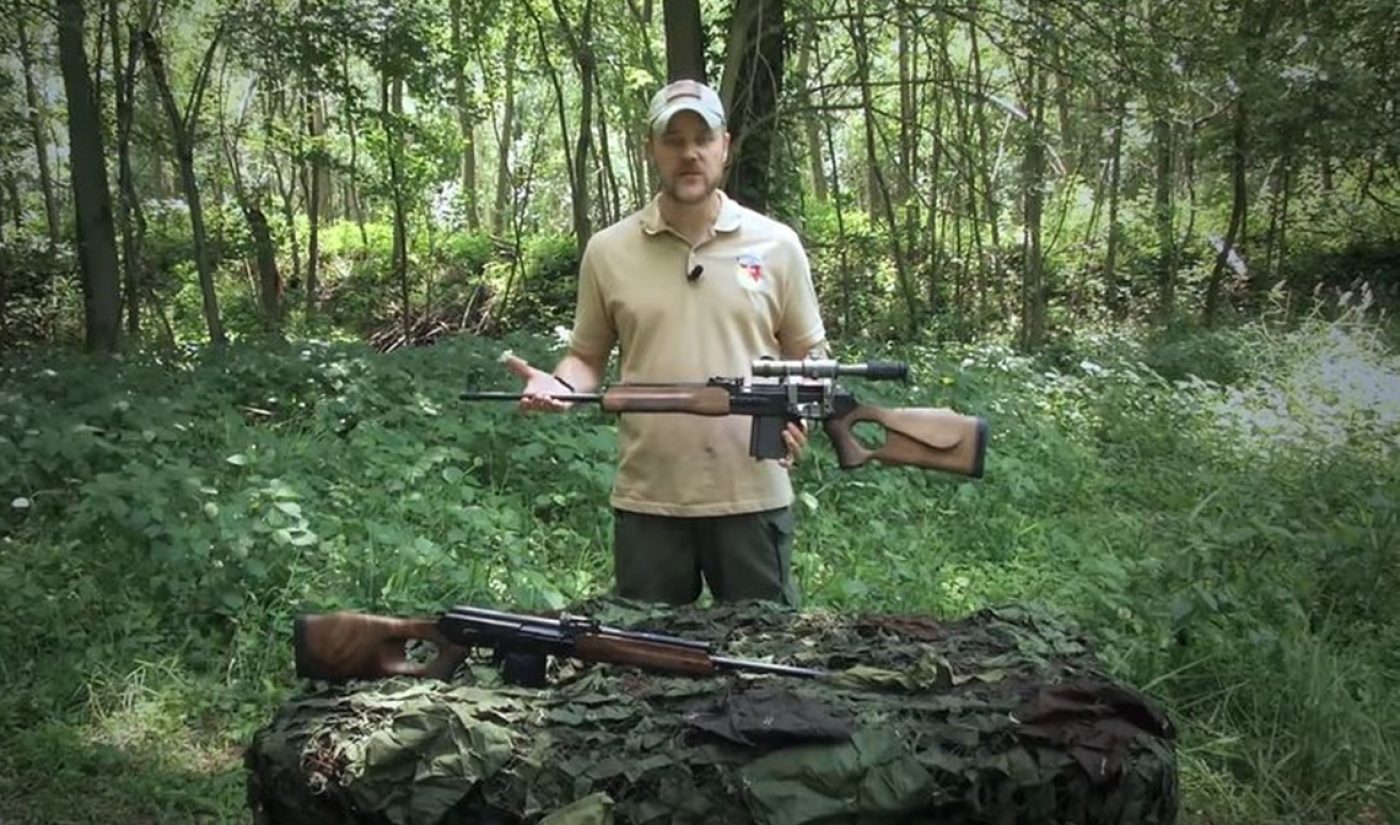 The Outline reported yesterday that several conspiracy theorist channels and pro-gun videos were being removed by YouTube, including Titus Frost, InfoWars‘ Jerome Corsi, and the Military Arms Channel (pictured above). These actions were taken by the service following an embarrassing fiasco in which a video falsely claiming that one of the survivors of the Florida shooting, David Hogg, was a ‘crisis actor’ reached the top of YouTube’s ‘Trending’ feed.

But shortly after the videos and channels were removed yesterday, YouTube sharply reversed course, stating that, as it aims to build a team of 10,000 humans to moderate content this year, new staffers made some faulty calls. “As we work to hire rapidly and ramp up our policy enforcement teams throughout 2018, newer members may misapply some of our policies resulting in mistaken removals,” a spokesperson told Bloomberg. “We’re continuing to enforce our existing policies regarding harmful and dangerous content, they have not changed. We’ll reinstate any videos that were removed in error.”

Bloomberg notes that YouTube has not previously shuttered channels in a broad sweep, but has rather focused on removing individual videos that are in violation of its policies. Nevertheless, the incident illustrates the tricky balance it must strike in terms of maintaining a safe space for users and also fostering free speech.

It is unclear how the incident will impact InfoWars, an outlet owned by Alex Jones that represents one of the biggest conspiracy peddlers on all of YouTube. After receiving one strike for a video also claiming that Hogg was a crisis actor, The Hill reported yesterday that the InfoWars YouTube channel had received a second strike, which would result in a two-week suspension. However, Jones subsequently said that the second strike had been removed, and the channel appears to be posting videos as usual.