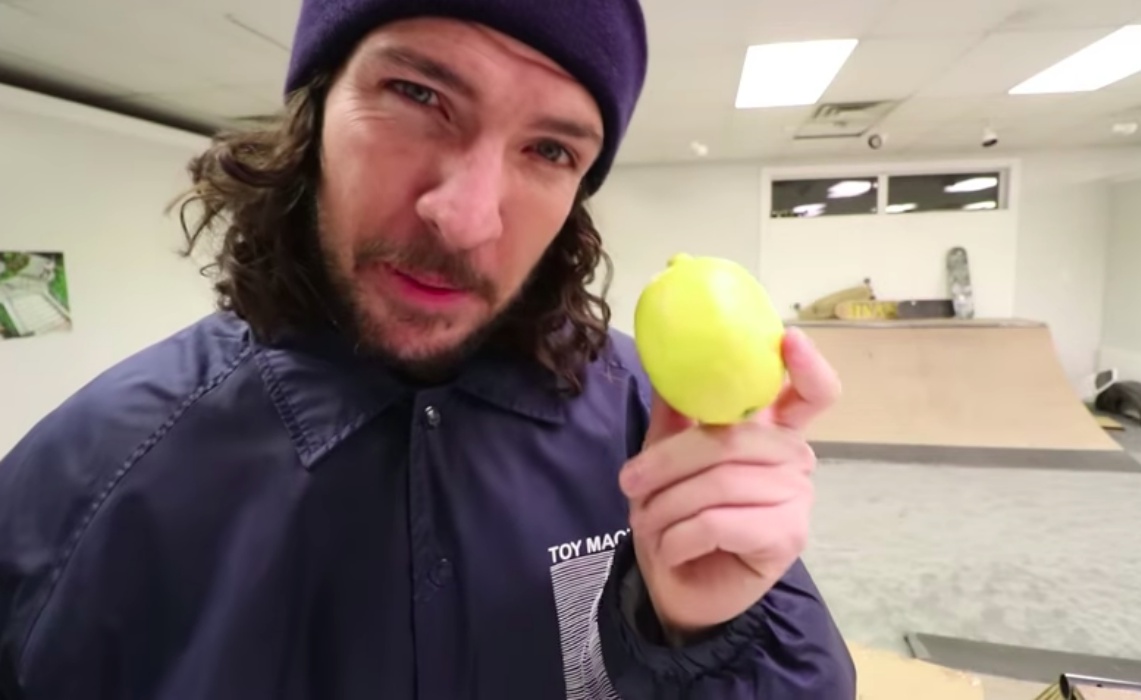 On March 1, two friends attempted to set a world record for the largest bone marrow drive in history, and they got some help from the online video community along the way. YouTube stars like Casey Neistat, Shaun “Shonduras” McBride Peter McKinnon, and Akilah Hughes have posted videos of the #LemonsForLeukemia challenge, which asks participants to bite into acidic fruit in order to galvanize bone marrow donations.

#LemonsForLeukemia can be traced by to One List One Life, an initiative launched by two friends, one of whom has been diagnosed with leukemia. As part of a bucket list, the friends looked to set a record by engineering a coordinated, worldwide bone marrow drive. In the model of the ice bucket challenge, they came up with an enticing dare — bite into a lemon and record your reaction to the sour taste — and asked participants to challenge their friends upon completing the task themselves.

A few Good Mythical Morning staffers completed the challenge on February 16, at which point they passed it on to Neistat. From there, it spread quickly across the YouTube community, with McBride offering a particularly inspired spin on it:

#LemonsForLeukemia has also made some traction in the traditional media world. It showed up on Good Morning America, where staffers endured their own puckered faces and explained the origin of the trend:

Pucker up! See the inspiring story behind the #LemonsForLeukemia challenge! pic.twitter.com/v75nyEfXM7

If you’d like to heed the call of #LemonsForLeukemia, you can sign up for the bone marrow registry by following this link.