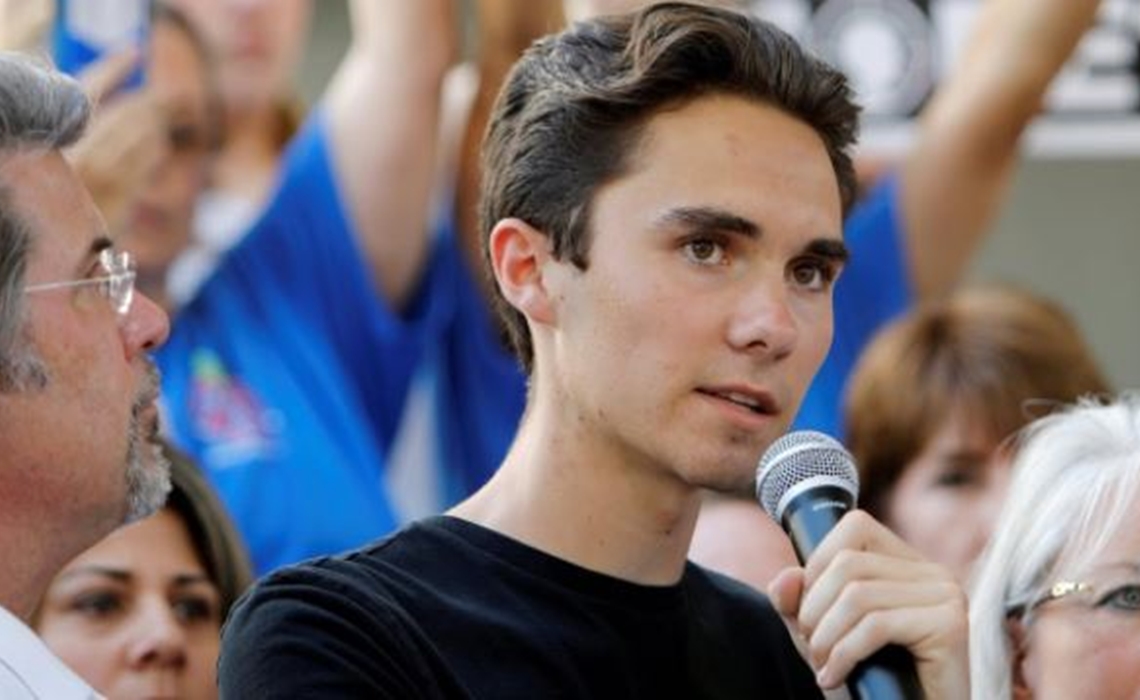 Last week, YouTube removed a conspiracy theory video from its site alleging that one of the survivors of the Florida shooting, David Hogg (pictured above), was a “crisis actor” attempting to promote stricter gun laws. While many were disgusted that the video had ascended to the top of YouTube’s ‘Trending’ feed before its removal, new research suggests that the company’s conspiracy problem is only reaching greater depths of depravity.

In a Medium post published over the weekend titled Untrue-Tube, Jonathan Albright, who serve as research director at the Tow Center for Digital Journalism, described a search he conducted on YouTube’s application programming interface (API) for the term ‘crisis actor’. After looking at the ‘Up Next’ recommendations for each of these videos, Albright says he discovered a network of 9,000 total conspiracy-themed clips that are being suggested to users as they tumble down a conspiratorial rabbit hole.

Furthermore, Albright posits that the conspiracy genre is flourishing on YouTube — especially in the wake of mass shootings or terror attacks — because YouTube’s unique monetization opportunities provide a greater incentive for creators to make outlandish claims. YouTube’s algorithm, he adds, also encourages sensationalism. The fifty most popular mass shooting-related conspiracy clips have amassed a total of 50 million views, Albright found, and all 9,000 of the conspiracy theory videos that he examined have clocked a collective 4 billion views to date.

While it remains to be seen how YouTube will address this growing problem, the platform has taken action against one of its biggest conspirators, per Albright — InfoWars owner Alex Jones. Last week, YouTube removed an InfoWars video that also falsely alleged Hogg was a crisis actor, and delivered a strike to the channel for violating its Community Guidelines. If the InfoWars channel receives two more strikes over the next three months, it will be terminated.