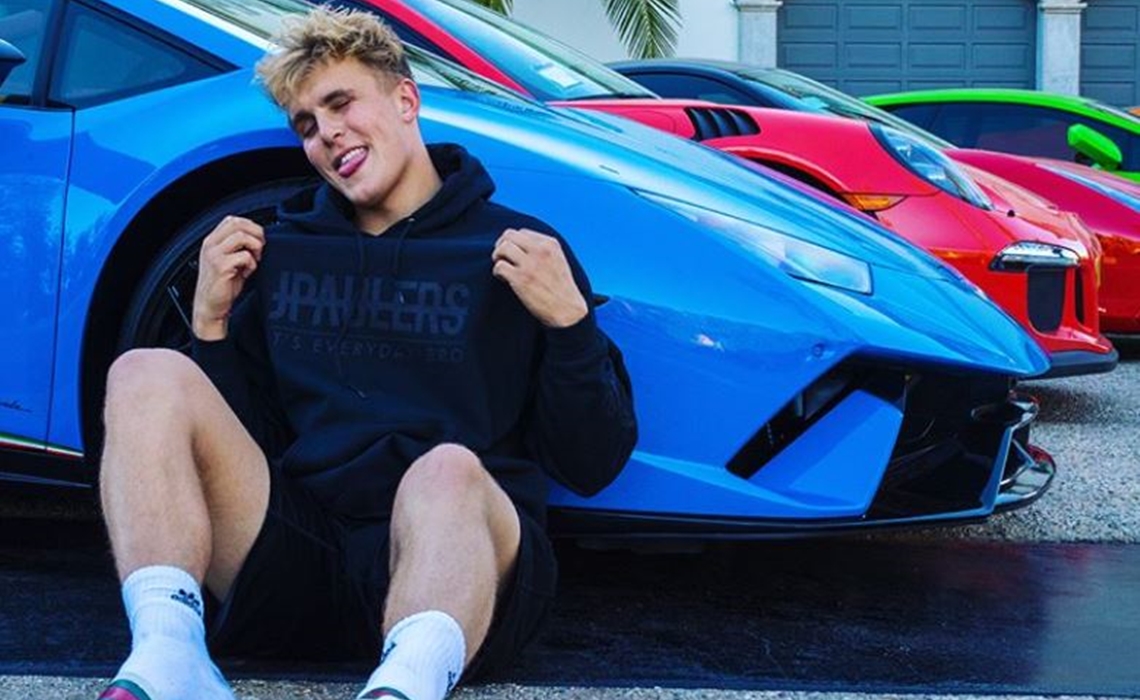 In an announcement video posted to his channel yesterday, Paul was strangely vague about the reasoning behind his impending absence over the next few days. “I’m taking some time to go and help some people that are in a lot of need, and it requires my full attention,” he said (see below). Paul assured his 13 million subscribers that the decision had nothing to do with drama or any issues within the Team 10 creator fleet. “Just know that everything is okay and that it’s probably not what you think it is, and it’s still going to be ‘Everyday Bro’ — just in a different way.”

Paul says he had to seriously re-think the philosophy behind his ‘It’s Everyday Bro’ slogan given the end of his vlogging streak. “The meaning is not necessarily vlogging everyday, but smiling every single day, getting better every single day, coming together as a community — us, the ‘Jake Paulers’ — working harder every single day, chasing our dreams every single day.” Nevertheless, Paul says that vlogging consecutively has resulted in his channel becoming the fastest-growing on all of YouTube within a 500-day period.

Paul’s reported girlfriend and fellow Team 10 member, Erika Costell, is also taking a break after roughly 250 daily vlogs, notes We The Unicorns. “I will not be posting anymore vlogs until further notice,” she said in her own announcement video. “There is a situation right now that needs my full, 100%, present attention. I have the opportunity to really make an impact and really help people who are in need right now.”

Fans have speculated that Paul is looking to take a stance in the wake of the Florida school shooting, and he has tweeted several times about the incident in recent days, expressing his condolences and vowing “to help further the conversation and do my part to put an end to this senseless violence.”

Taking some time to do my part and be part of the solution. Humbled by the voices that refuse to be silenced.https://t.co/5eXKuLH1rE

This is going directly to helping my friends in affected cities!! They need us on this movement!! Lets ban together & help + retweet this J. Paulers!! Love y’all!!❤️ https://t.co/POn7DqD0S9

All of my thoughts and prayers are with the students, parents, and faculty of Marjory Stoneman Douglas High School. I vow to help further the conversation and do my part to put an end to this senseless violence.