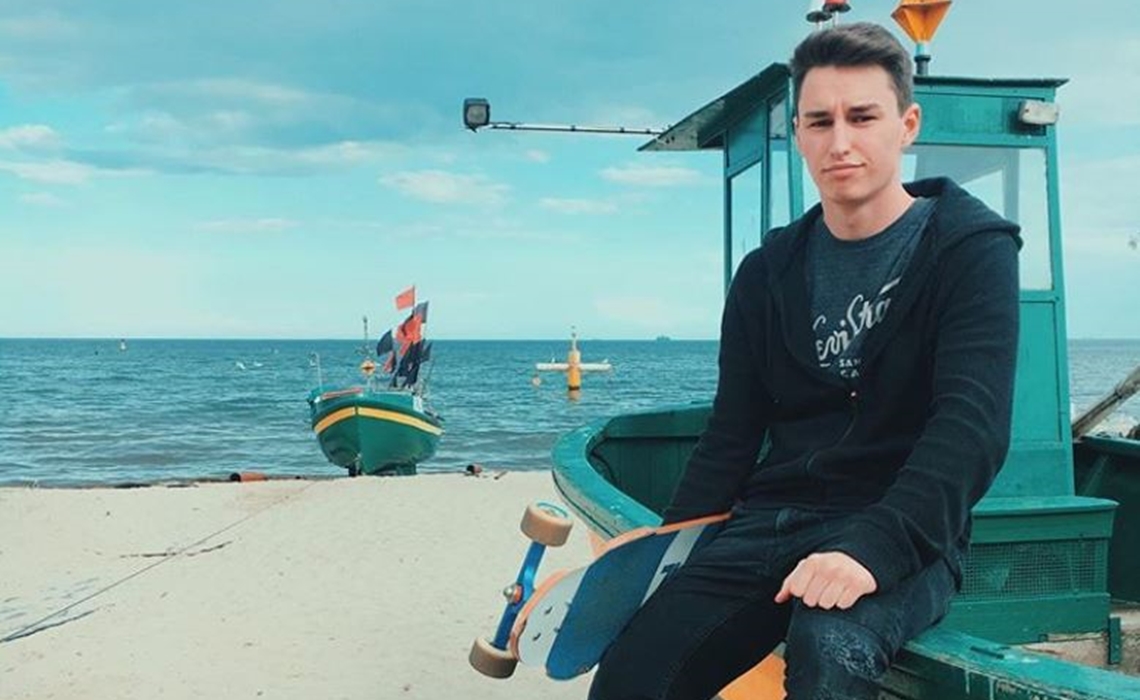 Poland’s central bank is highly skeptical of cryptocurrencies — and it’s harnessing the power of YouTube stars to get the message out to prospective investors.

The Narodowy Bank Polski (National Bank Of Poland, or NBP) spent roughly $27,000 on a digital marketing campaign that warned about the potential dangers of investing in digital assets, Business Insider reports, which included sponsored content across Google and Facebook. A portion of that spend, however, was allotted to the Polish YouTube gaming network Gamellon, which represents top creator Marcin Dubiel. Dubiel, 21, counts 940,000 subscribers and is perhaps best known for his vlog, challenge, and tag videos.

Late last year, Dubeil published a satirical sketch titled I Lost All My Money?! (below), in which his character invests all of his money in a fake cryptocurrency, becomes wealthy, and then promptly loses everything when the value of that currency plummets. The video, which has accrued 540,000 views to date, is not marked as sponsored, per Business Insider, but has been hashtagged #UważajNaKryptowaluty — or ‘watch out for cryptocurrencies’, which is the slogan of an NBP website.

Another video that was reportedly part of the campaign was created by Planeta Faktow titled 10 Differences Between Money And Cryptocurrency That You Need To Know.

Central banks the world over have cautioned consumers about the risks of cryptocurrency — with respect to high volatility and the possibility of theft or fraud — and the NBP confirmed that it carried out the campaign in a statement to CNBC. That said, the bank added that it wasn’t altogether opposed to the development of blockchain technology. “The use of this technology in financial markets must be as safe and tested as in the case of other technologies,” it said.