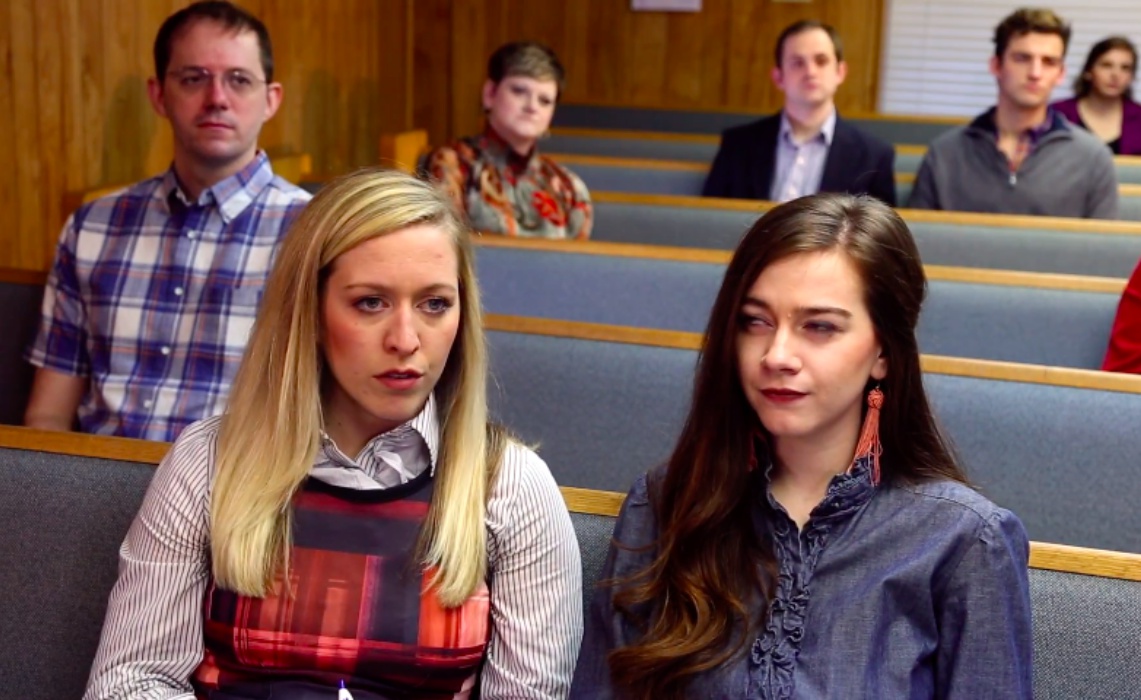 If you’re sick of slice-of-life web comedies set in New York or Los Angeles, you may want to get your hands on some Southern Comfort. That’s the name of the new Tennessee-set series from Kristen Ballard and Malorie Cunningham, who are known collectively as Dolly Partners Comedy.

In the premiere episode of Southern Comfort, heroines Avery (Ballard) and Rae (Cunningham) agree to leave their husbands in order to live as liberated twenty-something women. That decision leaves them with lots of anxiety, but it also gives Ballard and Cunningham plenty of space to crack regionally-appropriate jokes about topics like deer, manners, and, most of all, pumpkins.

Ballard and Cunningham met at the University of Tennessee, and their passion for Southern culture is evident throughout their web series. More than that, though, it’s a funny show led by two performers whose chemistry with one another informs lively, well-paced episodes. Check it out on YouTube.