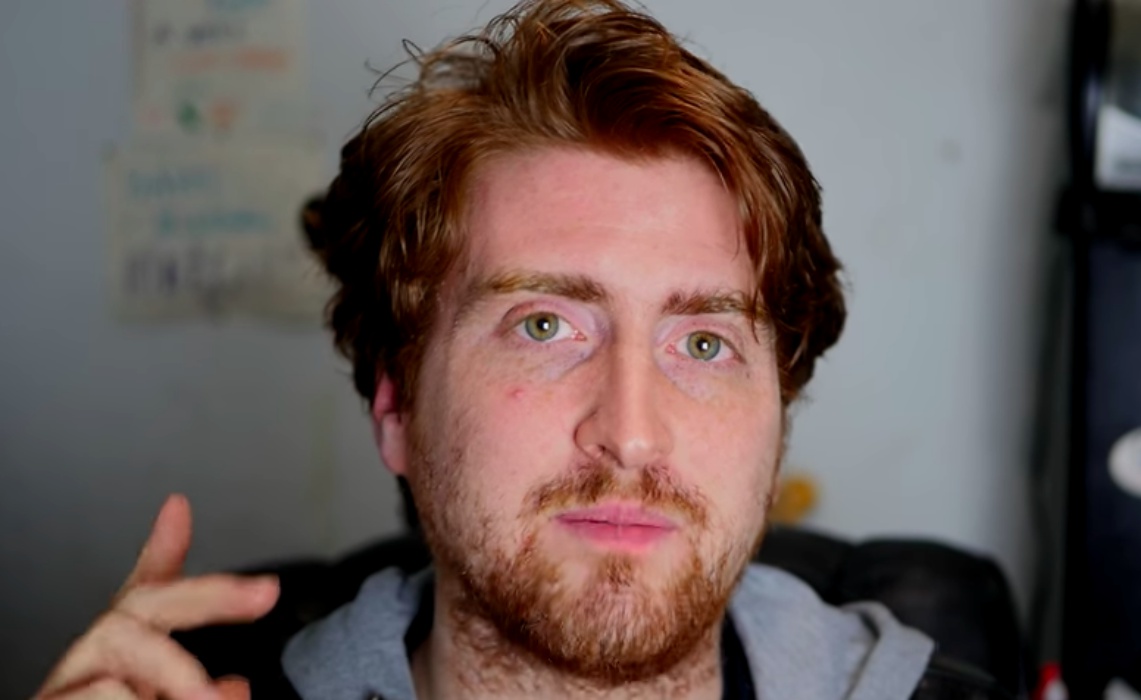 For more than two years, Philip Markoff has made YouTube videos detailing his own struggles with drug use and the steps addicts can take in order to get clean.

Markoff, who is known online as the Crazy Ginger Kid (or CG Kid for short), has used a combination of knowledge, frankness, and empathy to gain a considerable following of more than 42,000 YouTube subscribers, but he now plans to to shift his online video presence to his personal website. The reasoning behind his move will sound familiar to anyone who has been paying attention to YouTube over the past year or so: Thanks to its references to drugs, the CG Kid channel has dealt with multiple automated content strikes from the video site, putting it in danger of termination.

Markoff, who spent several years hooked on various drugs before coming clean, often discusses his under-the-influence experiences, in order to better educate his viewers on the effects of drugs and addiction. As a result, drug-related words appear in the metadata of his videos, and it is those terms that caught the attention of YouTube’s automated content review processes. “Hard drug use” is one of the “harmful or dangerous” topics that violates the video site’s community guidelines. Even though Markoff aims to prevent drug use, not promote it, he has still received two content strikes since launching his channel, and he has migrated his content onto his personal website.

The most unfortunate aspect of Markoff’s battle with YouTube is that his channel has the potential to help drug users who are trying to get clean. He always includes his phone number in his video descriptions in case addicts or their families wish to contact him for help. One of his fans described him as “one of the most caring and helpful people on YouTube.”

With the massive volume of videos on our site, sometimes we make the wrong call. When it’s brought to our attention that a video has been removed mistakenly, we act quickly to reinstate it. We also offer uploaders the ability to appeal removals and we will re-review the content.

Markoff is the latest in a growing line of creators affected by YouTube’s overzealous flagging processes. While the video site is looking to improve some of those systems, channel owners like Markoff are both undeniably frustrated and ready to pack up and leave.