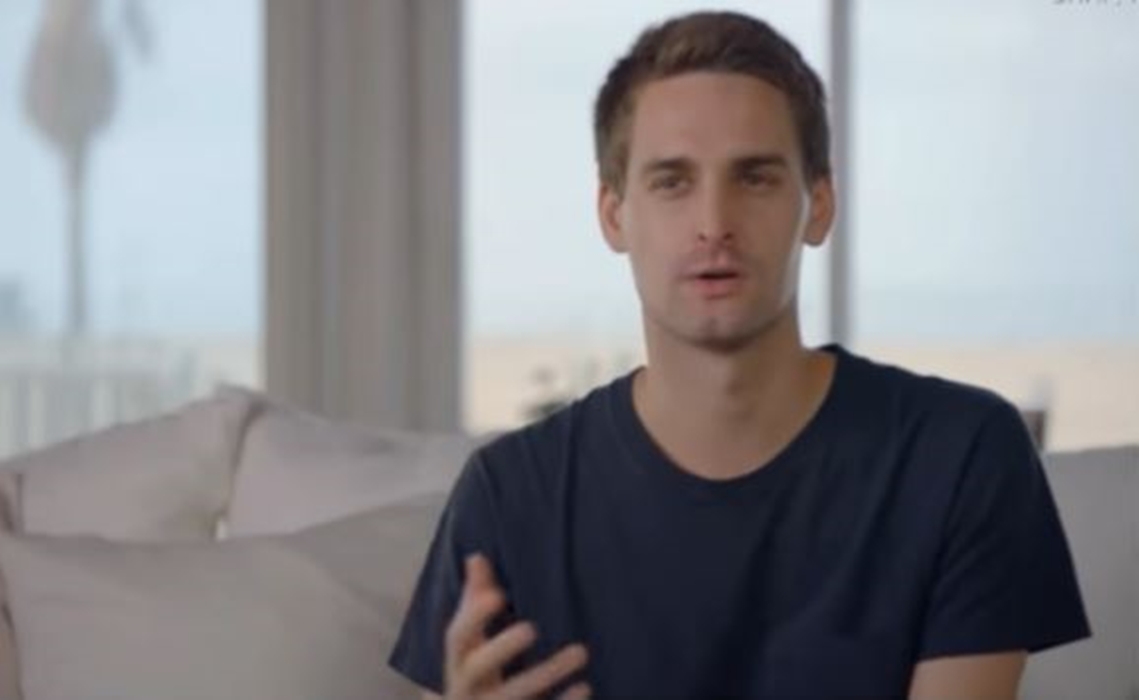 Snapchat To Roll Out Tweaks After Scathing Response To Redesign

Despite overwhelmingly negative response from online influencers to Snapchat’s redesign, which aggregates digital creator content alongside premium publishers in an all-new one-stop Discover page, the company is urging users to continue using the app so that personalization will continue to improve.

Snapchat responded to a Change.org petition that has accrued more than 1.2 million signatures, urging the company to revert back to its former structure. “We completely understand the new Snapchat has felt uncomfortable for many,” the company wrote on Change.org, adding that the new features will get smarter over time. “Beginning soon on iOS, and with Android in the coming weeks, we are introducing tabs in Friends and Discover, which will make it easier to find the Stories that you want, when you want them.”

In addition to the tweaks, Snapchat says that, going forward, “we will always listen closely to find new ways to make the service better for everyone.”

Snapchat began to roll out the redesign late last year on the heels of stalling user and ad growth, and amid complaints that it was too hard to use. The revamp has received negative marks at home and abroad. At an investor event last week, Snapchat CEO Evan Spiegel defended the changes. “Some of the complaints we are seeing are reinforcing our philosophy,” he said, noting that influencers had been removed from the tab where users could also see their friends’ Snaps. “They’re not your friends,” he said.