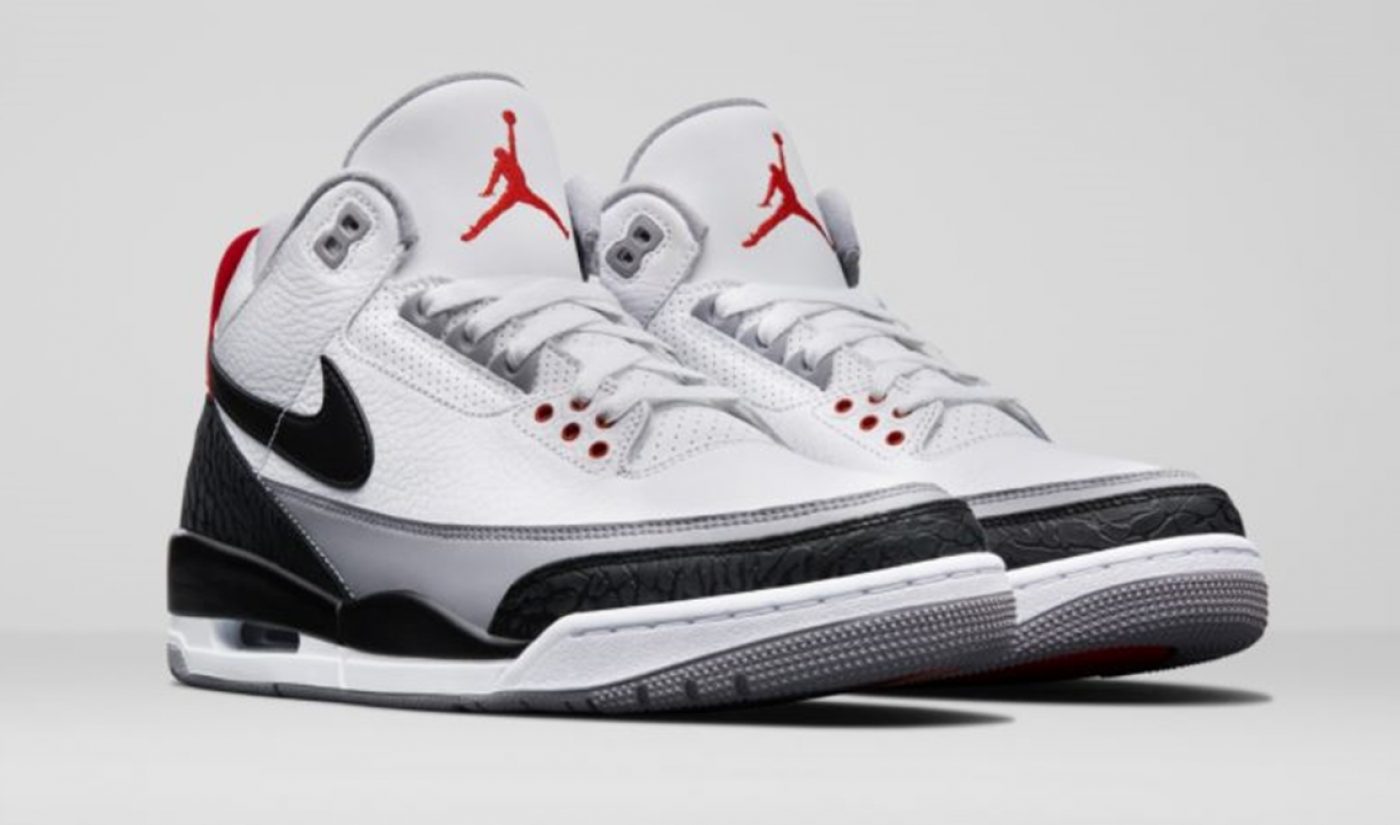 As it struggles to turn around stalling user and ad growth, Snapchat is continuing to toy with ecommerce — and in a way that feels more substantial than its hotdog Halloween costume.

The ephemeral app partnered with Nike over the weekend in honor of the NBA All-Star Game for a new sneaker launch — the Air Jordan III Tinker, which officially arrives in March. But during a Nike concert event, guests were invited to scan a special QR code on a basketball backboard to get a first look at the new shoe. The Air Tinkers were available for purchase right away within Snapchat’s recently-launched in-app Snap Store, and were even delivered to many shoppers that very day thanks to a partnership with on-demand fulfillment startup Darkstore.

“When we look at doing digital marketing, we really want to make sure we engage the community with something the consumer has never seen before,” Dan Harbison, global senior director of digital for the Jordan brand, told Fast Company. “Looking at what the list is from a technological standpoint, augmented reality, mixed reality, and virtual reality have been out there for a couple years. But we wanted to make sure we did it with purpose, and did it meaningfully.”

Here’s what the sale looked like within the app, per Fast Company.

In addition to the sneaker sale, Nike also pacted with Snapchat to create an AR lens depicting Michael Jordan’s famed dunk from the free throw line in celebration of the 30th anniversary of that feat.

Snapchat launched its Snap Store earlier this month. It primarily vends Snapchat-branded merchandise, including hats, T-shirts, sweatshirts, and mugs — though its partnership with Nike could signal broader ambitions. The venture is powered by Shopify. While Spectacles aren’t sold within the Snap Store, the company also harnessed a forward-looking distribution strategy to vend its first-ever wearable.