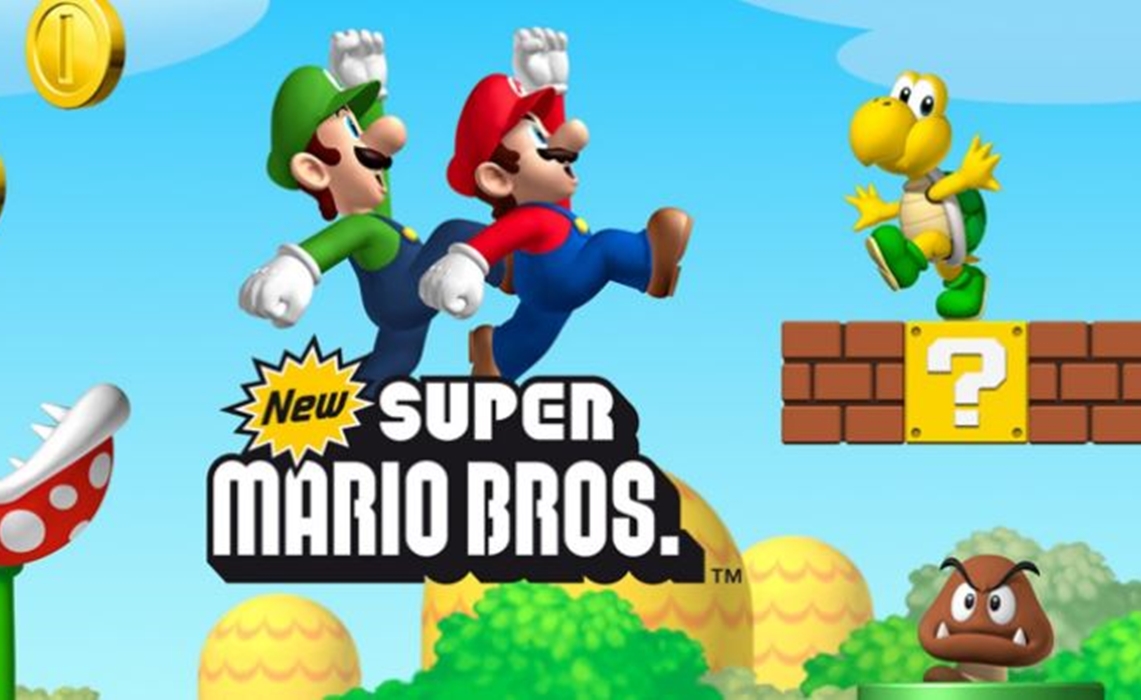 Today is the day that changes officially roll out to YouTube’s Partner Program (YPP), whereby, in order to monetize on the platform, creators will need to have surpassed 4,000 hours of watch time within the past year and boast at least 1,000 subscribers. (Previously, creators needed to have 10,000 lifetime views in order to take home any ad revenues).

And now, Nintendo has announced that it will be removing any channels that are no longer eligible for the YPP from its own Nintendo Creators Program, which it launched in 2015. Given that all ad revenues from YouTube videos featuring Nintendo IP are paid directly to Nintendo, the company’s Creators Program kicks back a percentage of these earnings to creators. (Creators can register individual videos or their whole channels with the program to receive 60% or 70% of ad earnings, respectively).

Nintendo’s tact with ‘Let’s Play’ gamers tends to be much more rigid than other game publishers, which do not typically take a cut of ad revenues from creators. In October, for instance, Nintendo barred members of the program from monetizing their YouTube live streams.

YouTube announced the changes to its Partner Program last month in the wake of ongoing advertiser concerns and a headline-grabbing scandal involving top creator Logan Paul, who allegedly vlogged a hanged man’s dead body. The changes to the program have spurred complaints from smaller creators who do not meet the new qualifications, and who have subsequently been expelled — though YouTube claims that 99% of the creators that will ultimately be impacted are currently making less than $100 per year on the platform.