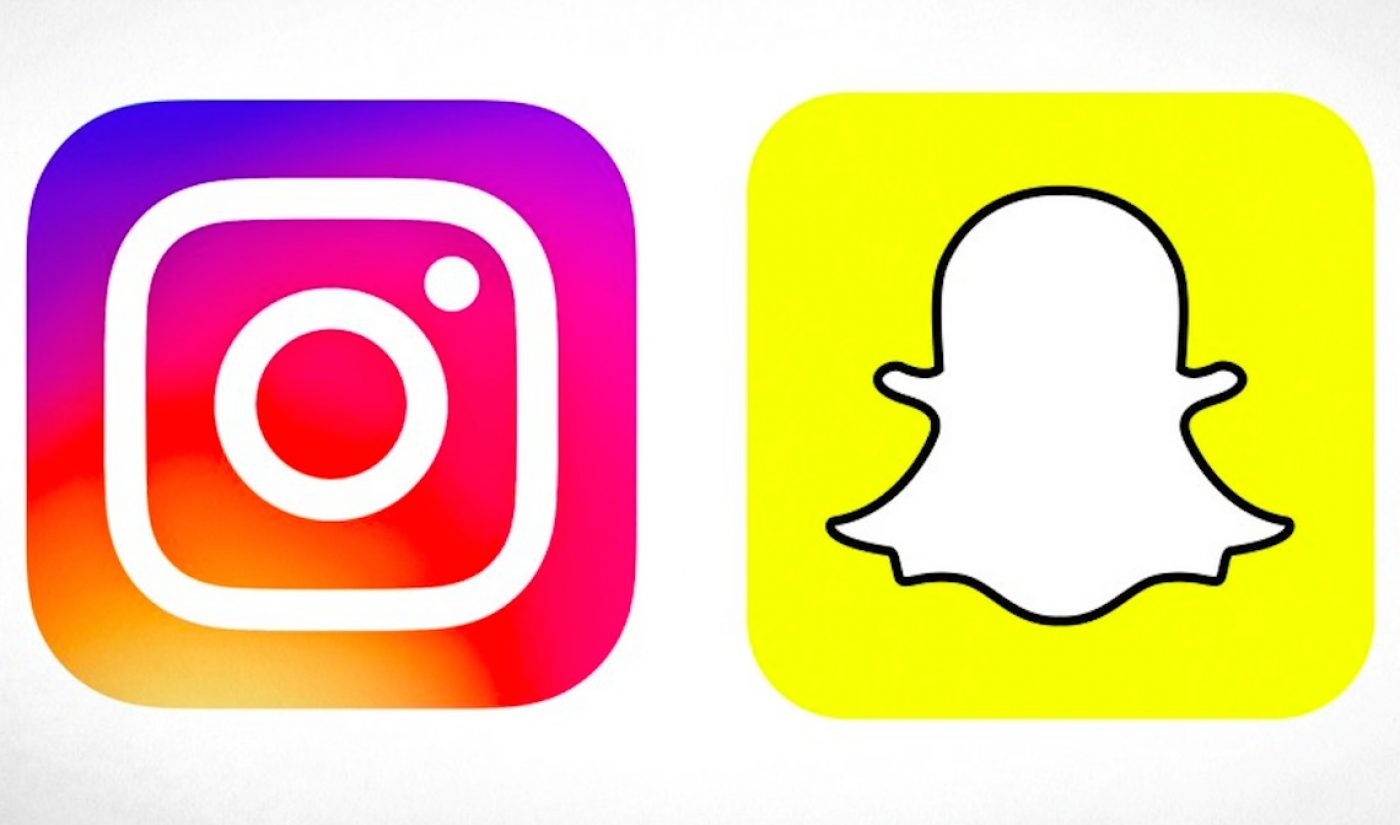 In yet another Snapchat-inspired play, Instagram has added a layer of complexity to the former’s most quintessential feature.

Now, Instagram users can control how long it takes before the content they share with friends via Direct message disappears. Content can vanish right away, or it can stick around forever in the form of a thumbnail. Before this update, Instagram users could only replay received messages for a short period of time — just like on Snapchat.

More specifically, Instagram now provides users three options regarding their photo or video’s permanence when they send a message through Instagram Direct. “View once” means a photo or video will disappear immediately after it’s viewed, making it harder for recipients to capture (aka, screenshot) videos that might take them by surprise. Then there’s “allow replay,” which “loops” your content, as Instagram explains it, making room for an extra glance before it’s forever lost to the ephemeral video ether. Lastly, “keep in chat” saves a thumbnail of the sender’s message, so that recipients can continue to refer to it contextually when scrolling through the rest of their thread.

As a spokesperson from Instagram told TechCrunch, “All these updates are designed to give people more control of what they share with friends in Direct.”

This increased control reflects the way Instagram “updated,” if you will, Snapchat Stories with its own, more nuanced version. Instagram Stories allows for higher quality videos and photos and lets users showcase content they created outside of the app. And until recently, Snapchat didn’t have any performance analytics to offer their top creators, which Instagram has. It’s also much harder to search for specific users on Snapchat than it is on the Facebook-owned Instagram.

On its one-year anniversary in August 2017, Instagram Stories counted around 84 million more daily users than Snapchat. But with new features like analytics for top creators and continued ecommerce experimentation, Snapchat might have a chance of winning back more business. Meanwhile, Instagram continues to experiment with new features faster than a Snap can disappear—it’s already entered 2018 by playing with a brand new “Type” feature in addition to these most recent updates to Direct.