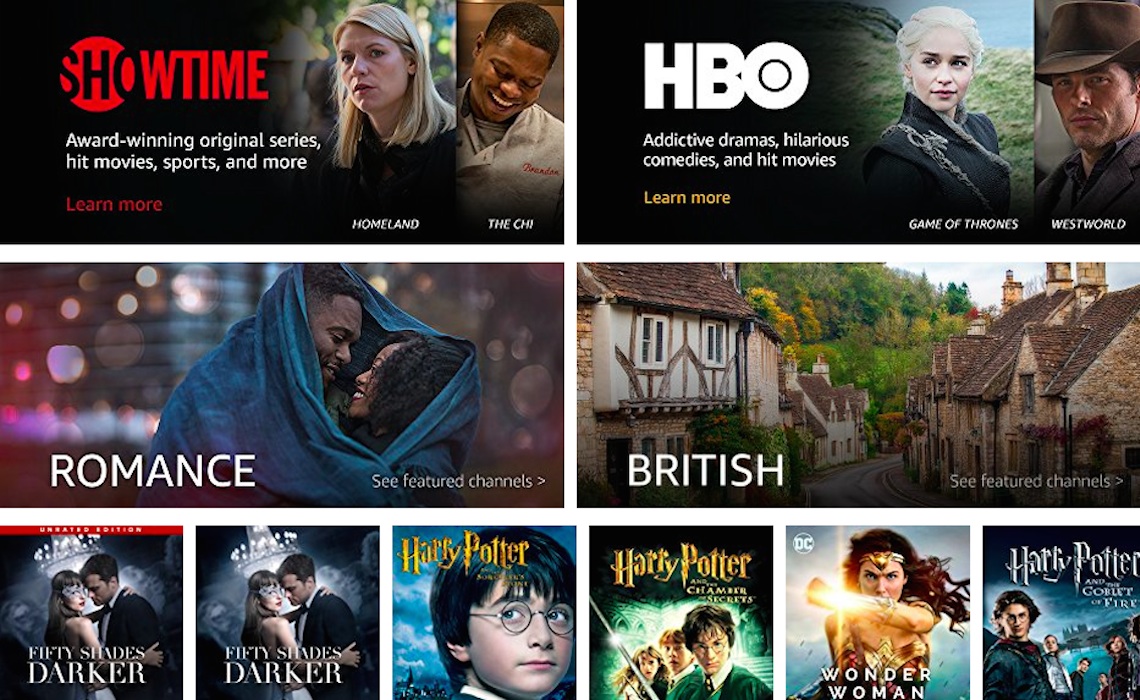 Amazon To Bring Ad-Supported Options To Its Channels Program

Amazon will bring advertisements to its streaming Channels program later this year, offering ad-supported options in a currently subscription only environment.

According to Digiday, Amazon’s head of US Channels, Rich Au, confirmed that the program would add the ad-supported option sometime down the road in 2018. He did not provide a specific date.

Amazon Channels launched in 2015 as a sort of partners’ program for subscription networks like HBO. Prime members could subscribe to the likes of Starz, Cinemax, and Showtime directly through Amazon Channels for an additional fee. Since then, the program has evolved to behave a bit more like a TV provider, too, allowing HBO subscribers to log into their OTT HBO service using their Amazon account information instead of, say, passwords for their cable TV provider.

This upcoming move should make Amazon Channels look even more like a television provider. It will let the media giant house even more networks’ content under its (large) roof, and it could even make some of its current offerings cheaper for subscribers. For instance, as the Digiday article cited, CBS All Access currently costs $10 per month through Amazon because it only offers the ad-free version. By adding the ad-supported option, Amazon can lower the price to $6 a month for subscribers who don’t mind some commercial interruptions.

Subscriptions on Channels range in price. HBO sits at the high end, costing $15 a month, while kids’ channels, like Dove Channel and PBS Kids, cost closer to $5 monthly. Amazon Channels positions itself as a sort of create-your-own cable bundle, so Prime users who currently won’t shell out for too many different channel subscriptions might be willing to collect more with ad-supported varieties.

Amazon already offers ad-supported channels in the UK and Germany. One of them is Discovery, which goes for £4.99 (about $7 US) per month.

Back in November, there were some rumors that Amazon was developing a free, ad-supported version of its Prime Video service. Though these have not come to fruition (an Amazon spokesperson even denied them to AdAge), the addition of ad-supported options in the Channels program may be a step in that direction.