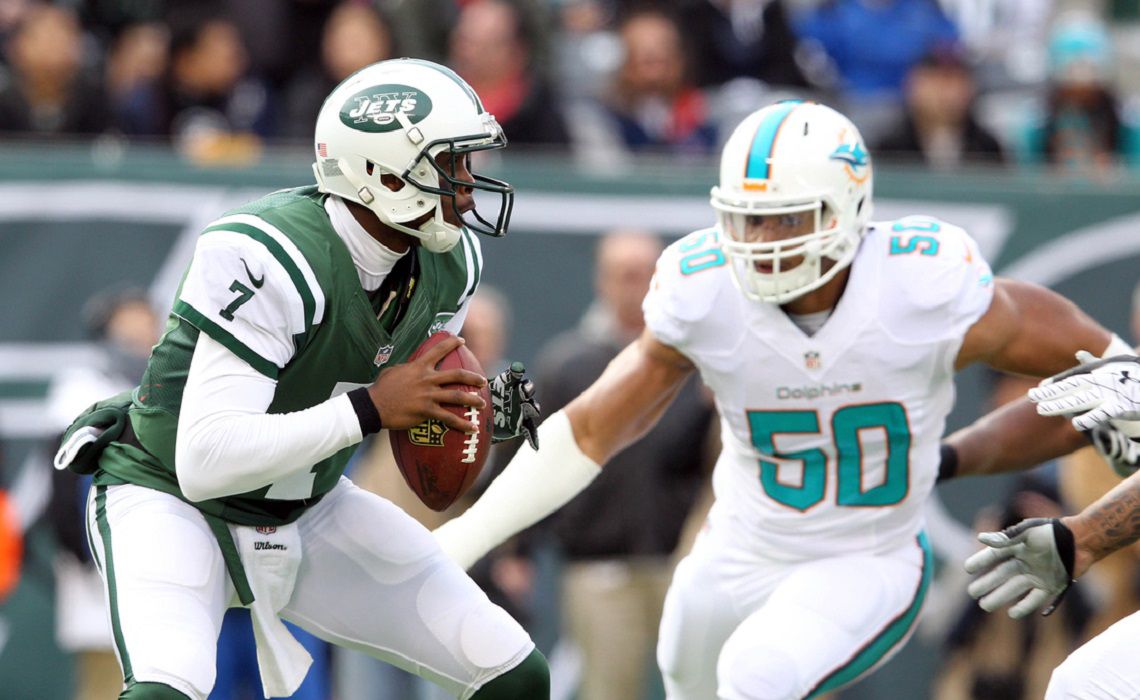 Digital giants YouTube, Amazon, and Twitter may reportedly tender bids worth hundreds of millions of dollars for streaming rights to the NFL‘s Thursday Night Football broadcasts in a deal that could ultimately last up to five years.

The NFL’s television ratings have steadily declined over the past two years, though Thursday Night Football remains an enticing property for digital distributors. In 2016, Twitter won rights to Thursday Night Football for a reported $10 million. The following year, Amazon paid a reported $50 million to air the games behind its Prime paywall. Viewership on Amazon topped that of Twitter, with an average of 300,000 streams per game, according to Bloomberg — though that figure still pales in comparison to the millions of viewers who tune in to each game on TV.

The Twitter and Amazon deals were shorter in scope — at just one season apiece — than the ones currently being negotiated, per Bloomberg. According to Recode, Verizon is also in this latest running.

21st Century Fox, which purchased TV rights to Thursday Night Football through 2022 for $3 billion, is aiding the NFL in its talks, according to Bloomberg. (In addition to any other platforms that the NFL pacts with, Fox will also stream Thursday Night Football games on its proprietary digital platforms). The league is reportedly looking for a partner that can offer an interactive stream to engage younger viewers.