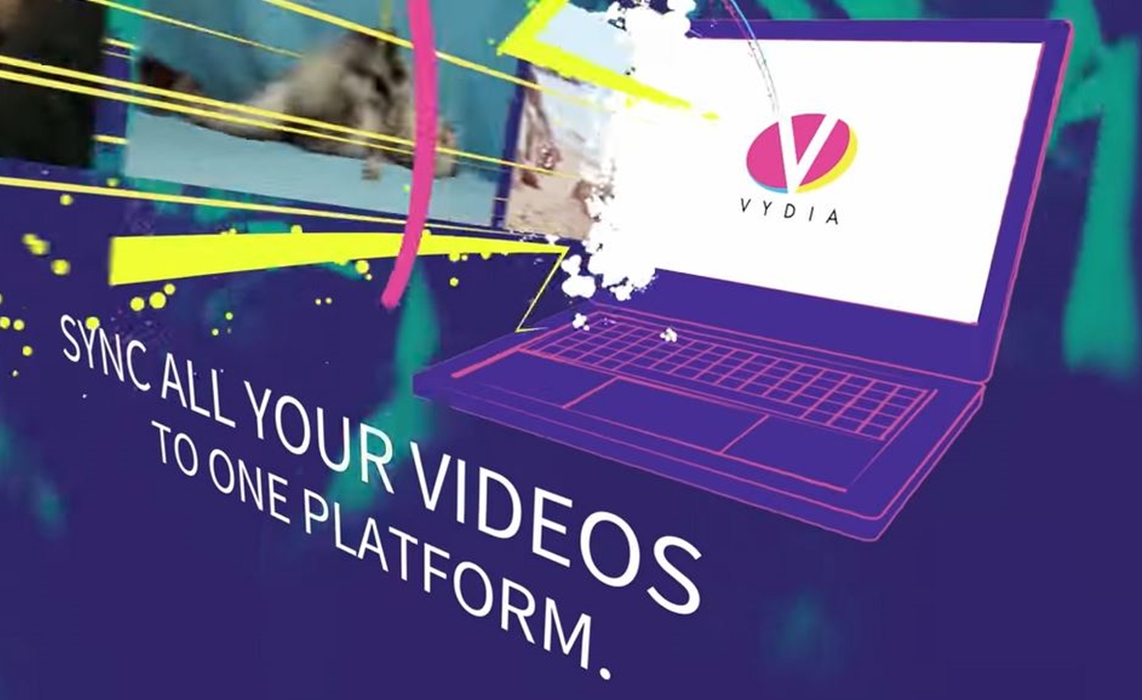 Vydia, a New Jersey-based video platform startup that enables creators and musicians to publish, promote, and manage the rights of their content, has closed a $7 million funding round.

At the same time as its series A — which was led by led by Vocap Investment Partners and included participation from Newark Venture Partners — Vydia also announced that it has more than 200,000 users. These include musicians like Keith Urban and Fetty Wap, influencers like Rice Gum, and brands like BET and MTV. As part of Vocay’s investment, managing director Vinny Olmstead will join Vydia’s board of directors.

Funds will be used to ramp up sales, expand new products and features, and integrate compatibility with more video, audio, and social platforms. (Vydia’s dashboard, which is available on desktops as well as via a proprietary mobile app, already works with Vevo, YouTube, Facebook, Instagram, Twitter, and Dailymotion). Vydia also said it wants to double down on machine learning, and expand into even more content verticals. A limited version of the service is free to use, and a ‘pro’ tier is priced at $20 annually.

“Content creators are leveraging the power of video across every social platform available. However, their insights and control over their own intellectual property are limited,” LaManna said in a statement. “With this investment, we will have new resources to expand and improve our proprietary technology both for individual creators and content-focused brands.”