In A Deal Estimated Around $300 Million, ‘Glee’ Creator Ryan Murphy Heads To Netflix 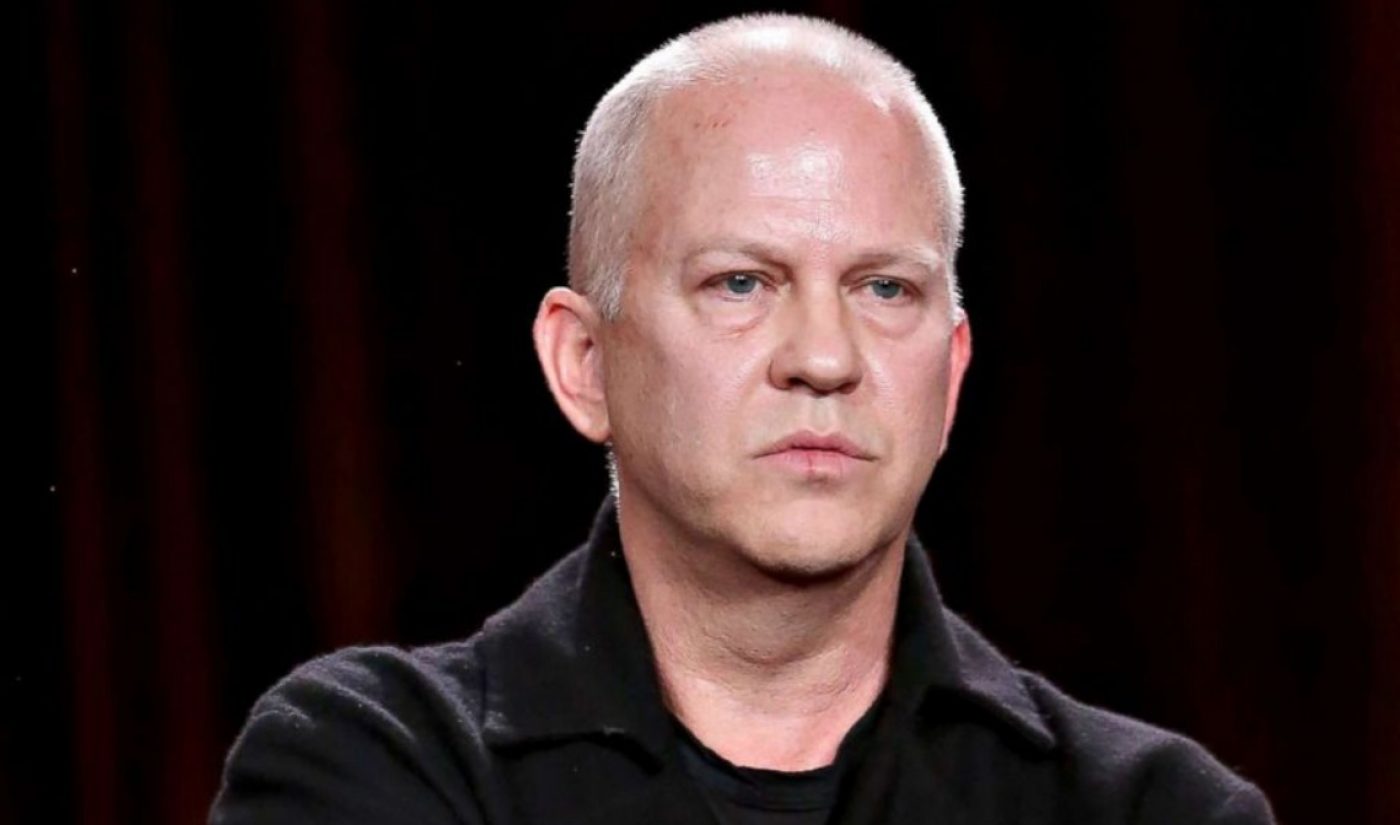 In its latest victory over network TV, Netflix has inked a deal with one of Hollywood’s most prestigious showrunners. Ryan Murphy, whose career has spanned dramas like Nip/Tuck, Glee, American Horror Story, and American Crime Story, has signed a five-year deal with the leading SVOD platform.

While the exact financial terms of the agreement aren’t known, The New York Times cited multiple sources who said the price of the deal could rise as high as $300 million. The bidding for Murphy’s services was reportedly competitive, with Netflix’s main competitor Amazon also in the mix.

Murphy’s previous and current shows have appeared across the Fox family of channels, which, should a proposed acquisition go through, will soon be owned by Disney. Murphy is not the first showrunner associated with the Mouse House who Netflix has poached. Previously, it inked a deal with Shonda Rhimes, who is best known for bringing series like Grey’s Anatomy and Scandal to ABC.

Even before inking his nine-figure deal, Murphy already had a working relationship with Netflix. Last year, the streamer teamed with Murphy to pick up Nurse Ratched, a series about the titular character, who hails from the book and movie One Flew Over The Cuckoo’s Nest.

“I am awash in genuine appreciation for Ted Sarandos, Reed Hastings and Cindy Holland at Netflix for believing in me and the future of my company, which will continue to champion women, minorities and LGBTQ heroes and heroines,” said Murphy in a statement, “and I am honored and grateful to continue my partnership with my friends and peers at Fox on my existing shows.”

The second season of Murphy’s American Crime Story focuses on the death of fashion designer Gianni Versace. It premiered last month on FX.