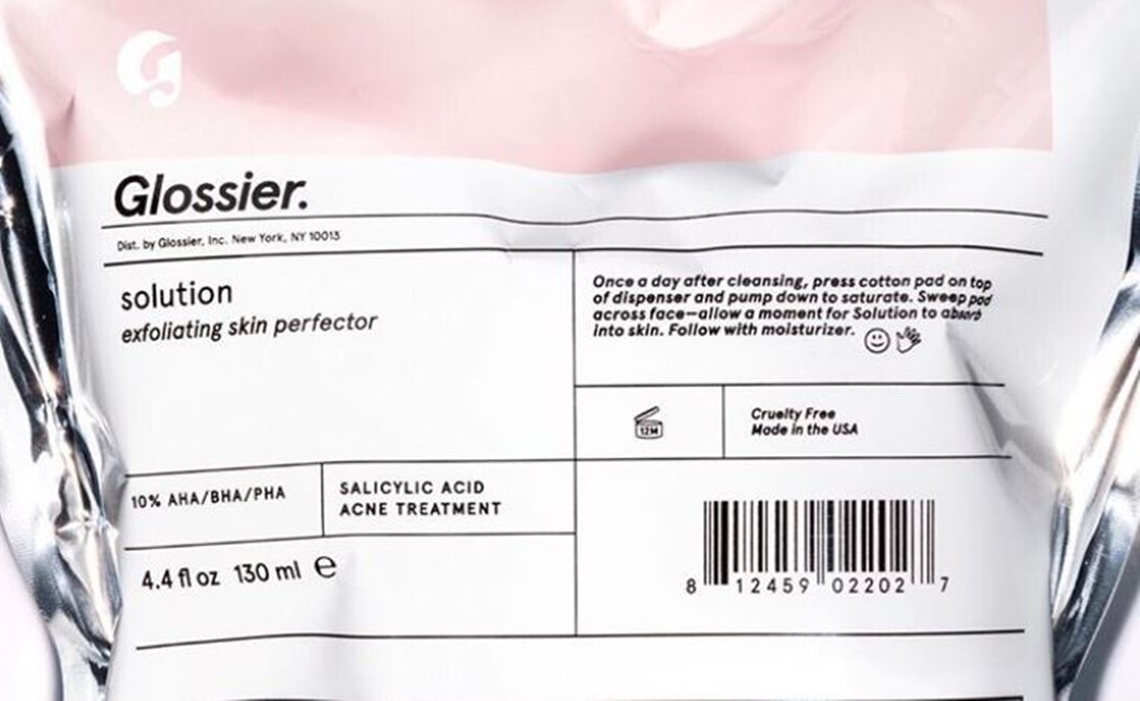 The Interactive Advertising Bureau (IAB) is turning a spotlight on what it calls ‘direct brands’ — or digitally-native vertical companies like Casper, Glossier, and Warby Parker — with a first-ever list of the top 250 companies in this burgeoning retail space. Direct brands, per the IAB, are characterized by digital and social media-savvy storefronts that sell self-branded goods, with product development heavily governed by online data and consumer feedback.

The advertising trade organization’s inaugural IAB 250 list identifies 250 direct brands in the U.S. that it feels are worth watching across 15 retail categories — from fashion to consumer electronics to travel. The compilation is fueled by data from analytics firm Dun & Bradstreet. The list was unveiled at the organization’s annual leadership meeting this week in Palm Desert, Calif.

“We have entered a new era of brand creation — one in which direct brands are not just nipping at the heels of traditional brands, but forging strong customer relationships, winning meaningful marketing share, and reshaping the way startups and incumbents alike are taking consumer goods and services to market,” IAB CEO Randall Rothenberg said in a statement. Check out the full list, which features wine membership club Winc, footwear upstart Allbirds, Tesla, beauty-on-demand service Glamsquad, and meal replacement manufacturer Soylent, right here.

At the same time that it unveiled the IAB 250, the organization shared a study suggesting that consumers are increasingly shopping with direct brands. Titled The Rise of the 21st Century Brand Economy, the study found that today’s consumers are seeking companies that are centered on direct consumer relationships and agile supply chains. Thanks to the internet, the study surmises, direct brands are able to communicate with customers directly — bypassing traditional go-betweens like ad agencies, media publishers, and retailers. According to the study, two-thirds of all U.S. consumers expect this sort of direct connectivity.

And while most direct brands are still small — with under $1 billion in sales — they are dramatically detracting from the businesses of longstanding category leaders, according to the IAB. “You must watch them. You must know them. You must partner with them,” Rothenberg said. To this end, the IAB also announced that it will host its first-ever Direct Brands Conference this October in New York City.