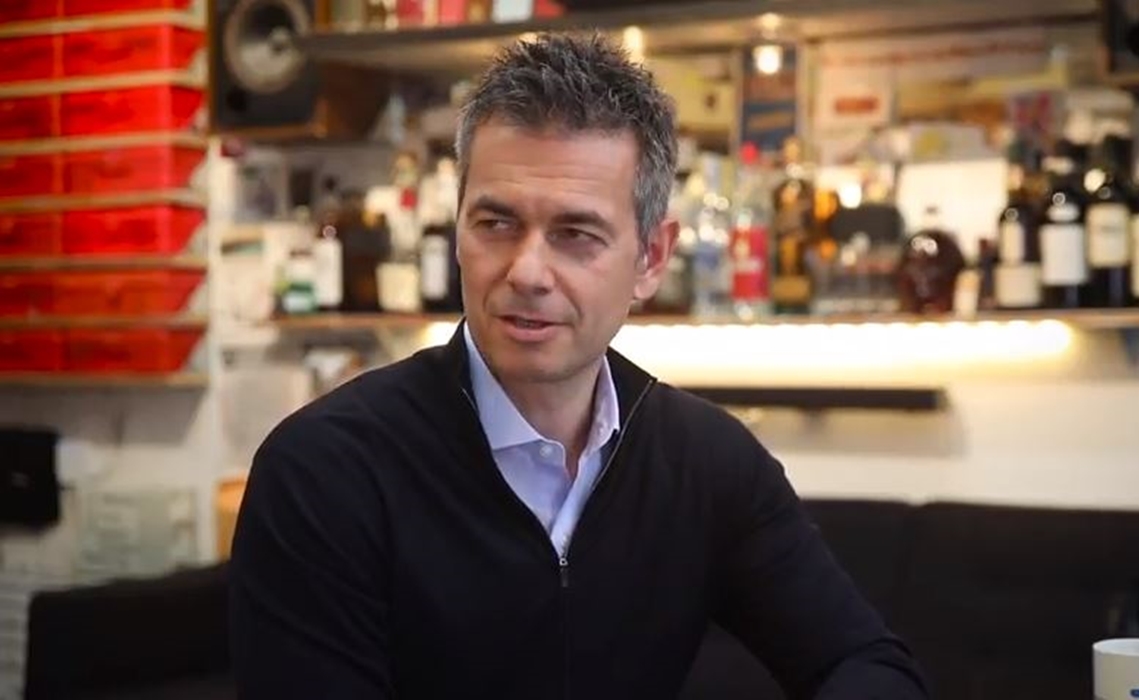 In something of an unprecedented move, one of YouTube’s top executives sat down with one of the platform’s most beloved creators to discuss the complicated relationship between both parties amid the Logan Paul kerfuffle, the Adpocalypse, and a host of other issues. After being invited onto the creator Casey Neistat’s channel for a wide-ranging interview, YouTube’s chief business officer, Robert Kyncl, acknowledged that the proposition was “risky — but you guys do risky stuff every day.”

Neistat and Kyncl didn’t waste any time getting to the heart of the matter — how YouTube can best aim to preserve free speech for creators while also weeding out bad actors whose content may be perceived as objectionable to viewers and advertisers. To that end, Neistat says that YouTube culture today has come to be typified by “drama” — with a prime example being Paul’s infamous suicide vlog, which aimed to shock and appall in order to drive views.

While Kyncl didn’t offer any specific incentives, he did discuss the kind of content that he would like to see more of on the platform. He says he likes news-related and educational content, and also said that there’s a “huge opportunity” for YouTube to engage more female creators. (Neistat, for his part, suggested that Kyncl check out one of his personal favorites, Elle Mills). Kyncl says that the company will continue to support underserved creator communities with marketing and content funding opportunities.

Check out the full 20-minute conversation below, in which Kyncl discusses YouTube’s response to the Paul controversy, recent changes to the Partner Program, and how it hopes to improve communication and transparency in the face of tensions with the community at large.