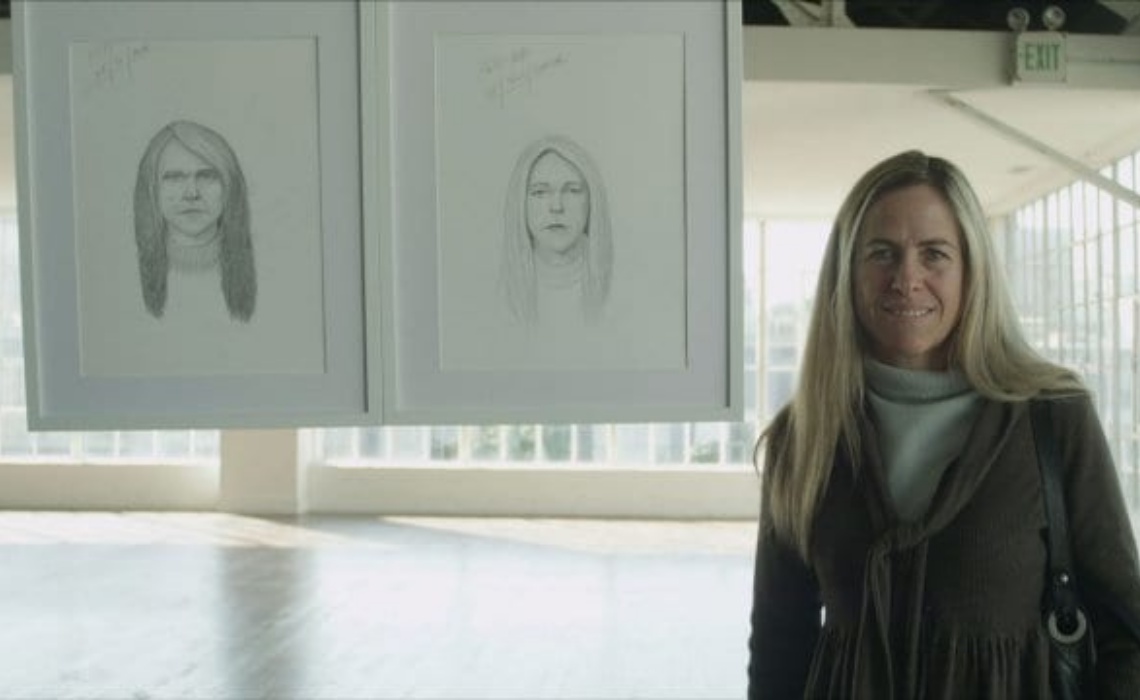 Unilever, which owns brands like Dove, Axe, and Knorr, has long been a heavy advertiser on sites like YouTube and Facebook. A 2016 report claimed that the consumer goods giant spent a quarter of its ad budget on digital platforms, committing about $2 billion in the process.

The controversies that rocked the online video industry in 2017, however, have Unilever reconsidering its relationship with the digital world. In a speech provided to TechCrunch, Unilever CMO Keith Weed said that YouTube, Facebook, and their ilk must clean up in 2018, or else Unilever will spend its ad budget elsewhere.

“As a brand-led business, Unilever needs its consumers to have trust in our brands,” reads Weed’s speech. “We can’t do anything to damage that trust -– including the choice of channels and platforms we use. So, 2018 is the year when social media must win trust back.”

Last year, YouTube was criticized for allowing ads to run on extremist content. It was also taken to task after multiple reports discovered inappropriate videos aimed at children. Both of those happenings led to temporary advertiser boycotts.

Facebook, meanwhile, has had its own issues policing its platform. It has been held particularly accountable for the spread of fake news, which appeared to have an effect on the 2016 election.

“It is critical that our brands remain not only in a safe environment, but a suitable one,” explains Weed in his address. “Unilever, as a trusted advertiser, do not want to advertise on platforms which do not make a positive contribution to society.”

Unilever’s past advertisements on YouTube have included several notable campaigns. Dove’s ‘Real Beauty Sketches‘ (pictured above) was one of 2013’s most impactful digital spots, while Knorr’s ‘Love At First Taste’ has received more than 60 million views since its 2016 upload date.

It’s unclear how serious Weed’s threat is, or if he’s merely blowing hot air, but YouTube is taking pressure from advertisers seriously. It has vowed to use both human and technological methods to clean up its premium Google Preferred advertising tier, and it has pledged to build a force of 10,000 reviewers to search for inappropriate content. It remains to be seen whether those steps, and any others YouTube takes this year, will satisfy Weed and his team.