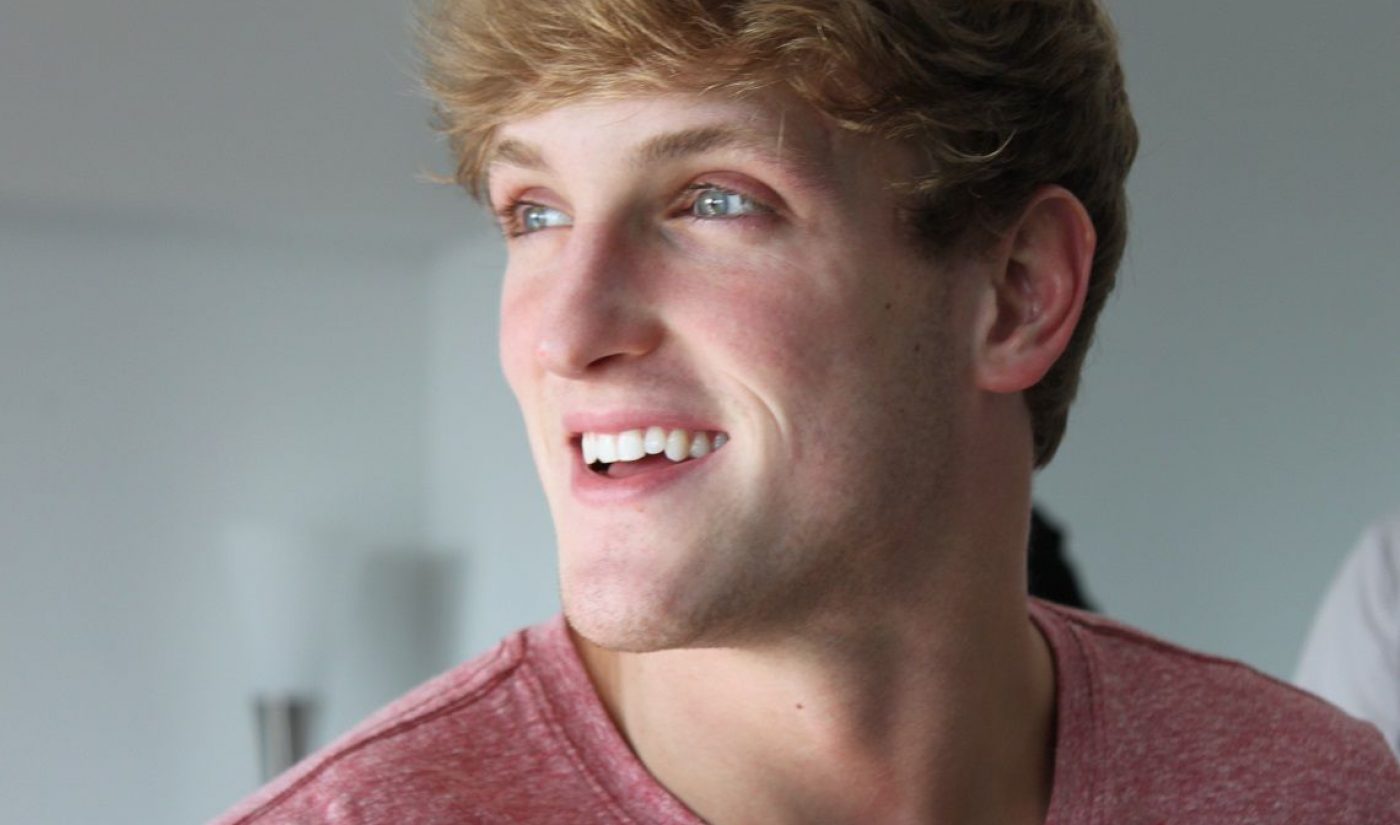 Logan Paul has only been back to daily vlogging for four days, and YouTube has already delivered the controversial creator another unequivocal blow.

Given evidence that he has seemingly returned to old antics — including making jokes about doing the Tide Pod challenge on Twitter and tasering a dead rat in his most recent vlog — YouTube said last night that it has temporarily suspended all ads on both of Paul’s channels. “This is not a decision we made lightly,” the company said in a statement provided to Tubefilter. “However, we believe he has exhibited a pattern of behavior in his videos that makes his channel not only unsuitable for advertisers, but also potentially damaging to the broader creator community.”

YouTube CEO Susan Wojcicki authored a letter to creators last week, explaining that YouTube was “currently developing policies that would lead to consequences if a creator does something egregious that causes significant harm to our community as a whole” — and this looks to be the first evidence of the video giant’s new approach.

Paul has yet to respond to the decision, which will lead to a total annihilation of his ad revenues. Given that his vlogs in recent days have amassed millions of views apiece, that’s undoubtedly a huge chunk of change. In the wake of a vlog last month that allegedly showed a hanged man’s dead body, YouTube axed Paul’s Red projects and removed him from its top-tier Google Preferred ad program. This, in turn, has led Paul to promote his Maverick-branded range of merchandise — which he said was his primary moneymaker during a three-week vlogging hiatus — with greater frequency and urgency in his comeback vlogs.

YouTube’s ad-friendly content guidelines state that the company “reserves the right, at its discretion, to not show ads on videos and watch pages,” and also urges creators to “use your common sense, don’t abuse the site, and be respectful of others.” It remains to be seen if the temporary suspension will become permanent, or if Paul could face even greater consequences should his objectionable behavior continue.