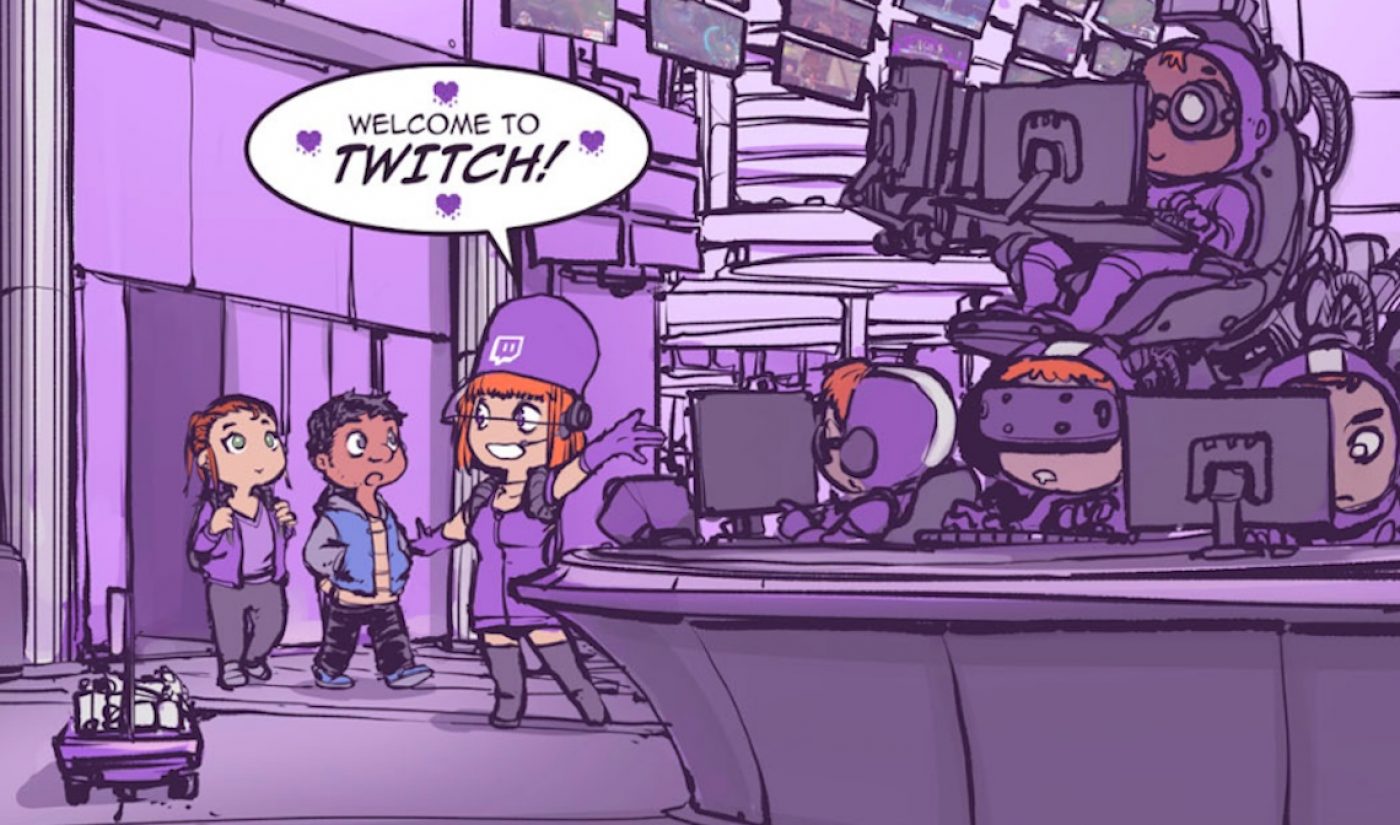 Twitch closed out 2017 with over 2 million unique broadcasts per month and upwards of 27,000 partnered streamers.

These statistics are available in Twitch’s “2017 Year in Review,” released by the streaming platform today. The company revealed that its over 15 million unique daily visitors watched a grand total of around 355 billion minutes of Twitch content last year. This exceeded 2016’s total minutes watched by about 63 billion.

In addition to Twitch’s over 27,000 partnered streamers, the company now boasts 150,000 plus Affiliate streamers, all of whom make money from streaming on the platform. While becoming an Affiliate requires at least 50 followers and eight hours of streaming the month prior to application, becoming a Partner is a lot more difficult. To become a Partner, streamers need to fill out an application and at minimum must broadcast three times a week to an “established and steadily growing audience and chat.”

In that sense, it’s impressive that Twitch’s Partners increased by about 10,000 since last April, when TechCrunch reported the platform hosted around 17,000 Partners. This number came out before Twitch announced a host of new tools aimed at helping streamers achieve Affiliate or Partner status this past October, which could have helped boost numbers for both by the end of 2017.

In a very Twitch appropriate move, the company introduced its 2017 stats with a digital comic. “This is where we store the year’s clips,” a purple-hatted “Twitch worker” says in one panel. “Over 124 million and counting!” Last year, Twitch presented its stats through a slow moving driving game (that, frankly, gave me motion sickness before I could get all the way through).

Littered with Twitch emotes (essentially, emoticons), the comic presenting 2017’s stats—not to mention the stats themselves—clearly emphasize Twitch as a platform for watching and playing video games. Though this is the platform’s primary use, the company has made moves in the past couple of years to diversify its content. The NBA G-League (second-tier to the regular NBA) broadcasted games on the platform in 2017. Machinima’s Twitch channel featured talk shows in addition to straight gaming, and Jukin Media launched channels for its brands Pet Collective and Fail Army. And let’s not forget Julia Child’s appearance on the platform in 2016. However, the “Year in Review” doesn’t explicitly refer to any non-gaming content.

So, yes, Twitch firmly remains a gaming hub (obviously). Its biggest 2017 event was a Counter-Strike: Global Offensive tournament final, and its top clip featured a gaming dad getting interrupted by his young daughter, with over 2.5 million views.

It will be surprising if Twitch’s stats don’t continue to reflect its gaming focus in next year’s review (probably in the form of a Mario Maker level), though more diverse content continues to arrive on the platform. You can also check out more stats from Twitch in the infographic below: