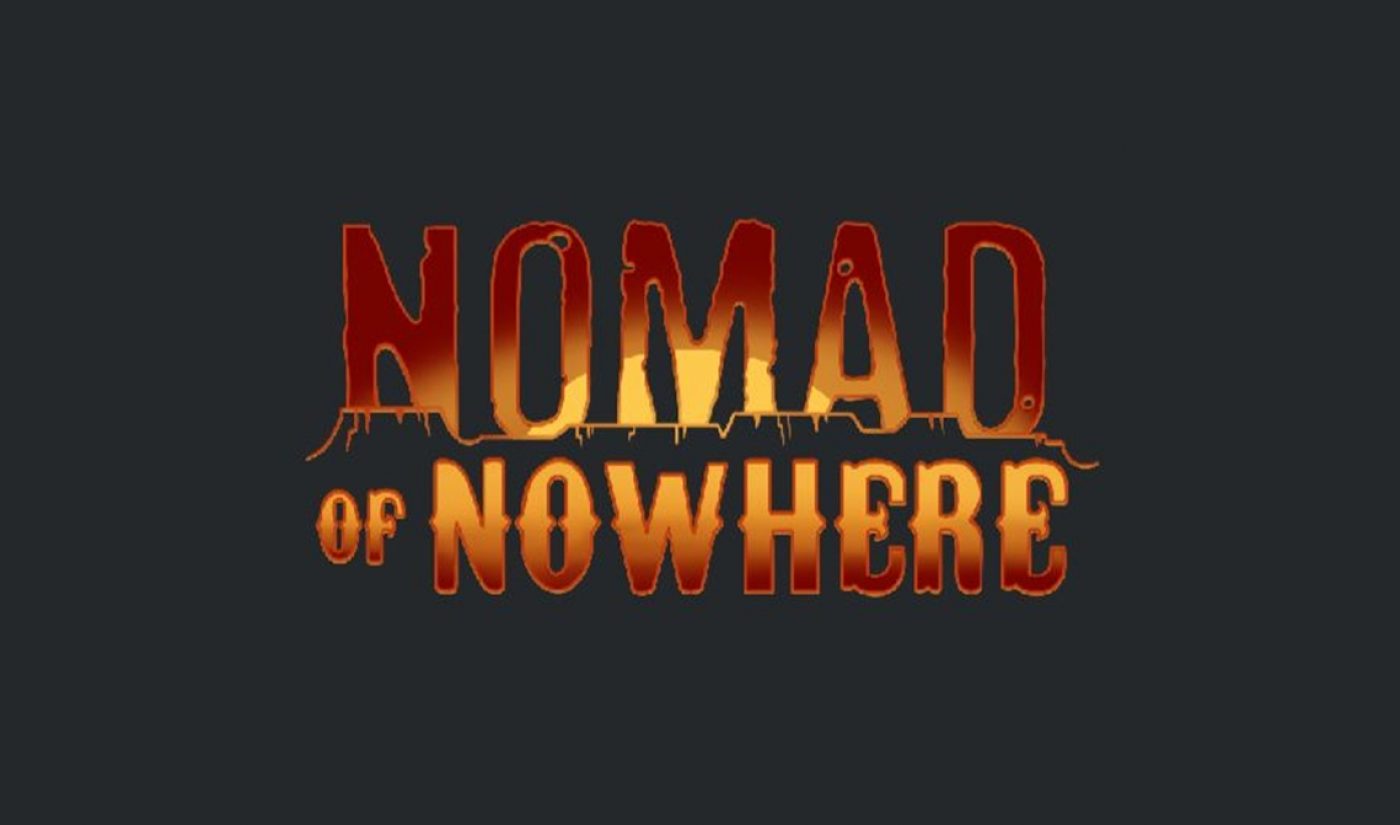 The 2D show was inspired by old-school western adventures as well as Adult Swim’s Emmy-winning Samurai Jack series, according to the Austin-based digital entertainment outfit. It follows a mysterious nomad who is the world’s last magical being — and is therefore on the run from a slew of bounty hunters and money-hungry captors. The series, which was first announced last month as part of Rooster Teeth’s 2018 slate, will debut on the company’s paid subscription service, First (subscriptions begin at $2.99 per month), on March 2.

Rooster Teeth is renowned for its animated productions, including long-running hits like Red vs. Blue and RWBY. In addition to Nomad, Rooster Teeth is also set to premiere a new series called gen:LOCK in coming weeks — which the company has billed as its latest animated flagship. gen:LOCK was inspired by the so-called ‘mecha’ anime genre, featuring robots and machines that are controlled by people.

Check out the teaser for Nomad Of Nowhere below: