In First-Of-Its-Kind Deal, YouTube TV To Be Exclusive Broadcasting Partner Of MLS Team 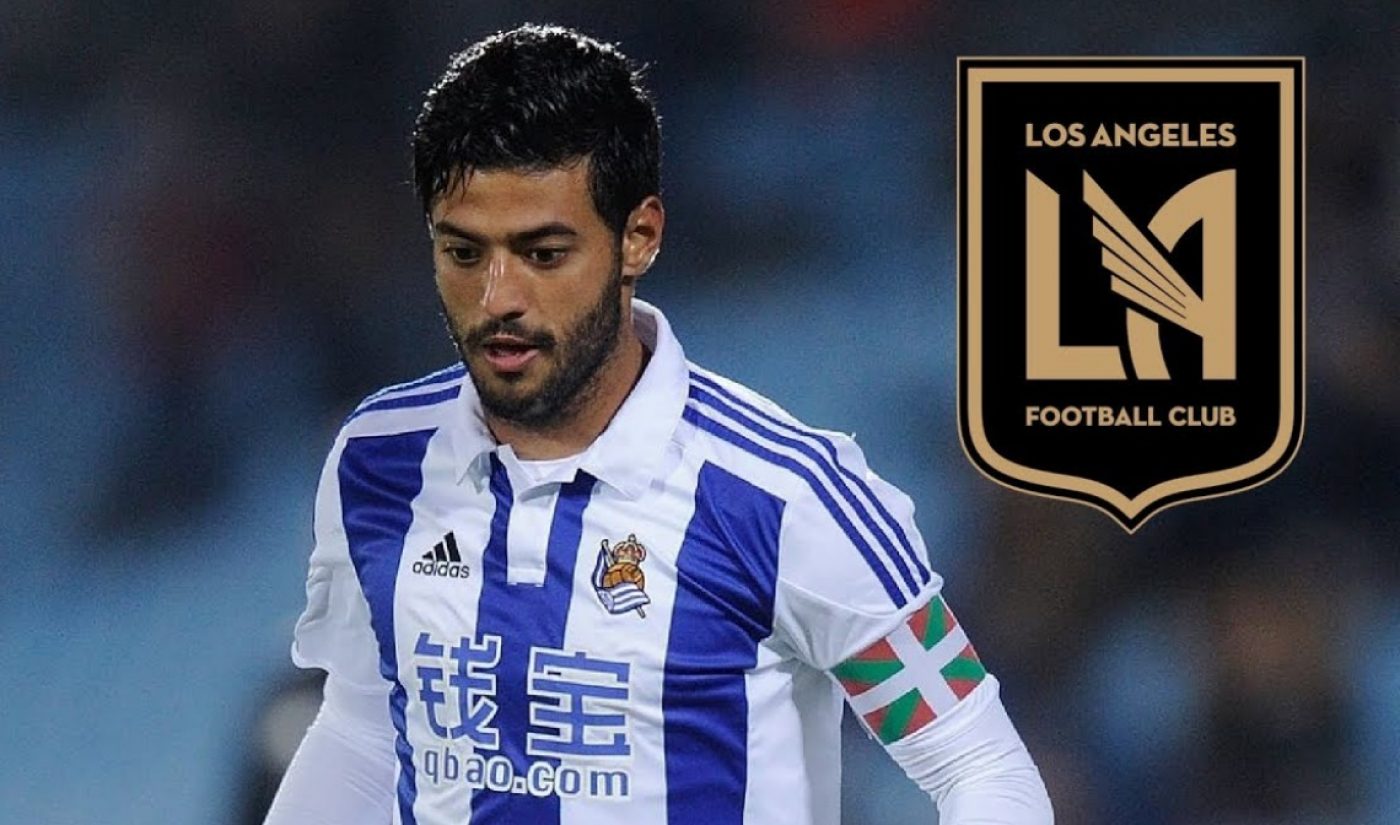 Thanks to the copious number of athletically-inclined channels it offers, ten-month-old YouTube TV has emerged as a valuable option for sports fans, especially those who prefer a smaller, $35-per-month service to more expensive options like cable. The cost-cutting appeal of the Google-owned skinny bundle has allowed it to bring in 300,000 customers in its first few months on the market.

Now, for a specific subset of sports fans, YouTube TV will be more than just a tempting offer — it will be a must have subscription. The Los Angeles Football Club (which, contrary to its name, is a soccer team) will begin playing in the MLS on March 4, and when it does, YouTube TV will be its exclusive broadcast partner.

About half of the 34 matches LAFC will play during its inaugural season will only be available to YouTube TV subscribers. The rest will be nationally-televised on channels like ESPN and FSI, which are also carried on Google’s skinny bundle. Existing YouTube TV customers will gain access to LAFC coverage at no additional charge.

In addition to the games themselves, YouTube TV will offer pre- and post-match coverage of LAFC’s tilts and will launch tie-in content to attract soccer fans. It is those extra features, according to LAFC co-owner Tom Penn, that made YouTube TV a more attractive choice than a typical cable partner. “We have a partner in YouTube TV that is willing to do innovative things in the way of doing augmented content,” Penn said. “They are pushing the envelope all the time in the ways content is delivered to fans.”