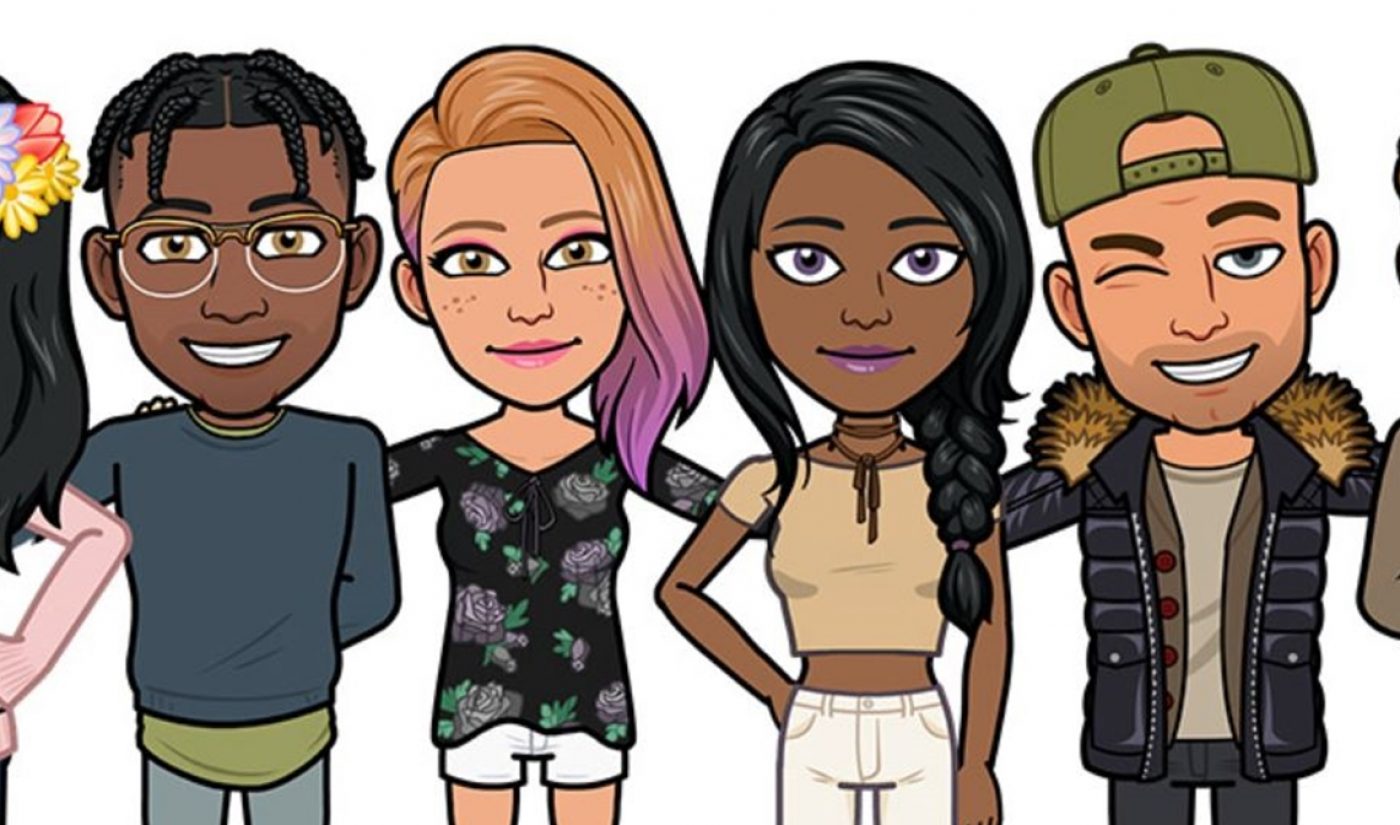 Beleaguered Snapchat unveiled today a more personalized way to build Bitmojis — or self-styled emojis — called Bitmoji Deluxe. The company likely hopes that offering the ability to customize avatars in hundreds of new ways might generate a flicker of engagement amid stalling user growth.

“You’ll find additional skin tones, hairstyles, hair colors, facial features, accessories, and more,” Snapchat wrote in a blog post. Users will now be able to add pink ombré to their hair, for instance, as well as makeup and accessories to every Bitmoji. Bitmoji Deluxe also makes it easier to create an avatar by starting out with a selfie — and enables users to preview any changes directly on the builder. The new option will exist in addition to the two Bitmoji formats that already exist: Bitmoji Classic and the Bitstrips style.

To update, simply go to ‘Settings’ in the Bitmoji app, and choose ‘Change Avatar Style’. Bitmoji Deluxe is rolling out on both iOS and Android devices today, and Snapchat says it will continue to add more personalized features in the future.

Snapchat acquired Bitmoji’s parent company, Bitstrips, in a reported $64 million deal in early 2016. Snapchat first integrated Bitmoji into the app in July 2016, enabling users to send and Snap their own avatars. Last September, Snapchat put an augmented reality spin on the feature by adding an option for moving, three-dimensional Bitmojis that can be inserted into Snaps, which appear to be interacting with the world.