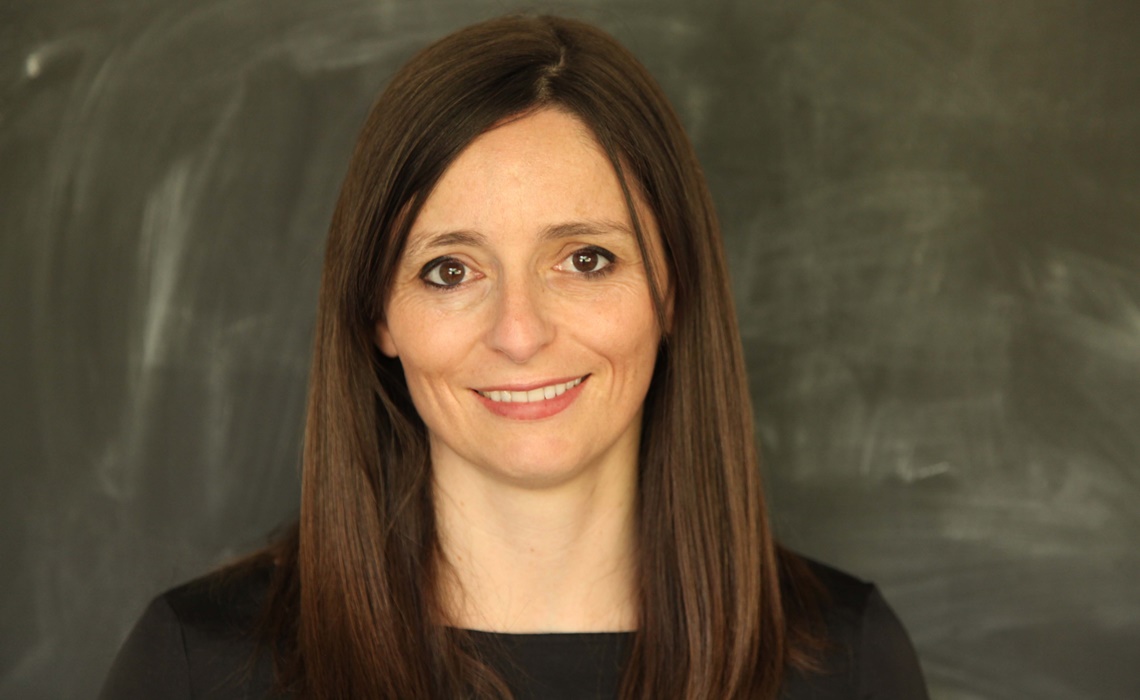 Hello Sunshine, a multimedia company launched by Reese Witherspoon in partnership with Otter Media in 2016 to tell female-focused stories, has named Sarah Harden its new CEO. Harden, who had been serving as interim CEO of Hello Sunshine since June, was previously the president of Otter Media — a joint digital venture between AT&T and The Chernin Group that creates and invests in OTT services.

At the same time, Hello Sunshine has appointed Charlotte Koh head of digital media and programming, according to The Hollywood Reporter. Koh — who previously served as head of video at HuffPost and was Hulu’s first-ever head of originals — will be responsible for developing and producing content across Sunshine’s digital channels. Koh’s counterpart in the film and TV realm at Hello Sunshine is Lauren Levy Neustadter.

During her tenure at Otter, Harden oversaw Fullscreen, Crunchyroll, Gunpowder & Sky, and other digital networks. Last week, Otter purchased the remaining shares of both Fullscreen and Crunchyroll parent company Ellation — for which it was already a majority owner. Before joining Otter Media as president, Harden served as EVP of strategy and investments at The Chernin Group.

Hello Sunshine has several feature films in development, as well as three series for Apple, including a comedy headlined by Kristen Wiig, the Octavia Spencer-starring thriller Are You Sleeping, and a drama surrounding a morning talk show featuring Witherspoon and Jennifer Aniston.

“From the moment I met Sarah Harden, I have been in awe of her vast understanding of business development and digital media brands around specific communities,” Witherspoon said in a statement. “She elevates every idea, conversation and collaboration. I’m thrilled to have her lead this talented Hello Sunshine team.”