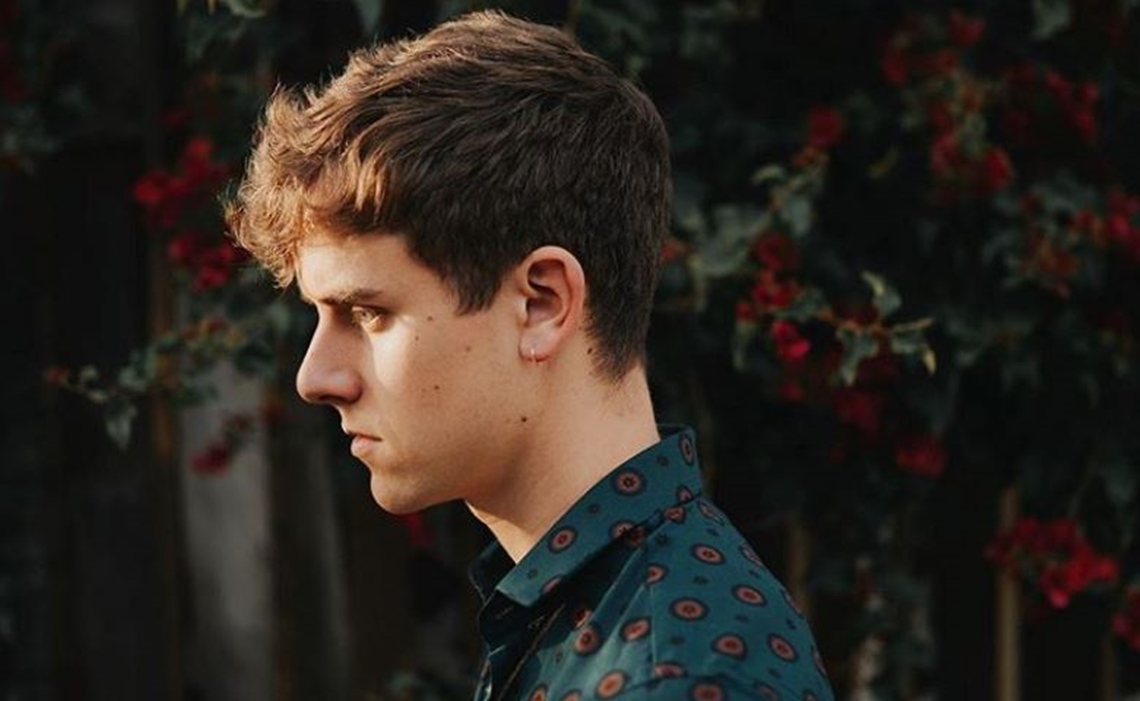 In Latest Fashion Foray, Connor Franta To Serve As New Face Of Gap

After launching his very own lifestyle brand, Common Culture, vlogger Connor Franta is continuing his fashion foray as one of several new faces of famed retailer Gap.

Franta appears in the company’s latest ad campaign alongside singer-songwriter SZA, producer Metro Boomin, actress Naomi Watanabe, and more. The ads celebrate Gap’s new Archive Reissue — Logo Remix collection, which showcases the evolution of the Gap logo over time. In a video component (see below), Franta and the rest of the crew — including rapper Awkwafina and actor Miles Heizer — can be seen dancing to a remixed version of the ’80s anthem “Hold Me Now” by the Thompson Twins.

so so happy to announce ya boys a part of the new #GapLogoRemix campaign!! im in good company, wearing vintage @gap clothes! my heart is warm ❤️❤️❤️ #ad pic.twitter.com/cXlN50uQ5u

“My interests have leaned in [the fashion] direction for so long, so to be attending shows and appearing in fashion videos is like a dream come true,” Franta told Vogue. “It’s not a path I necessarily thought I would go down, but the more I wander off into it, the more it just feels right.”

Franta told the fashion bible that his style today tends to revolve around cheap tees and designer sneakers, and that he also loves adding vintage into the mix. Some of his favorite designers include Raf Simons and Virgil Abloh. Franta also said that his fans serve as both an ego boost — in that they are always telling him he looks good on social media — and an inspiration, given that he follows many of them back on Twitter in order to glimpse their tastes.