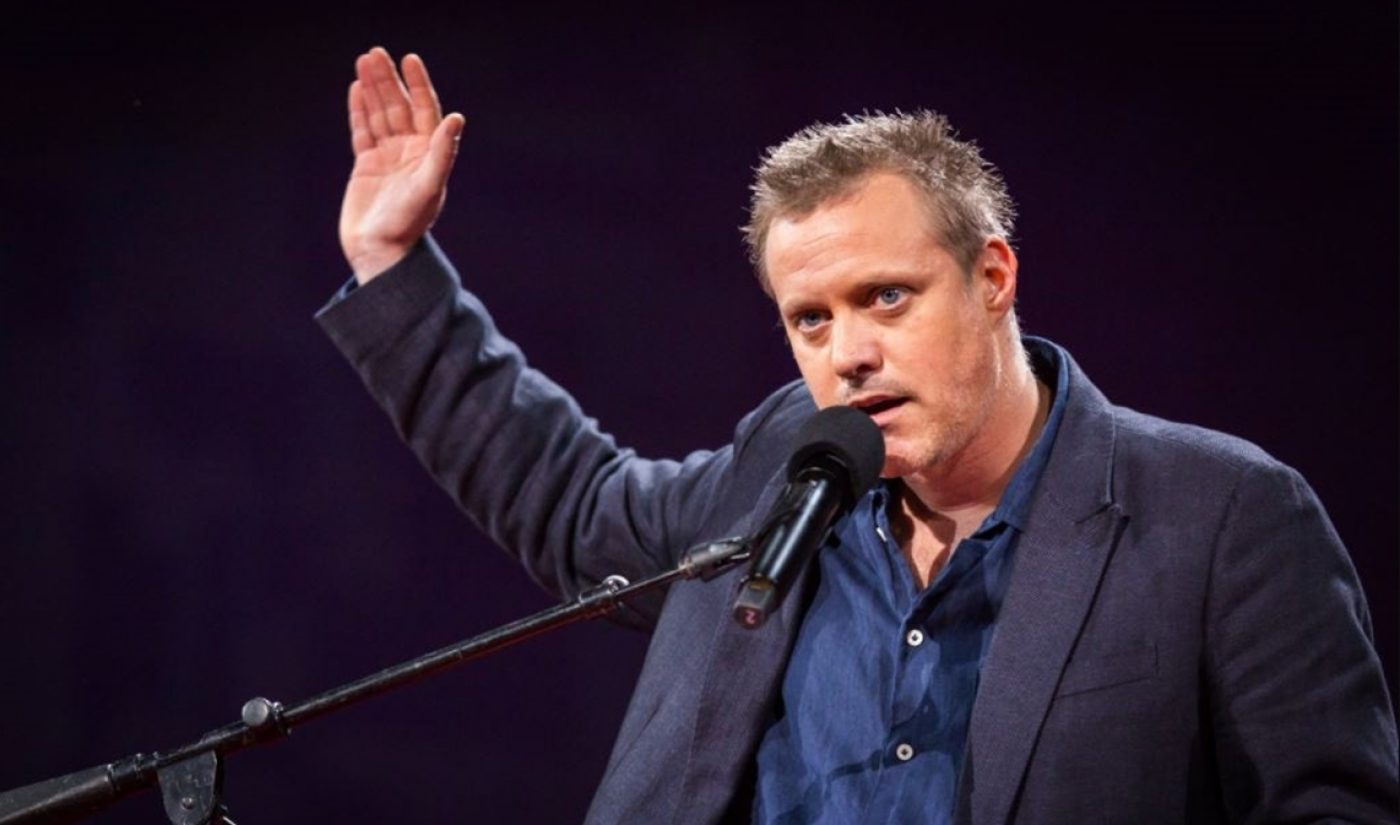 Ze Frank, the former president of BuzzFeed Entertainment Group (BFEG) — an umbrella division for all non-news entertainment content established by the viral publisher in 2016 — has stepped down from that role.

Frank has since been named chief research and development officer at BuzzFeed — a newly-created position, according to The Hollywood Reporter. In addition to continuing his work on branded content, Frank will now lead a 12-person team — including longtime BuzzFeed staffers Caitlin Cowie and Ella Mielniczenko — who will be charged with experimenting with new video formats for distribution on up-and-coming platforms.

Frank’s first order of business, however, will be to revamp BuzzFeed’s Development Partner Program — which signed two-year deals with illustrious staffers like The Try Guys, Quinta Brunson, and Ashly Perez beginning in 2016 — as the first wave of these pacts is set to expire. Going forward, the program will be divided into two new arms: the Creators Program, for BuzzFeed talent who also want to grow their personal channels, and the Alumni Network, for former staffers who have left the company but want to continue to work with BuzzFeed on one-off projects.

While creators from BuzzFeed’s Pero Like, Boldly, and Ladylike channels have joined the former program, Brunson and Perez are expected to join the latter.

Amid Frank’s move, BuzzFeed is also disbanding the Entertainment Group, the Reporter reports, as part of a November reorganization in the face of missed revenue goals. At the time, BuzzFeed laid off 100 staffers, former president Greg Coleman departed the company, and two new divisions were formed: BuzzFeed Media Brands (to house standalone verticals like Tasty and Nifty), and BuzzFeed Studios (a 40-person team led by Matthew Henick that replaced BuzzFeed Motion Pictures in order to unite the company’s internal and external programming slates).

Frank, an early arriver to the online video scene, joined BuzzFeed in 2012, launched BuzzFeed Motion Pictures in 2014 — which eventually grew to a team of 300 — and ascended to head of BFEG in 2016.