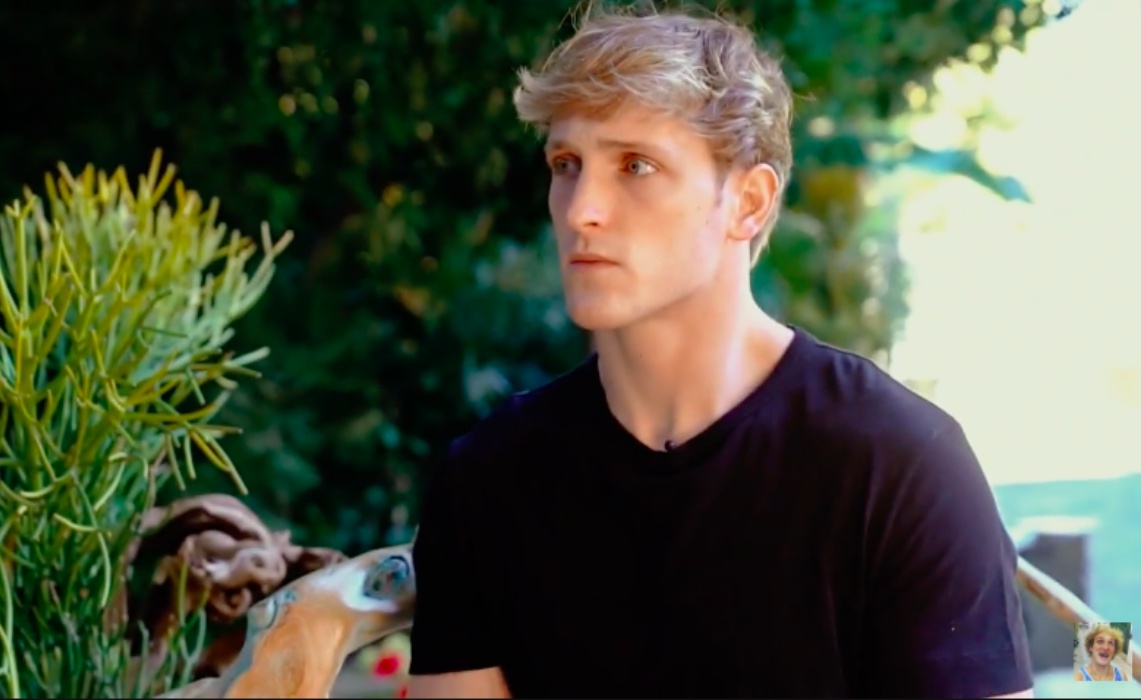 Three weeks after he put his YouTube channel on hiatus after receiving extensive criticsm for a video that exploited the body of an apparent suicide victim, Logan Paul has returned with an important message for his viewers. In his latest video, the embattled social media star educates himself about mental health as he looks to “further understand the complexities surrounding suicide.” As part of that process, he has vowed to donate at least $1 million to various suicide prevention organizations.

In the video, Paul meets with Dr. John Draper of the National Suicide Prevention Lifeline. Draper helps Paul understand how to manage suicidal feelings and discusses good strategies for talking to friends and love ones who may be considering suicide. He also connects the social star to Kevin Hines, who survived a suicide attempt in 2000.

After sharing his conversations with Draper and Hines, Paul concludes his video with his monetary pledge. The first $250,000 of his donation will go to the National Suicide Prevention Lifeline. “For anyone watching, I want you to know you are not alone and most of the time crisis passes,” Paul says, “so if you or anyone you feels alone or trapped, I encourage anyone to call or even text the suicide or crisis hotline.”

Paul is seeking forgiveness after his discovery of a dead body within Japan’s Aokigahara region — which is known as the “suicide forest” — drew sharp admonishment across the online video community and beyond. As part of his punishment for the video, Paul was removed from the Google Preferred advertising program, and several projects he was set to star in have been put on hold.

After posting his latest video, Paul has received some encouragement from his peers. Vlogger Casey Neistat, who had previously suggested that Paul use his popular channel to champion suicide awareness, called the recent clip a “thoughtful first step.”

.@LoganPaul has a long way to go and people are right to continue to question his motives but today’s video was a thoughtful first step. hopefully this is part of a true effort to move on from sensationalist content – https://t.co/VqU5q97jKi

Of course, Paul cannot improve his reputation with a single video or donation. Hopefully, as fellow creator Boogie2988 put it, Paul will “change for the better for life” after seeing the error of his ways.

Yes @LoganPaul will make a return and yes it will he apologetic and perhaps sincere for the first video.

Change for the better for life. <3