Users Can Now Share Snapchat Stories Outside Of Snapchat 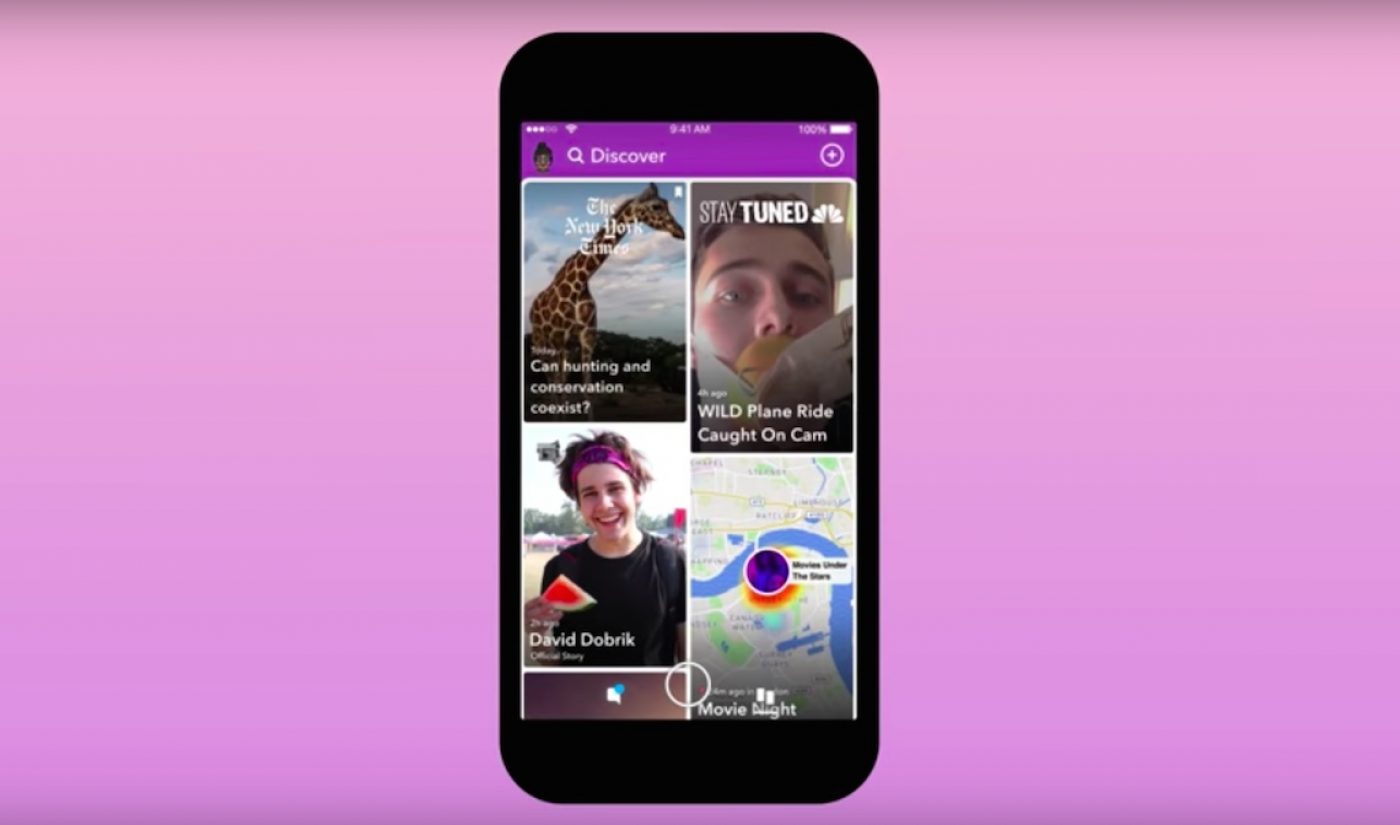 This is the first time that people who don’t have Snapchat accounts can see Stories created on the platform (besides when looking at their friends’ phones). For users to share their Snapchat Stories, they have to go into the Discover section, create links corresponding to the videos they’d like to share, copy those links, and post them on social platforms like Twitter and Facebook or share them with friends via text.

These shared stories can last longer than other Snapchat content. Our Stories, which are videos that feature Snaps from multiple users, and Search Stories, which are curated for users based on their interests and location, will last for 30 days. Meanwhile, Snapchat’s Official Stories, usually those created by celebrities and other public figures, still get a 24-hour window. For now, these three categories are the only Stories available for off-app sharing, but that may change over time.

Snapchat’s been struggling with lackluster numbers since going public about a year ago. The company failed to hit revenue goals in the third quarter of 2017, according to TechCrunch, and its user growth slowed starting at the beginning of that year. Widening its reach beyond the Snapchat app may help the company get out of this rut.

This move, in addition to opening Snapchat up to the greater public, will let publishers showcase Snapchat content on their own platforms. This may make publishers more willing to use Snapchat, since they can now use Snapchat’s fun features, like Lenses and Filters, on their owned and operated sites.

As of today, anyone using the redesigned version of Snapchat (launched November 2017) can use the new sharing feature. This applies to users not just in the United States, but also in Canada, the UK, and Australia. It will extend to other countries over the next few weeks.

Snapchat Stories shared on the web currently won’t run with advertisements, but that could change going forward. Snapchat’s earnings have been coming out lower than expected since the company filed for its IPO, and Snap Inc. did cite its multiple ad formats as the key to revenue growth when it went public last year. Snap Ads appearing in Snapchat content outside of the platform may be the company’s next big hope at financial growth.