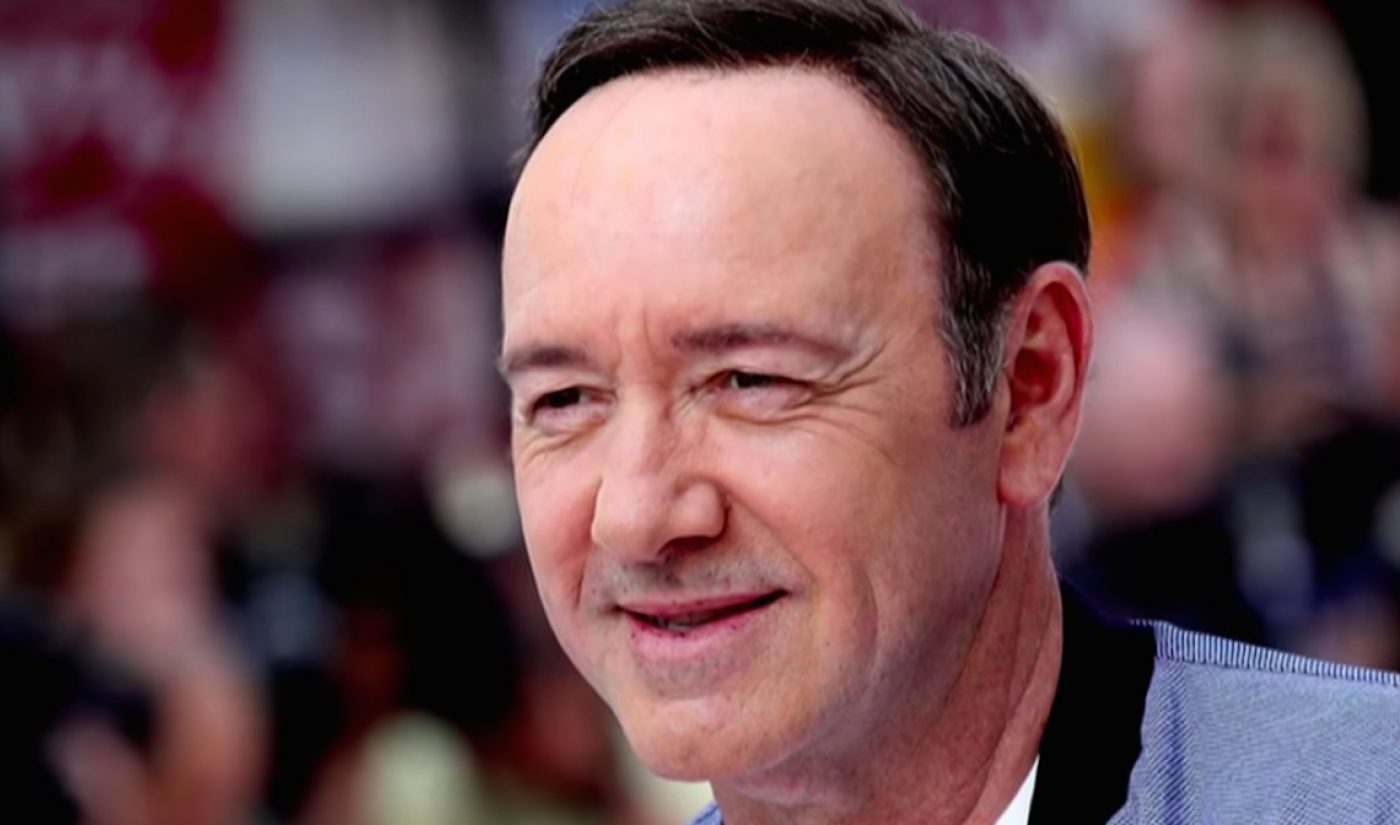 Wells called the $39 million a result of projects the streaming giant “decided not to move forward with.” Today, multiple reports confirmed that those projects involved Spacey.

One of those projects was House of Cards, Netflix’s original original series. Production of the popular show paused shortly after actor Anthony Rapp (of Rent and Dazed and Confused) came forward with claims of Spacey’s sexual misconduct, aimed at Rapp when he was just 14 years old. House of Cards production will continue, this time without Spacey. Instead, the sixth and last season will focus on Claire Underwood, played by Robin Wright.

Netflix also canceled a biopic about Gore Vidal, called Gore. The movie, which had already reached post-production, would have starred Spacey as Vidal and was directed by Michael Hoffman.

Since Rapp first alleged Spacey’s sexual misconduct, multiple others have come forward with similar stories of harassment and assault by the actor. Some of these allegations came from those working on the House of Cards set. Complaints from the show’s staffers ranged from verbal harassment to nonconsensual touching and sexual assault.

One production assistant detailed an alleged assault perpetrated by Spacey to CNN, also noting that the actor had been harassing him on set for months before that. The supervisor he told about this harassment suggested he avoid alone time with Spacey as a solution.

In addition to projects involving Spacey, Netflix has also dropped a stand-up special starring Louis CK after multiple women came forward with allegations of sexual harassment concerning the comedian. The special had not yet been produced when it was axed in November 2017.

All that being said, Netflix reported $3.28 billion in revenue from the last quarter of 2017 and a global gain of 8.3 million subscribers. It seems like the company will do just fine without known sexual predators on its payroll.