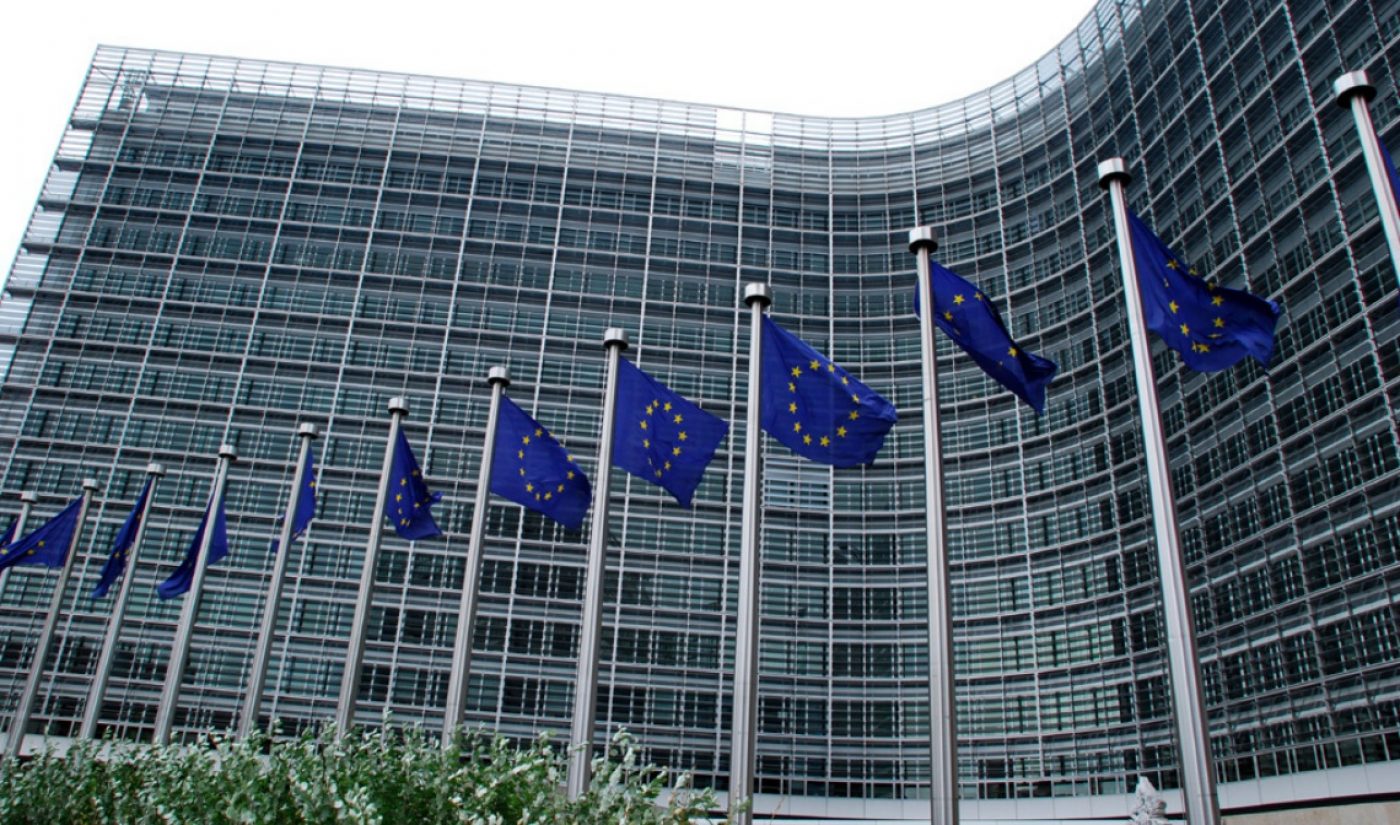 Since 2016, YouTube, Twitter, and Facebook have faced consistent pressure from the European Commission, which has urged the major consumer tech platforms to take strong, more decisive actions against terrorist content. Over that period, the continental institution has accused the social giants of  not doing enough to battle extremism. In May, it proposed official rules that would hold YouTube, Twitter, and Facebook accountable for any hate speech on their respective platforms.

Now, the three companies in question have received another evaluation from the EC, and this one strikes a more positive tone. The governing body’s Justice, Consumers and Gender Equality commissioner, Věra Jourová, praised YouTube, Twitter, and Facebook for “fulfilling their main commitments” and also urged them “to keep improving their feedback to users on how they handle illegal content.”

Since they started working together with the EC, YouTube, Twitter, and Facebook have taken considerable steps forward in their anti-terrorist efforts. They have teamed with Microsoft to launch a shared database that can help snuff out hateful posts across platforms. YouTube in particular has employed the “redirect method,” which reroutes extremist search queries to anti-terrorist playlists. The top video site has also collaborated with the US and UK governments to hunt down offending content that was previously slipping through the cracks.

These efforts have had noticeable results. The EC said its tech industry partners are now removing 70% of notified illegal hate speech, up from 28% back in 2016.

Given this progress, YouTube, Twitter, and Facebook can breathe a little easier, as they are less likely to face stricter legal action from the EC.  “Now I see this as more probable that we will propose — also to the ministers of justice and all the stakeholders and within the Commission — that we want to continue this [voluntary] approach,” Jourová said.