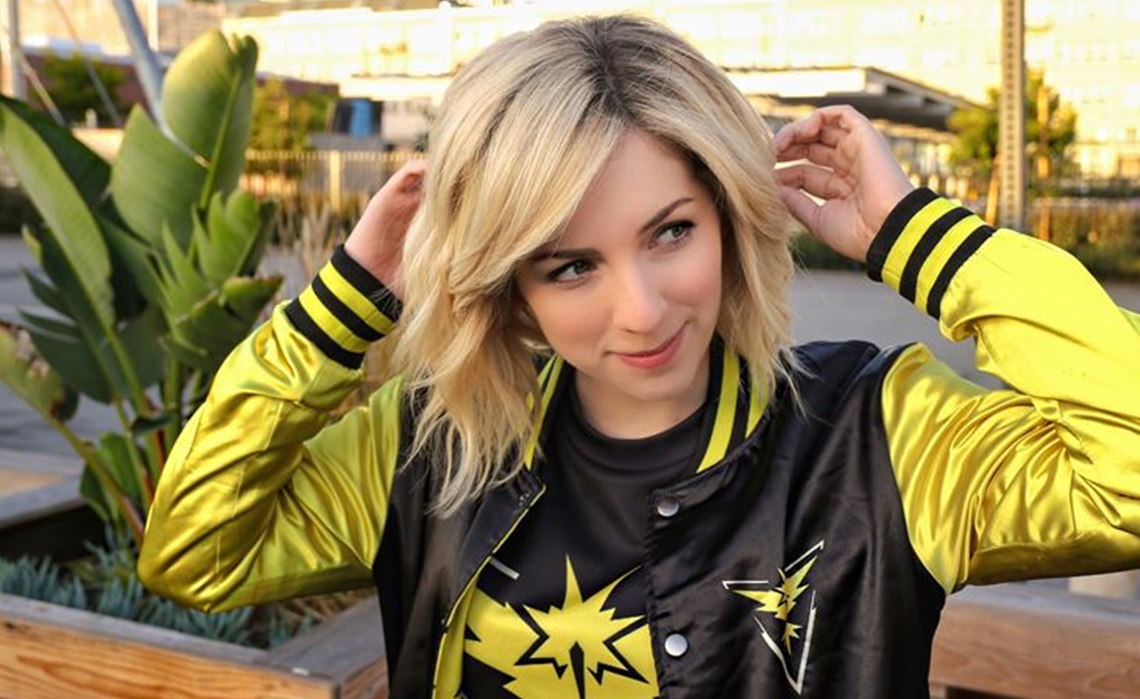 The partnership will call for each of the creators to manage their own Twitch channel — though several were already active on the platform before the deal. Exclusive content will begin rolling out today — representing something of a coup for Twitch given that the quartet counts a combined 47 million YouTube subscribers. Twitch also said it will harness feedback from Sean McLoughlin, Mark Fischbach, Luzu Vazquez, and Meghan Camarena to evolve its approach to monetization, moderation, and more, according to content SVP Michael Aragon.

“We’re always looking to create opportunities for our Disney Digital Network digital talent to bring their stories and content to more fans in new ways,” Disney EVP Andrew Sugerman said in a statement. “Partnering with Twitch gives our biggest creators access to the platform’s tools, expertise, and community to directly engage with and build their audiences.”

At the same time as it announced the Disney pact, Twitch also unveiled a new suite of tools to help creators enhance the prerecorded video viewing experience. Video Producer will enable broadcasters to create special landing pages and countdown timers, for instances, in order to accumulate bigger audiences. Creators will also be able to use the new tools to schedule Reruns so that they can watch and chat with fans during a second video viewing.

“We wanted to make the broadcasting of prerecorded content more meaningful and exciting by giving creators more control and opportunities to amplify awareness of their videos,” Twitch’s VOD product leader, Bob Bahramipour, said in a statement. “With Video Producer, creators can tap into an array of tools like Premieres to build momentum for videos, setting the stage for more impactful programming while attracting and retaining fans.”

You can check out Twitch’s blog post for a full rundown on Video Producer, which is slated to go live this afternoon.