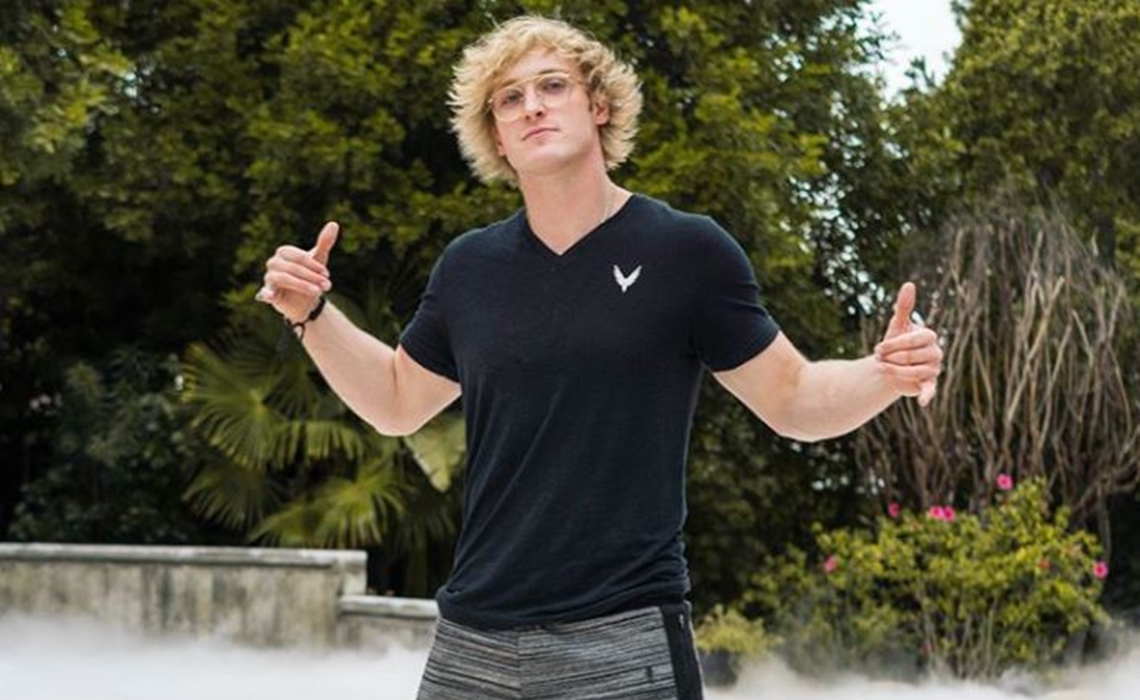 Logan Paul says he’s learned a lot in the wake of a brazenly inappropriate vlog last month that ignited an internet firestorm — though he’s hoping that people will give him a second chance.

“Everyone deserves second chances,” a tight-lipped Paul told TMZ yesterday at Los Angeles International Airport. Last month, while visiting Japan, the 22-year-old posted a video allegedly showcasing a hanged man’s dead body in Aokigahara, the so-called “suicide forest.” Following widespread outrage, Paul apologized on both YouTube and Twitter. A week and a half after the incident, YouTube pulled two of Paul’s YouTube Red projects and also removed him from its lucrative Google Preferred ad tier.

Paul, who has remained relatively silent ever since, told TMZ that he’s “learned so many things” from the controversy, believes that the response on the part of the YouTube community has been fair, and said that another update video may be coming soon. Paul suggested that his merchandise continues to be a critical source of income while he remains on a break from vlogging, but wouldn’t weigh in on whether he ultimately deserves to be forgiven or not.

You can check out the conversation right here: