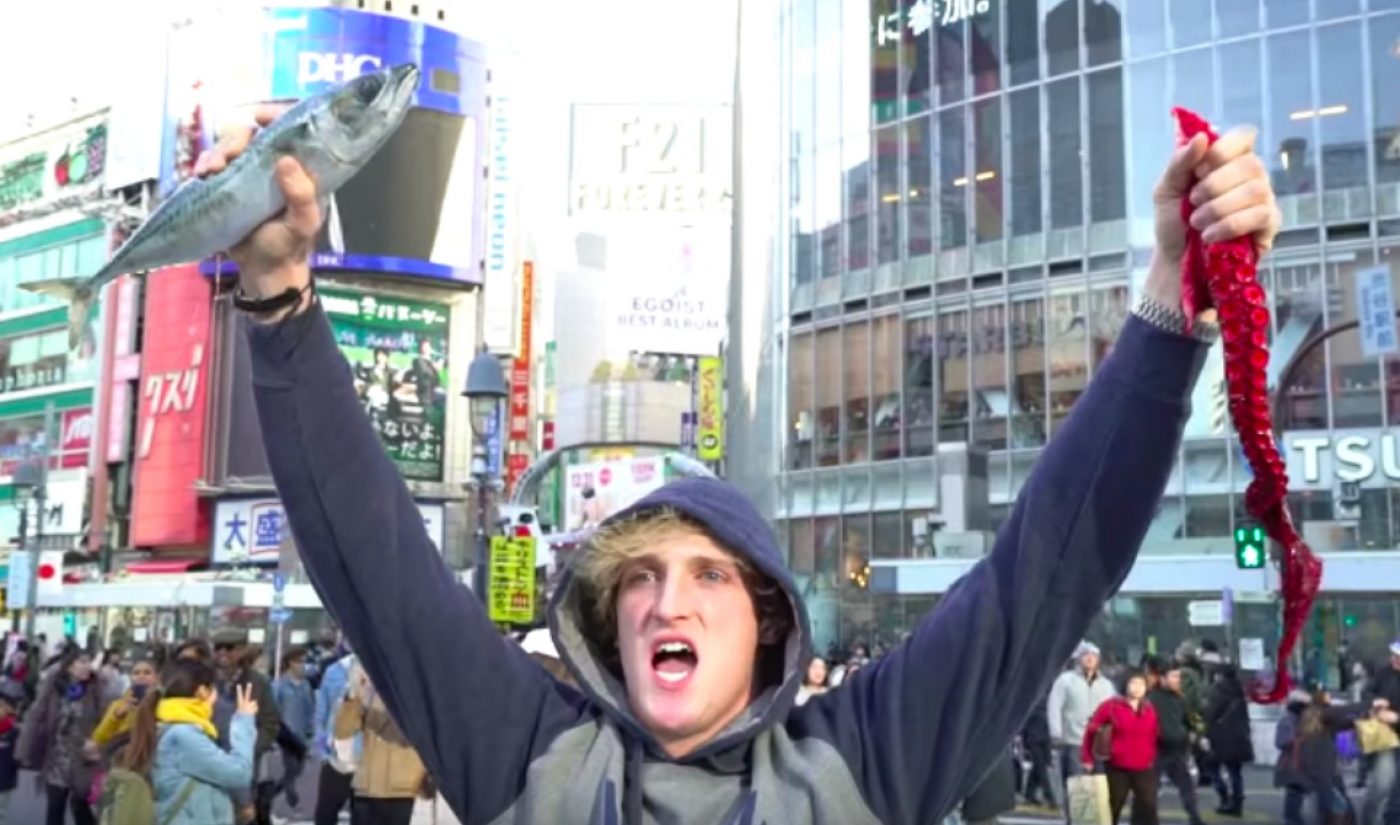 Last week, YouTube brought its hammer down on Logan Paul. After the embattled social media star was roundly criticized for a video that made light of a dead body in Japan’s Aokigahara region (which is colloquially known as the “suicide forest”), his channel was removed from the premium Google Preferred ad program and a YouTube Red project he was to co-star in was put on hold. Many members of YouTube’s creative community have applauded the video site’s response to the controversy. For me, a simple question came to mind.

What took them so long?

Paul has been a nuisance in the eyes of many online video viewers (and their parents) for a long time. It just took an international incident caused by a gross and persistent lack of judgement to get the rest of the world to see. Even if he had never set foot in Aokigahara, the entirety of Paul’s trip to Japan would have shown him to be a poor ambassador for his country and for the online video community writ large. It doesn’t take the filming of a suicide victim (and then putting that suicide victim in your video’s thumbnail) to come to that conclusion.

As soon as he set food in Japan, Paul started causing trouble. Respect is a pillar of Japanese culture, and following the local code of etiquette is very important for travelers who want to have a culturally sensitive experience. But that’s not the type of trip Paul wanted to showcase to his audience. Rather than approaching the Land of the Rising Sun with dignity, Paul perpetrated the stereotype of an exceptionally boorish American. In a tweet that has been shared more than 50,000, Japanese translator Dogen shared a full list of Paul’s indiscretions.

Others have referred to Paul as an “exact example” of a “baka gaijin,” or “idiot foreigner.”

The exact definition of 馬鹿外人

Paul’s behavior in Japan makes clear what many people who saw his videos already knew: even though he thrived on his corner of the internet, he had no claim to the title of “mainstream superstar” all across the globe. The more non-fans view his content and experience his personality, the more it offends everyone. Up until this incident, Paul’s domestic antics have simply irritated other creators. When he travels abroad, however, the locals show their disdain with greater repercussions. But now everyone knows exactly the kind of creator he is and the content he’s been creating on a near-daily basis for the past 480-or-so days.

YouTube has given Paul a major platform and incredible opportunities. Hopefully, the controversy he faces will remind the video site, its viewers, and online video professionals that there are many more creators who are just as insensitive as Paul, even if they haven’t experienced any major scandals (yet). The lessons are these: Be careful who you work with. And before you team up with someone, you should probably make sure he’s not an utterly senseless or foolish person who the kids these days tend to like.