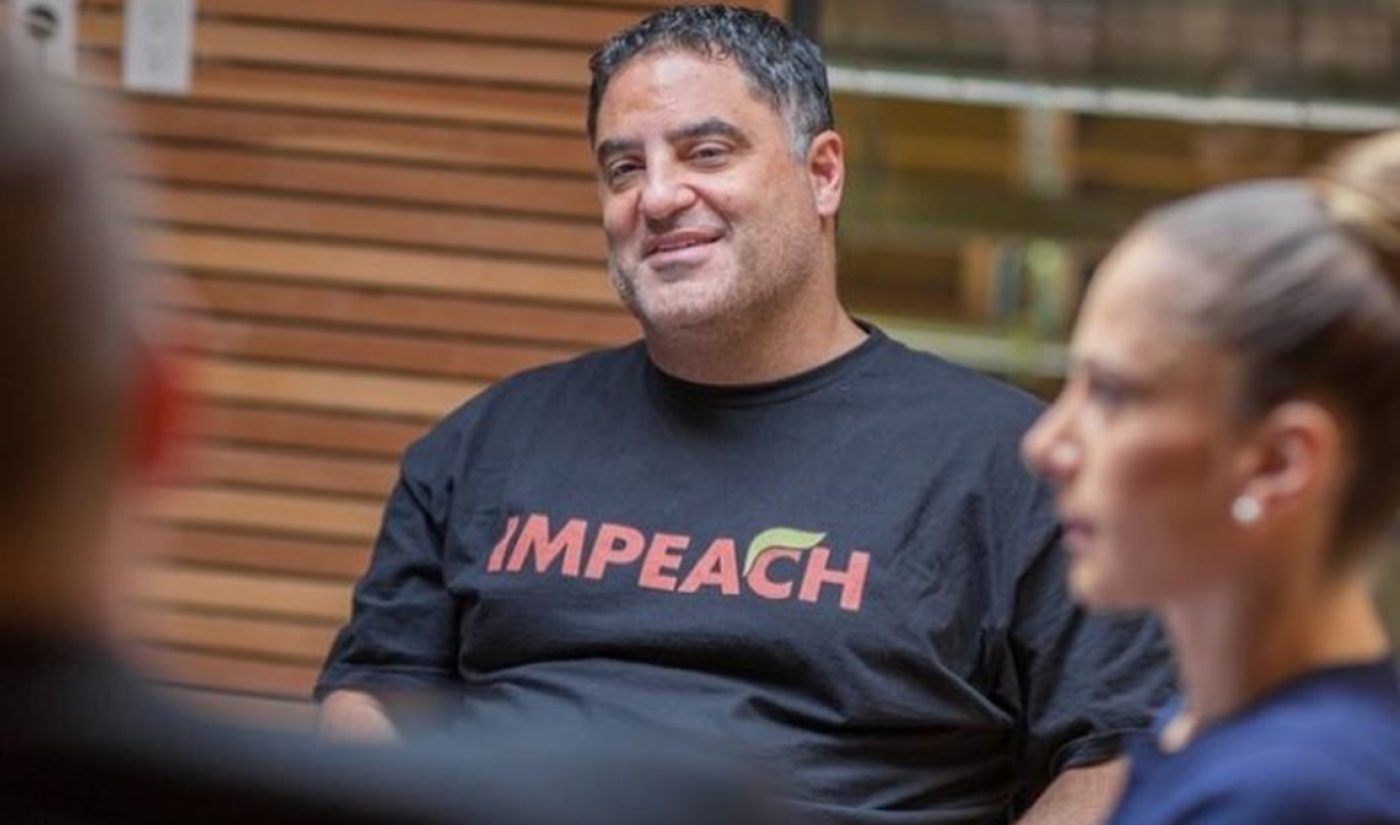 TYT Network, the digital outfit behind The Young Turks progressive news brand, has tapped a brand new top executive. Deanna Brown, who most recently served as the entrepreneur-in-residence at Lorne Michaels’ Broadway Video, has been named the company’s very first president and COO.

Brown, a 30-year digital media veteran, will work alongside founder and CEO Cenk Uygur to direct new business initiatives and growth strategies, according to Variety, while Uygur will continue to oversee the company’s overarching vision as well as all content and coverage decisions. Brown will be based in the company’s Culver City, Calif., headquarters.

“I’ve followed TYT’s growth during my time in the industry, and have always been impressed by the company’s deep understanding of the millennial digital media industry,” Brown said in a statement. “When I had the chance to help build the next phase of the company, I knew I had to jump at it.” In addition to her tenure at Broadway Video, Brown also formerly served as CEO of Frederated Media and president of Scripps Networks Interactive.

Brown is TYT’s latest hire in the wake of a $20 million funding round led by 3L Capital — with participation from Jeffrey Katzenberg‘s nascent WndrCo venture — last summer. In October, the company named former Playboy Enterprises chief digital officer Phillip Morelock its new VP of product and engineering, while former Rotten Tomatoes editor-in-chief Matt Atchity joined the company as head of programming in July. Across all platforms, the TYT Network has amassed a total of 8 billion views to date.