Twitch Will Stream Every Match In The Overwatch League, Which Begins Play On January 10 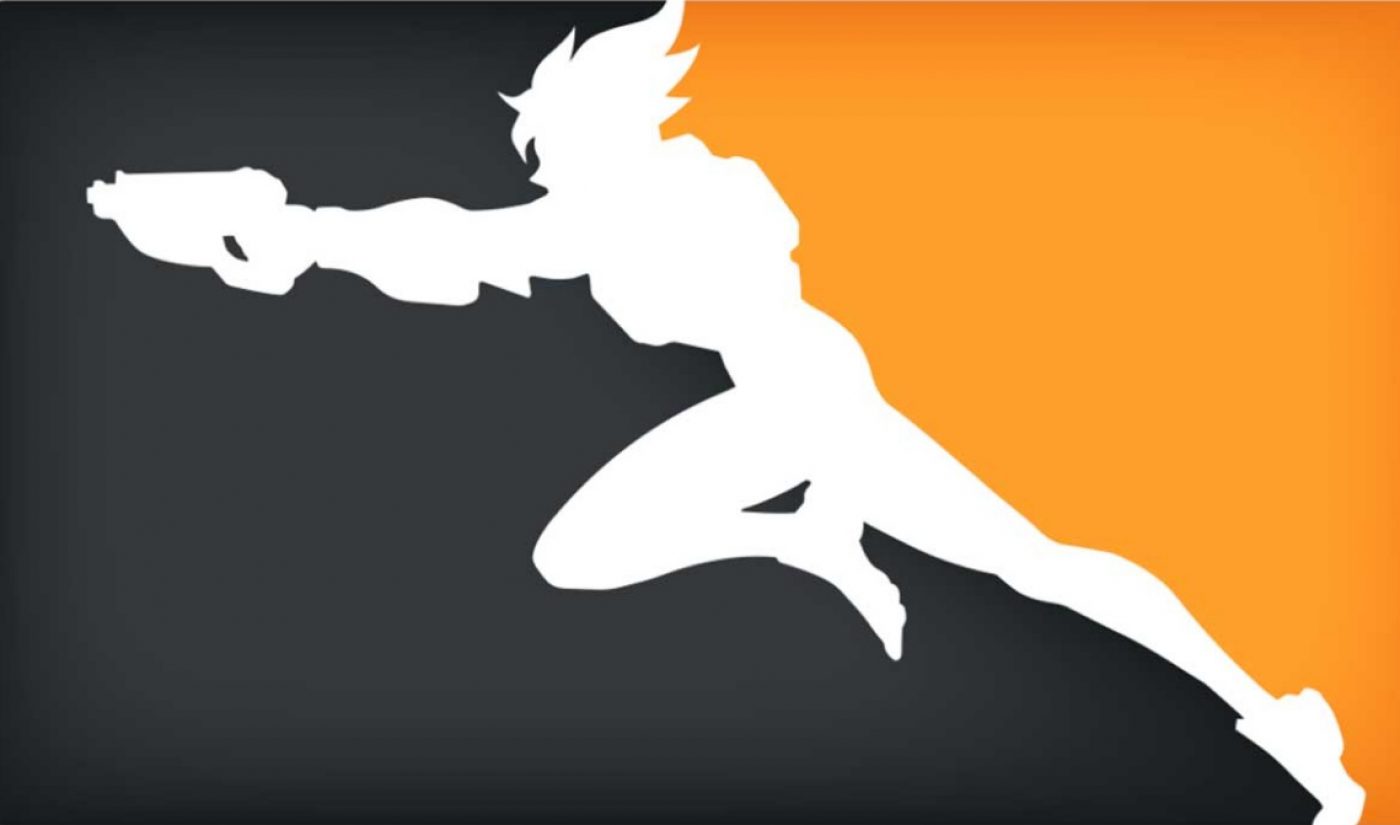 If, like me, you watch a lot of sports and play a lot of video games, you’ve no doubt seen advertisements for the Overwatch League, which will turn Blizzard-developed team shooter Overwatch into a grand, televised spectacular. Once the League begins on January 10, its 12 teams will battle in an e-sports competition that will run through June. If you watch to check out this action for yourself, the best place to tune in will be on Twitch, where every single match from the inaugural season will be broadcast.

Twitch’s broadcast deal with Blizzard is a multi-year pact that covers the Overwatch League’s first two seasons. The League’s teams hail from around the world, and Twitch will cater to that global audience by streaming Overwatch action in English, Korean, and French.

An official Overwatch League channel has been set up on Twitch, and it will be the most comprehensive home of the Overwatch League on the internet. Matches will also be streamed on the official Blizzard website.

For Twitch, the broadcast rights to the Overwatch League are a major coup; last October, Overwatch reached 35 million players. While Twitch has not disclosed the financial specifics of its agreement with the newly-minted League, some sources indicate the rights may have cost as much as $90 million.

In order to make that purchase worthwhile, Twitch will support its broadcasts with ancillary content. “We’re also working with Blizzard to develop new rewards for Overwatch fans, including exclusive in-game items,” the streaming video platform wrote in a blog post. “These, plus custom Overwatch League Cheermotes, will be announced when they’re available.”