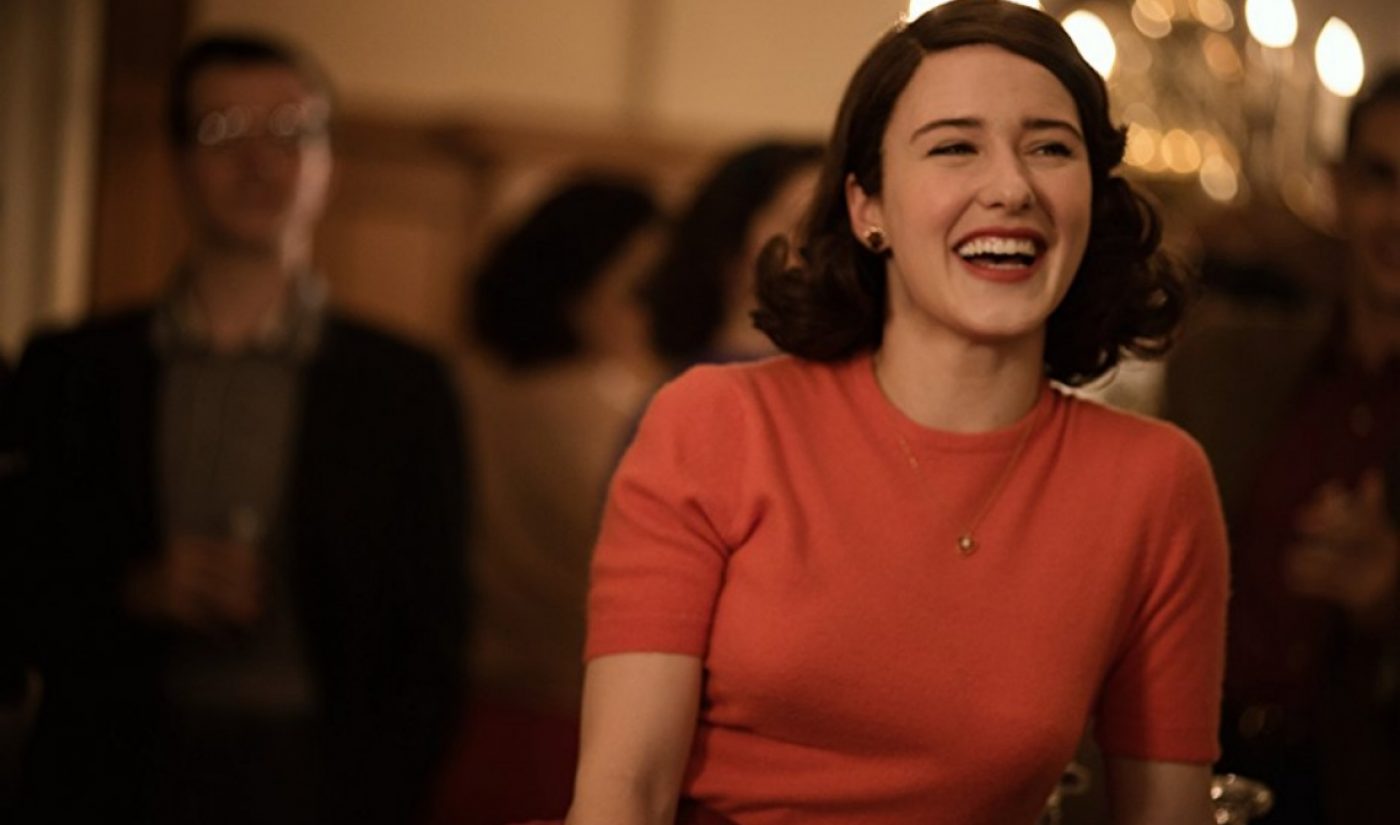 Over the past few years, the Golden Globes have been kind to the streaming video industry, and in 2018, that trend continued. The Hollywood Foreign Press Association‘s list of winners included shows from Amazon, Netflix, and Hulu, which took home five of the six most important trophies in the Globes’ TV section.

Among the major SVOD players, Amazon in particular has typically performed well at the Globes, with shows like Transparent, Mozart in the Jungle, and Goliath received awards recognition in the past. This time, the Amazon series in the spotlight was The Marvelous Mrs. Maisel, which was selected as the year’s best comedy series. Its star, Rachel Brosnahan, also snagged a win.

The most-feted SVOD series of the past 12 months, however, has been Hulu’s The Handmaid’s Tale, which continued its extraordinary run at the Globes. It took home a trophy for best drama, and its star Elisabeth Moss went home with hardware as well.

Netflix’s Globes’ performance didn’t quite match those of its primary competitors, but Aziz Ansari, the star of Master of None, emerged victorious in the Best Actor in a Comedy category. It’s safe to say he can put his book down now.

The SVOD leaders have performed well at recent award shows, but the 2018 Globes were their most dominant showing yet. Now, Amazon, Hulu, and Netflix will have a chance to reload and launch new seasons of their top-performing shows before Emmy season rolls around eight months from now.

Here is a full list of 2018 Golden Globes winners.