Spotify, Valued Around $19 Billion, Looks Toward Wall Street As It Makes Confidential Filing For Going Public 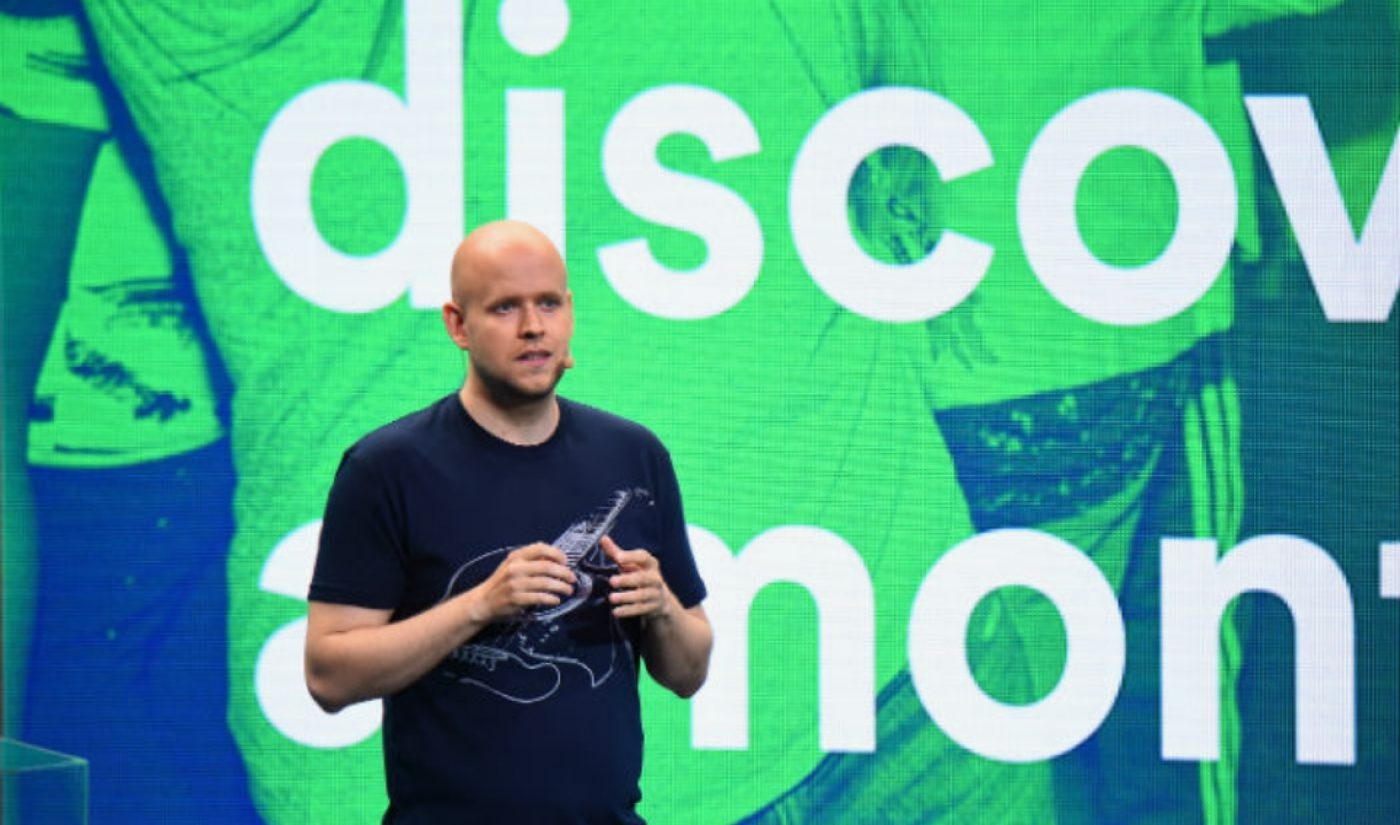 The latest tech company to head to Wall Street is Spotify. As first reported by Axios, the music streaming service made a confidential filing to go public by way of a direct listing at the end of December. As a result, it could launch on the New York Stock Exchange as soon as the first quarter of 2018.

Spotify’s direct listing over a traditional initial public offering of shares (aka IPO) is a novel one. As a result, the company will not need to raise new funding before going public. But as Bloomberg noted, one risk is that Spotify won’t be able to line investors up to buy it shares without any of the dog and pony show that usually occurs before a company goes public on a prominent exchange.

Spotify, led by Swede Daniel Ek (pictured above) has not yet commented on the non-IPO IPO rumors, so details such as its current valuation are unclear. In December, a Reuters report valued the music streaming service in the $19 billion range.

A bigger question surrounding Spotify’s non-IPO IPO concerns the stiff competition it faces from companies like Apple and Amazon. Spotify’s 60 million customers make it a top dog in the music streaming business, but it has struggled to expand beyond that familiar territory. It recently scrapped a lineup of original video programs, which had failed to attract widespread attention. Now, it is looking to rebuild its video library in an effort led by former Maker Studios exec Courtney Holt.