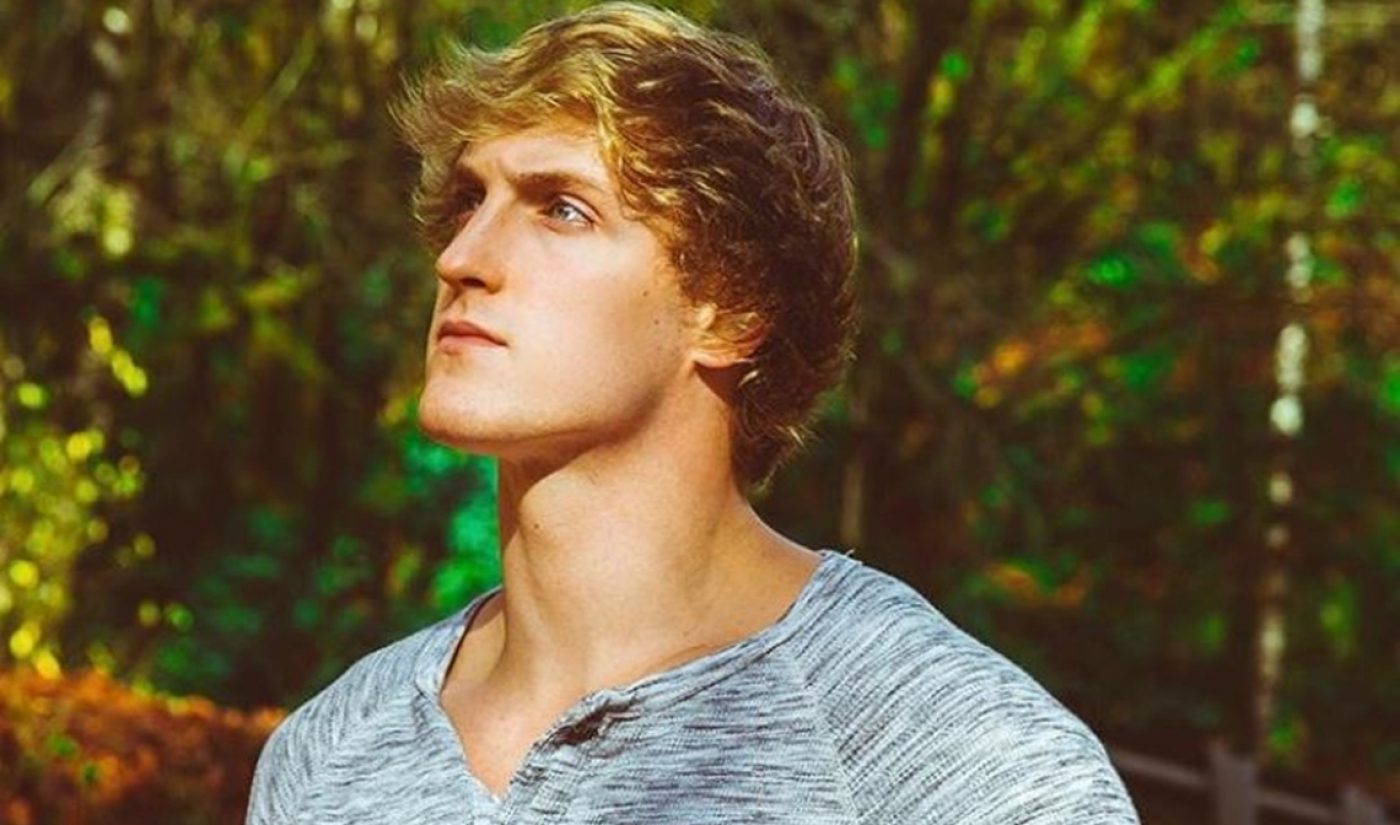 While it remains to be seen how a vlog exploiting suicide will affect Logan Paul’s future career prospects and standing within the larger YouTube community — which has collectively responded to the clip with disappointment and disgust — many fans are still interested in what the 22-year-old has to say for himself.

An apology video shared by Paul on both Twitter and YouTube has amassed a collective 24 million views, and has remained at the top spot on YouTube’s ‘Trending’ feed since it was posted yesterday. In the clip, a solemn Paul appears to be reading prepared remarks. “Most importantly, I want to apologize to the victim and his family. For my fans who are defending my actions, please don’t, they do not deserve to be offended,” he says. “I don’t expect to be forgiven, I’m just here to apologize. I’m ashamed of myself, I’m disappointed in myself, and I promise to be better.”

While the YouTube apology counts a massive amount of ‘dislikes’ (780,000), it boasts even more ‘likes’ (920,000), which suggests that many of Paul’s fans are still standing by his side. On Twitter, responses also ran the gamut, with some fans urging fellow commenters to “respect him for realizing his mistakes,” while others surmised that Paul was “only sorry because [he] got called out for it.”

The controversy kicked off last weekend when Paul was visiting the Aokigahara forest in Japan — known for being the site of hundreds of suicides. Paul turned his camera on a person who had hanged himself, and the wildly insensitive clip clocked 6.3 million views in 24 hours before being deleted.