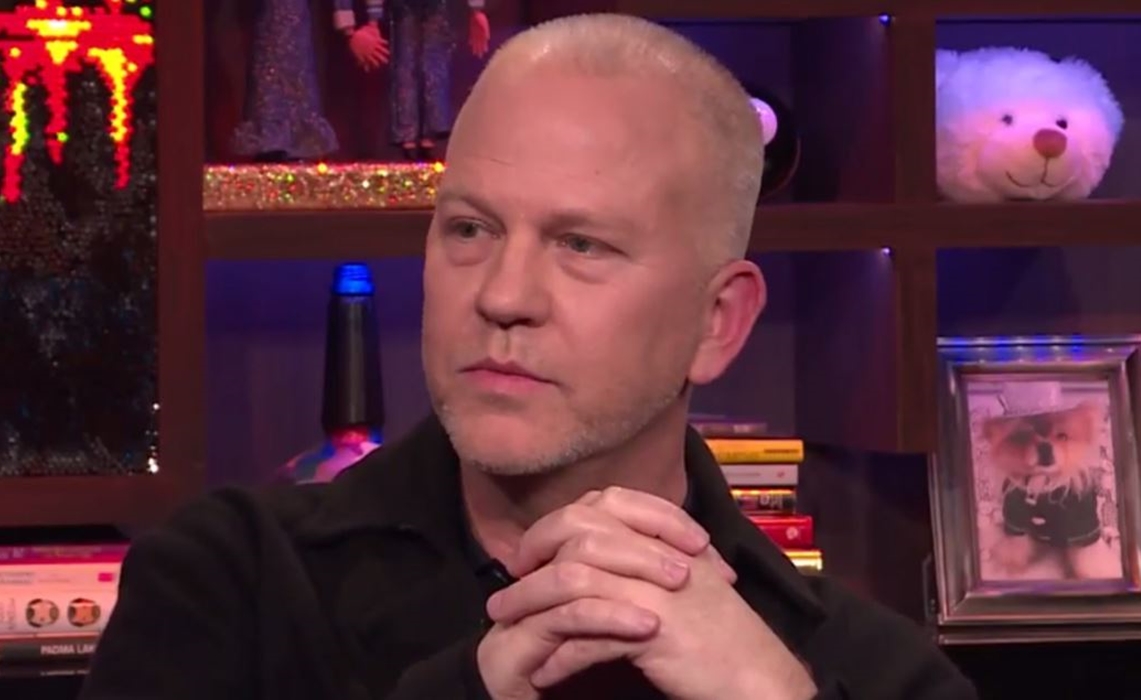 One of the most prolific names in modern television, Ryan Murphy, may be departing Fox — amid 21st Century Fox’s $52.4 billion sale to Walt Disney — to ink a new overall contract at a digital platform.

Bloomberg reports that Murphy, the mastermind behind Glee and American Horror Story, is in discussions with both Netflix and Amazon for a potential move as soon as his contract expires next year. While Murphy had been expected to remain at Fox, where he has created bold-faced programming for the past eight years, the merger has made changes likely among Fox’s top executives — including Fox Television Group CEO Dana Walden, with whom Murphy is especially close. This has consequently raised the specter of his departure.

Murphy is reportedly seeking a deal that’s at least comparable to the one Netflix inked with fellow TV producer extraordinaire Shonda Rhimes for a reported $100 million in August. Rhimes had formerly been in business with Disney. (Similarly, in a less high-profile deal, Amazon poached The Walking Dead creator Robert Kirkman from AMC in August).

Murphy has earned three Emmy Awards — of 24 total nominations — for Fox and FX. If he were to remain at Fox after the merger, Bloomberg notes that Murphy would have the opportunity to create shows for Disney-owned ABC as well as streaming outlet Hulu. Regardless of whether or not he signs a deal with Netflix, Murphy is currently creating a One Flew Over the Cuckoo’s Nest spinoff series called Ratched for the streaming service — though it’s being produced by Fox Television Group.