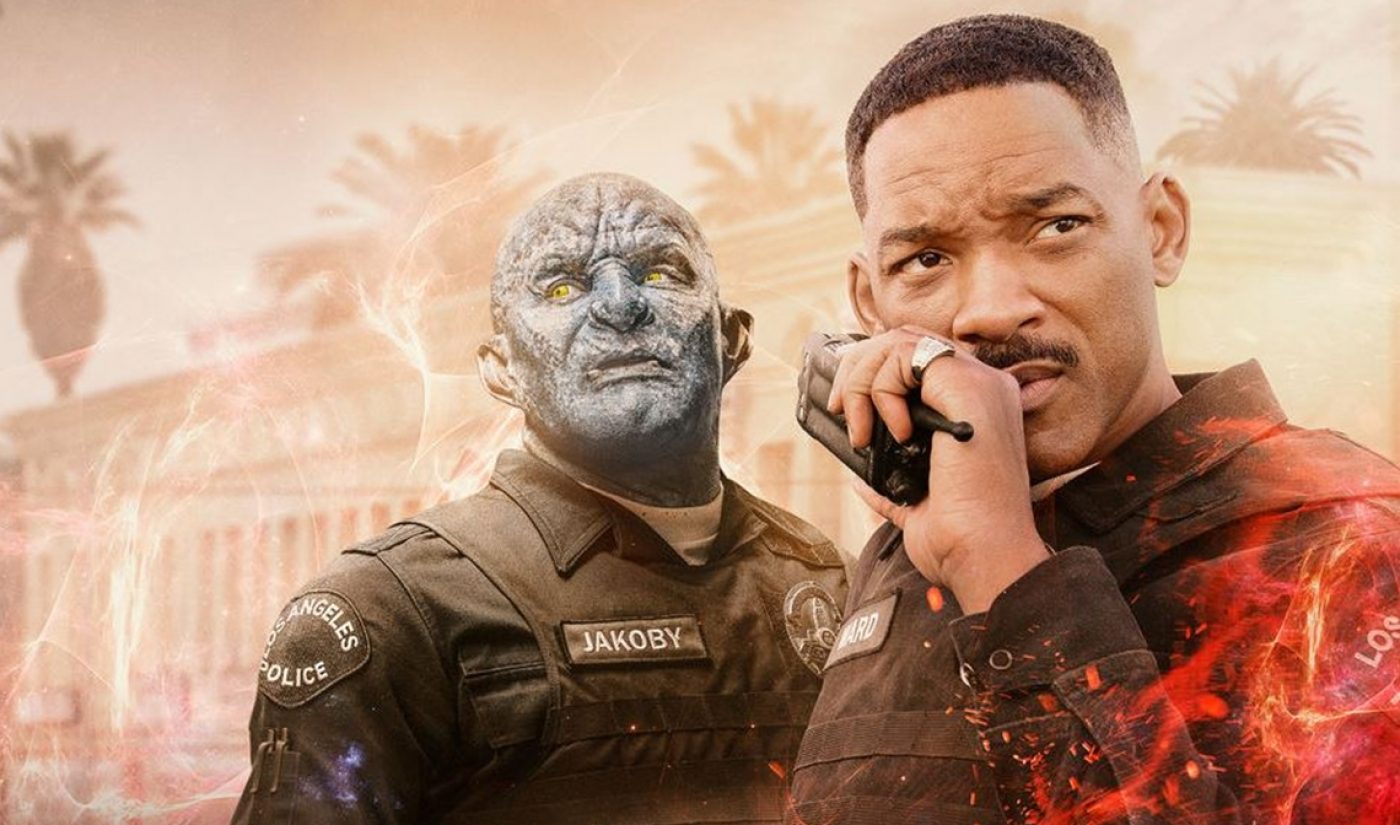 Netflix’s most expensive feature film to date, the Will Smith-starrer Bright, has arrived on the streaming platform today to lots of buzz — but not the good kind. Critics are excoriating the $90 million sci-fi blockbuster, which is about a human cop (Smith) and an orc (Joel Edgerton) who stumble upon a magical wand with world-altering powers.

On Rotten Tomatoes, the film — which was helmed by Suicide Squad director David Ayer and written by Max Landis — currently boasts a 30% rating from critics. For instance, Entertainment Weekly called Bright “too silly to be good and too self-serious to be any fun,” while Rolling Stone jeered that the film is “a dark, dank, dumb-as-hell mess.” The Los Angeles Times, however, was slightly less searing, ultimately concluding that, “Aside from a few nifty ideas and the occasional amusing or exciting scene, this film is a chore.”

Despite the abysmal response, however, Netflix is doubling down. Before the film had even premiered, Netflix had ordered a sequel with Smith signed on to star, according to Bloomberg.

Bright is a central component of the company’s continued foray into film. Netflix is hoping to disrupt the movie industry much in the same way as it has done with television, with 80 total movies on tap for 2018, according to Bloomberg — up from 50 in 2017. To this end, Netflix has also hired noted movie produced Scott Stuber — who produced Ted and Central Intelligence — to oversee its feature slate. Other critically-acclaimed films released by Netflix thus far include Beasts Of No Nation, Okja, and The Meyerowitz Stories.