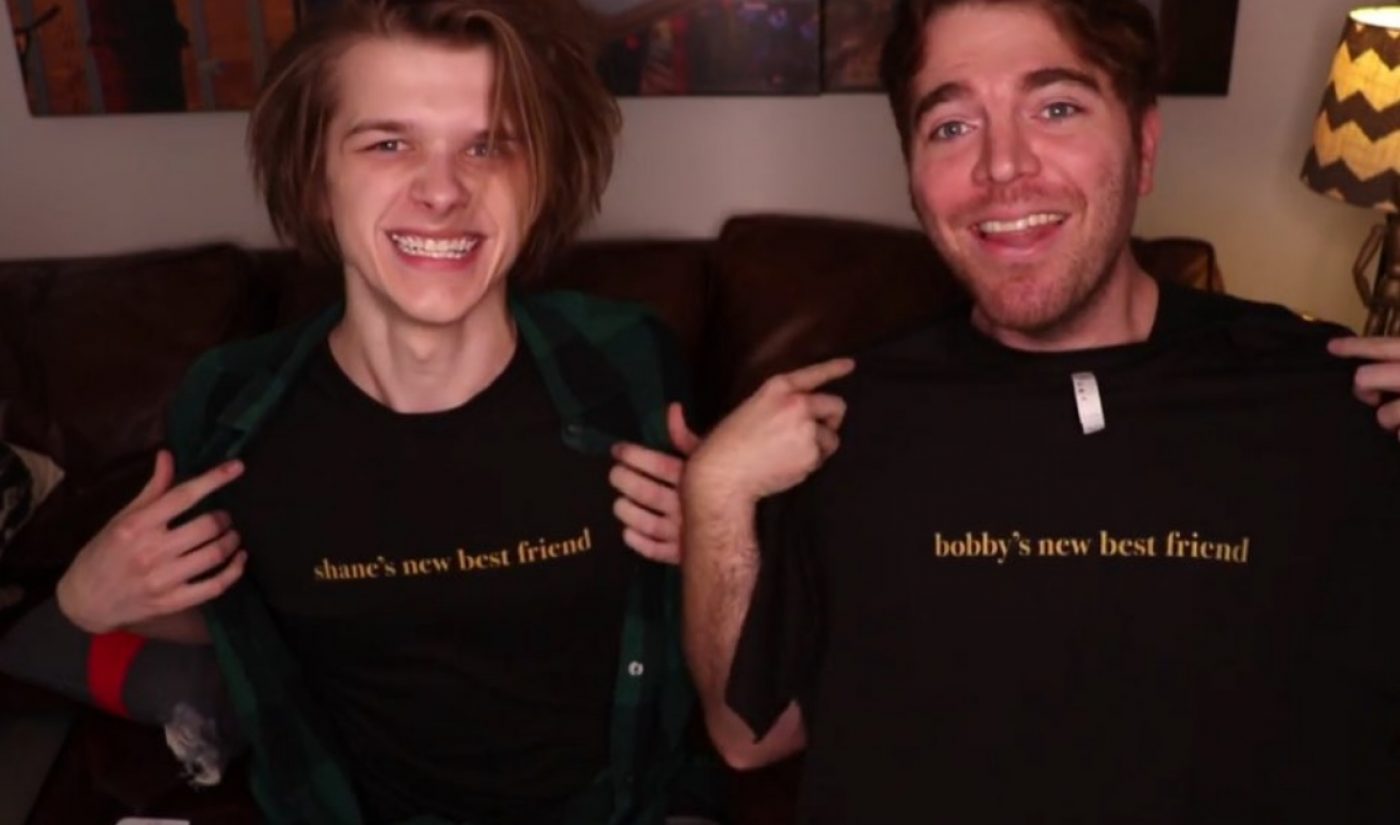 Shane Dawson, whose primary YouTube channel has been active for close to a decade, has received his share of hate over the years. Sometimes, other creators will rip into his content, deriding his videos and detailing the reasons why they dislike him.

But what if Dawson were to confront one of his haters? Would they still confront him with vitriol, or would they soften up? Those were the questions the YouTube star looked to answer as he invited one of his detractors, fellow YouTuber Bobby Burns, to his house. The results of their encounter are now available in a three-part series that can be found on Dawson’s channel.

Dawson, seeing this video, chose to open up a conversation with Burns, in hopes of learning what it is that causes a hater to hate. In the first part of his recent series, he introduced himself to Burns’ content and set up the confrontation between them.

The real twist comes in part two, where Burns reveals that he is a long-time Shane Dawson fan and a regular viewer. This revelation reframes his critical video in a new light and uncovers something fascinating about the relationship between creators and their followers. It shows that a dose of negativity, when communicated properly, can be a way for a small voice to speak out and for a big star to learn how his content is received.

Ultimately, Burns and Dawson have ended up as friends, teaming together to make a video on Burns’ channel. If only ever interaction with a hater could be this nice.