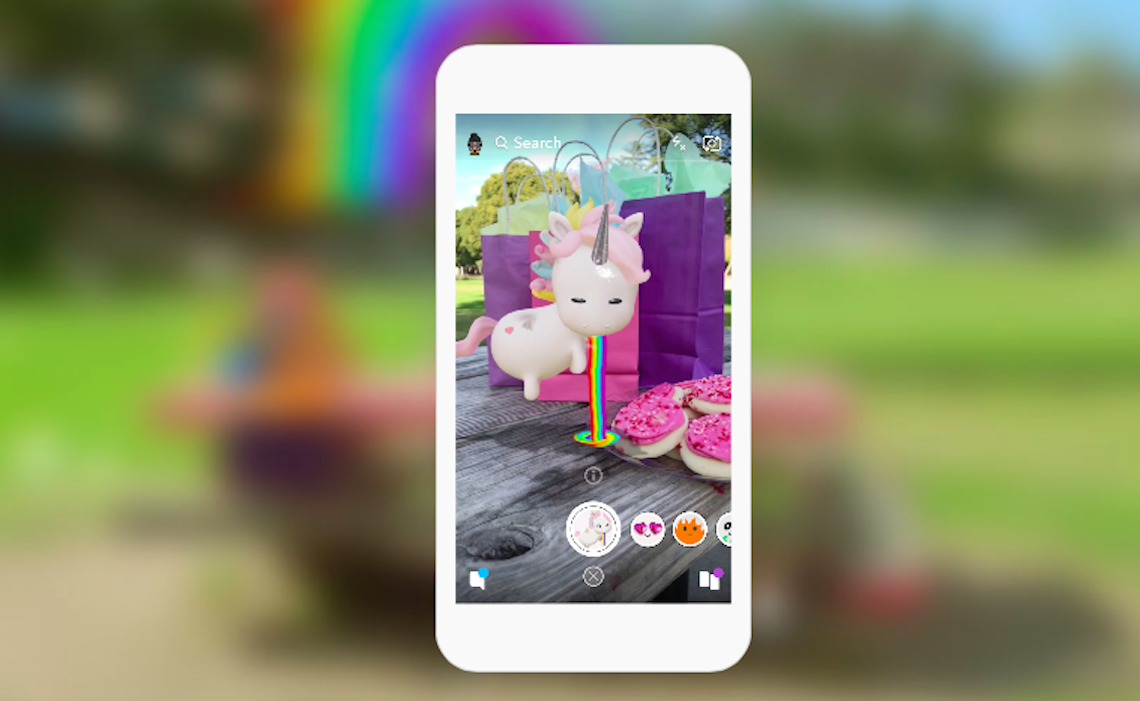 Trapped On A Desert Island? Teens Would Miss Snapchat Most

The answer for most 13 to 18 year-olds is Snapchat, according to recent survey by RBC Capital Markets. 44% in that age range cited their preference for Snapchat when asked the survey question this quarter, up 16% from when the same age group was asked in December 2016. Respondents age 19 and up overwhelmingly opted to have Facebook with them on the hypothetical desert island. This preference increased with age until respondents reached over 70.

While younger users revealed their preference for Snapchat, Instagram wasn’t far behind. Though 79% between ages 13 and 18 reported having Snapchat accounts, 73% said the same for Instagram, and only 57% mentioned using Facebook.

Facebook still sits at the top of the user numbers chart, with 91% of social media users in the US saying they have an account (compared to Instagram’s 47%, Twitter’s 42%, and Snapchat’s 31%). However, younger users don’t seem to be adopting Facebook as they are Snapchat. While fewer people under the age of 26 are picking up Facebook, more between the ages of 13 and 18 have a Snapchat account than ever before.

Another win for Snapchat, and also Instagram, came with the platforms’ user satisfaction levels. Though user satisfaction has dipped a bit across all four social platforms included in the survey since December 2016, Snapchat’s and Instagram’s users are the most satisfied. 57% of users on both platforms seem happy with the social tools.

Across the board, more and more people are using social media. 82% percent of those surveyed this year said they use some social platform, whereas just 73% did according to the RBC survey a year ago. It seems like an increasing number of those people have been charmed by cute stickers and wacky lenses.