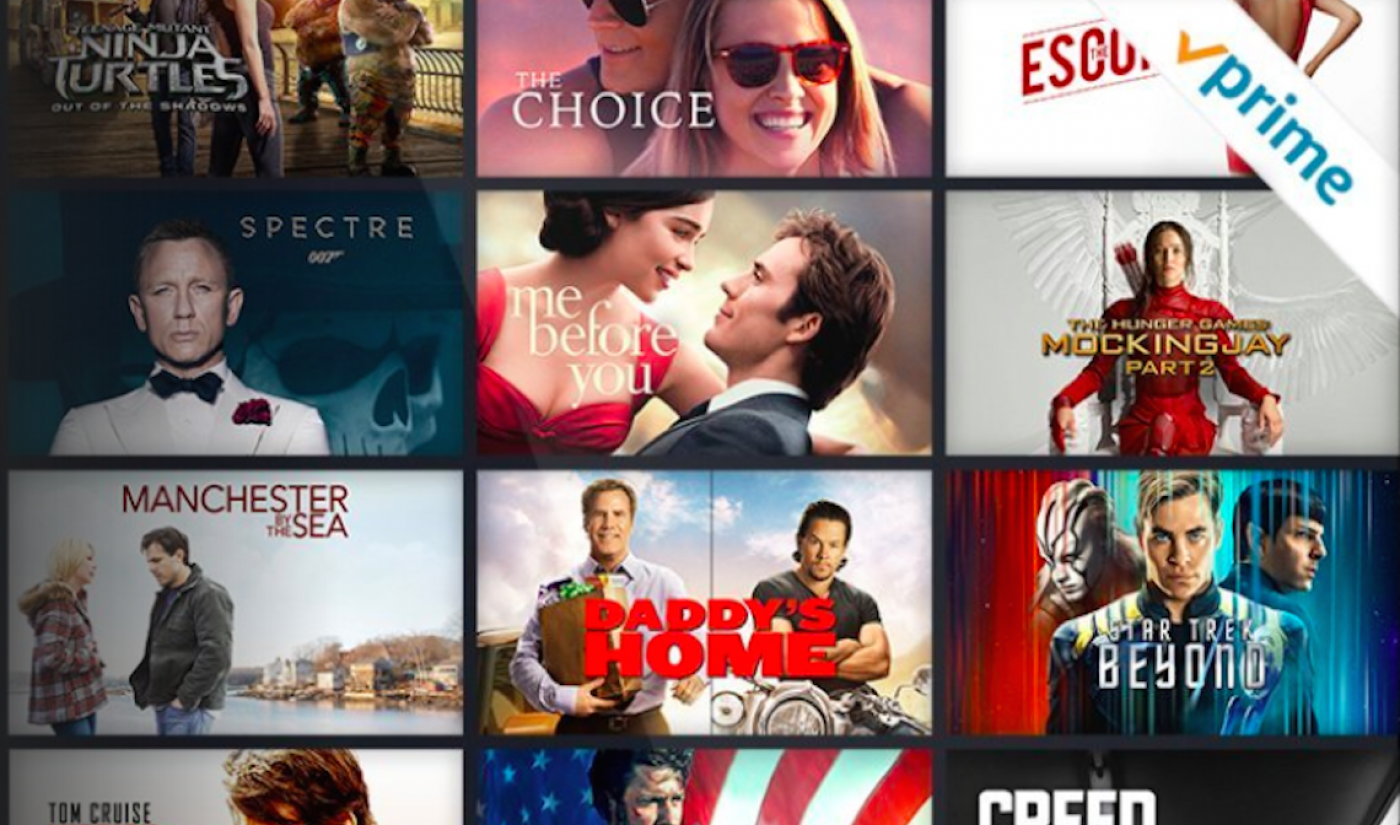 After its December 6 release on Apple TV, the Amazon Prime Video app got the most week one downloads of any tvOS app ever.

Though neither Amazon nor Apple released the number of downloads it took for the app to achieve the most downloads in its first week in the Apple TV store, an Amazon spokesperson did confirm the status to BestAppleTV, which first reported the news.

“Prime Video has been a hit with Apple TV customers around the world,” the spokesperson said. “It had the most first-week downloads of any app in the history of tvOS.”

This comes several months after Apple CEO Tim Cook first revealed the company’s decision to put Amazon’s video app on Apple TV. At the company’s Worldwide Developer Conference, which took place in June in San Jose, Cook noted the Amazon app’s “thousands of TV shows and movies and some great original content” to cheers from the audience as he “welcomed Amazon to Apple TV.”

It took some time for Apple to “welcome” Amazon onto its TV platform, as the two companies previously excluded each other’s products from their respective services. Currently, you can’t even find an Apple TV on the Amazon store (though you can find accessories for the device). Meanwhile, Amazon and Google have engaged in a similar rivalry, with Google earlier this month pulling YouTube from Amazon products, like Fire TV devices and the newly launched Echo Show.

The Amazon Prime Video app offers Amazon original series like The Man in the High Castle and Mozart in the Jungle along with movies and access to premium channels like HBO and Starz. Amazon Prime had 80 million US subscribers as of April 2017, according to Business Insider, and the service’s video app will now reach over 100 countries through the Apple TV app store.

The video app, meanwhile, will not offer shows from the recent fall Pilot Season, including Sea Oak, which would have starred Glenn Close, Love You More, and The Climb. Amazon’s original video division decided not go ahead with any of these shows in the midst of a recent leadership shakeup.