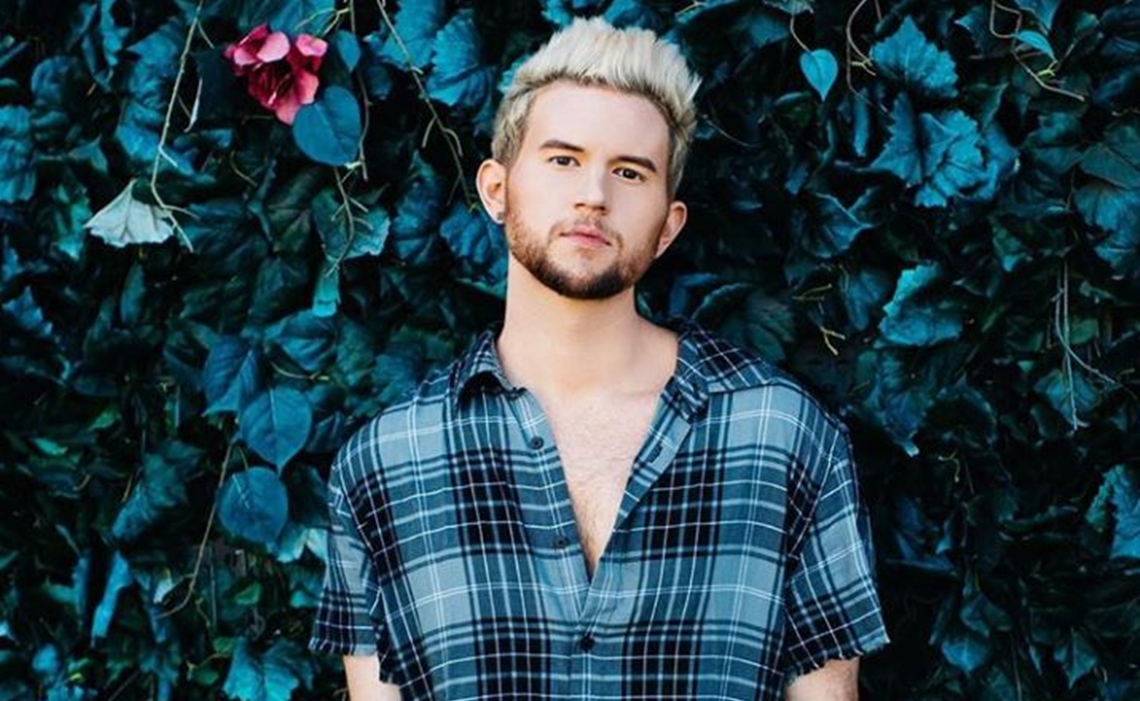 The Ad Council, a nonprofit organization that creates public service ads to champion a variety of social causes, drastically built on its work with internet creators this year. In 2017, the organization said it worked with a total of 25 influencers with a collective reach of 34 million fans, whose campaigns clocked a total of 10 million views across YouTube, Instagram, and Facebook.

The Ad Council, which also partners with traditional stars, pacts with their digital counterparts through its Creators For Good initiative, which it launched in 2015. The Council feted these accomplishments earlier this month at its 64th annual Public Service Award Dinner, which was hosted by late-night star Samantha Bee and attended by blind vlogger and motivational speaker Molly Burke, dancer Jojo Siwa, vlogger Ricky Dillon, and the Slyfox Family.

Dillon, for his part, has been working with the organization since it began to tap the digital well. He tells Tubefilter that he first participated in last year’s #IAmAWitness campaign for bullying prevention “because bullying was something I dealt with a lot growing up and had been outspoken about already.” Subsequently, Dillon says, this advocacy has evolved within his own personal brand and content strategy. “Even as time marches on and I’m more removed from my own bullying, I continue to make a concerted effort to share my own bullying stories in my videos to help others who I know are currently going through a tough time.”

And while most creators who partner with the Ad Council helm their own videos in support of a cause that rings true, this year, popular family vlogging channel the Slyfoxes teamed up with the organization to create a music video with higher production value in order to promote seat belt usage (below).

“The continued support of creators is so important for the Ad Council to spread real-life, practical messages,” said Slyfox Family patriarch Andrew Brown, “and we are so proud to be involved with their mission.”