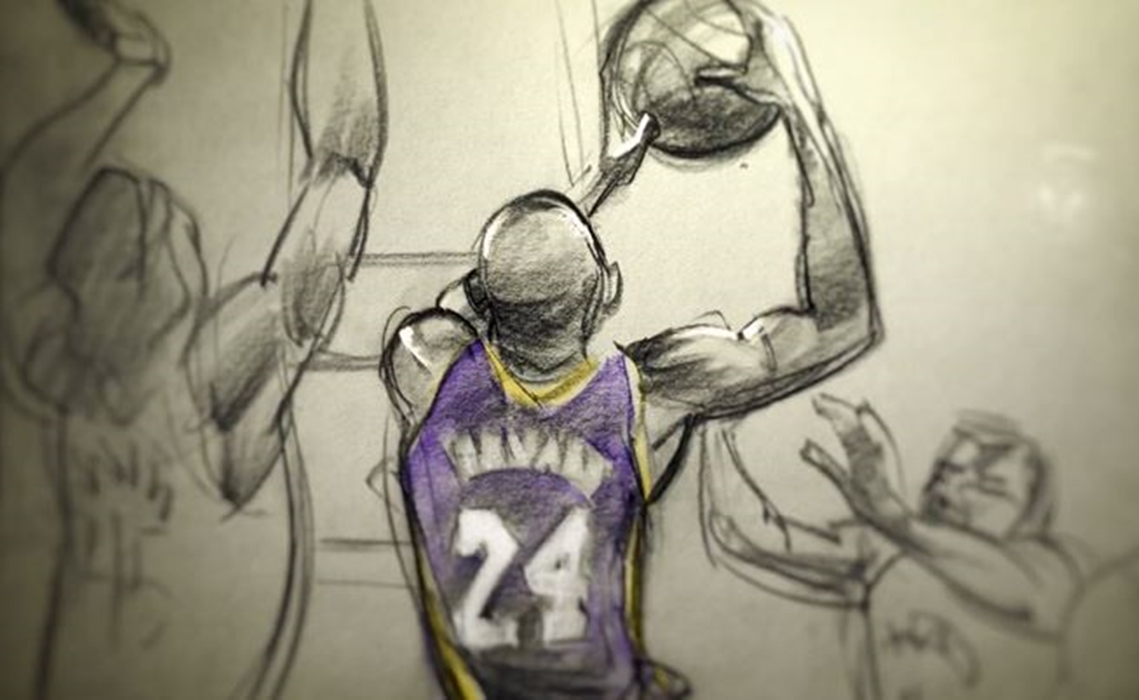 The Oscar-shortlisted short, dubbed Dear Basketball, was inspired by a poem that Bryant first published in The Players’ Tribune — a platform featuring content by professional athletes founded by baseball star Derek Jeter. Dear Basketball is also available on Verizon’s Yahoo Sports, AOL, and Complex properties. The film was co-executive produced by Granity Studios and Believe Entertainment Group, as well as Bryant. It was directed by animation legend Glen Keane (Beauty And The Beast) and features music by Oscar-winning composer John Williams (Star Wars).

“On the heels of its Academy Awards shortlist inclusion for ‘Best Animated Short Film’, the piece is a delightful new addition to our sports and entertainment offering,” said Ivana Kirkbride, go90’s chief content officer. Go90 will also premiere an exclusive 22-minute behind-the-scenes look at the making of the film.

“Dear Basketball is a story about the child within all of us, having dreams, and loving something so much that you know when it’s time to say goodbye,” Bryant said in a statement. “Glen Keane and John Williams are masters of their crafts, and bring a raw emotion to this story that I never thought possible.”