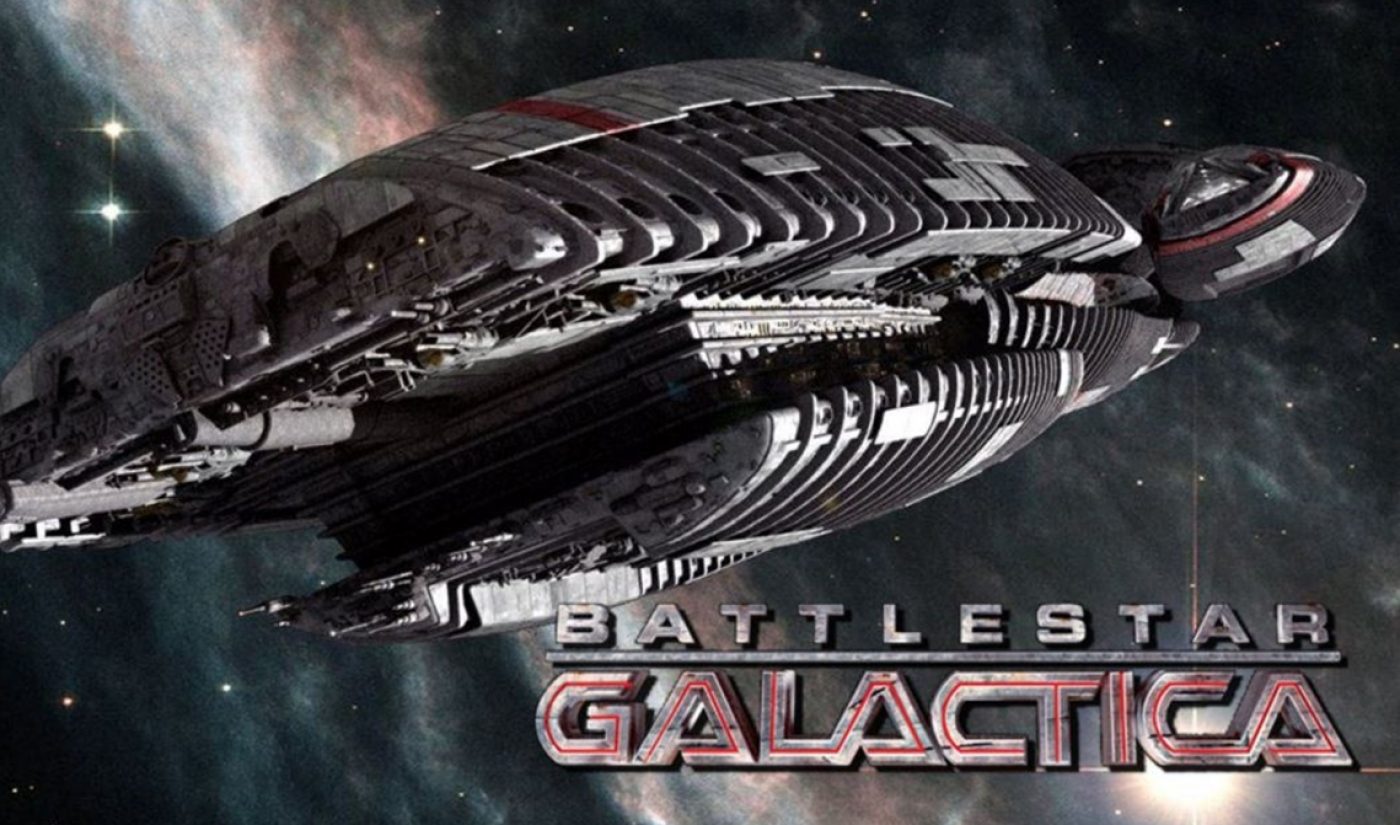 The as-yet-untitled space drama will be created and written by Battlestar Galactica executive producer Ronald Moore, and will explore what would have happened if the so-called ‘Space Race’ beginning in the 1950s between the U.S. and the Soviet Union had never ended. Apple made a straight-to-series order on the project, reports Deadline, which is being produced by Sony (Erlicht and Van Amburg’s former home) and Moore’s own Tall Ship Productions. Fargo’s Matt Wolpert and Ben Nedivi will serve as co-executive producers.

Erlicht and Van Amburg previously collaborated with Moore on the Starz series Outlander and Amazon’s upcoming Philip K. Dick’s Electric Dreams. Moore rose to renown as a writer on several seasons of Star Trek, including The Next Generation, Deep Space Nine, and Voyager.

Apple’s space drama follows two previously-announced original series at tech giant: a drama about a morning talk show executive produced by and starring Jennifer Aniston and Reese Witherspoon, and a re-imagining of the classic anthology series Amazing Stories from Steven Spielberg and Bryan Fuller. It has been reported that Apple plans to spend $1 billion to license and produce original content over the next year — and analysts predict that that figure could rise to $4.2 billion by 2022.