Refinery29 Lays Off 34 Employees Amid “Challenging” Year For Digital Media 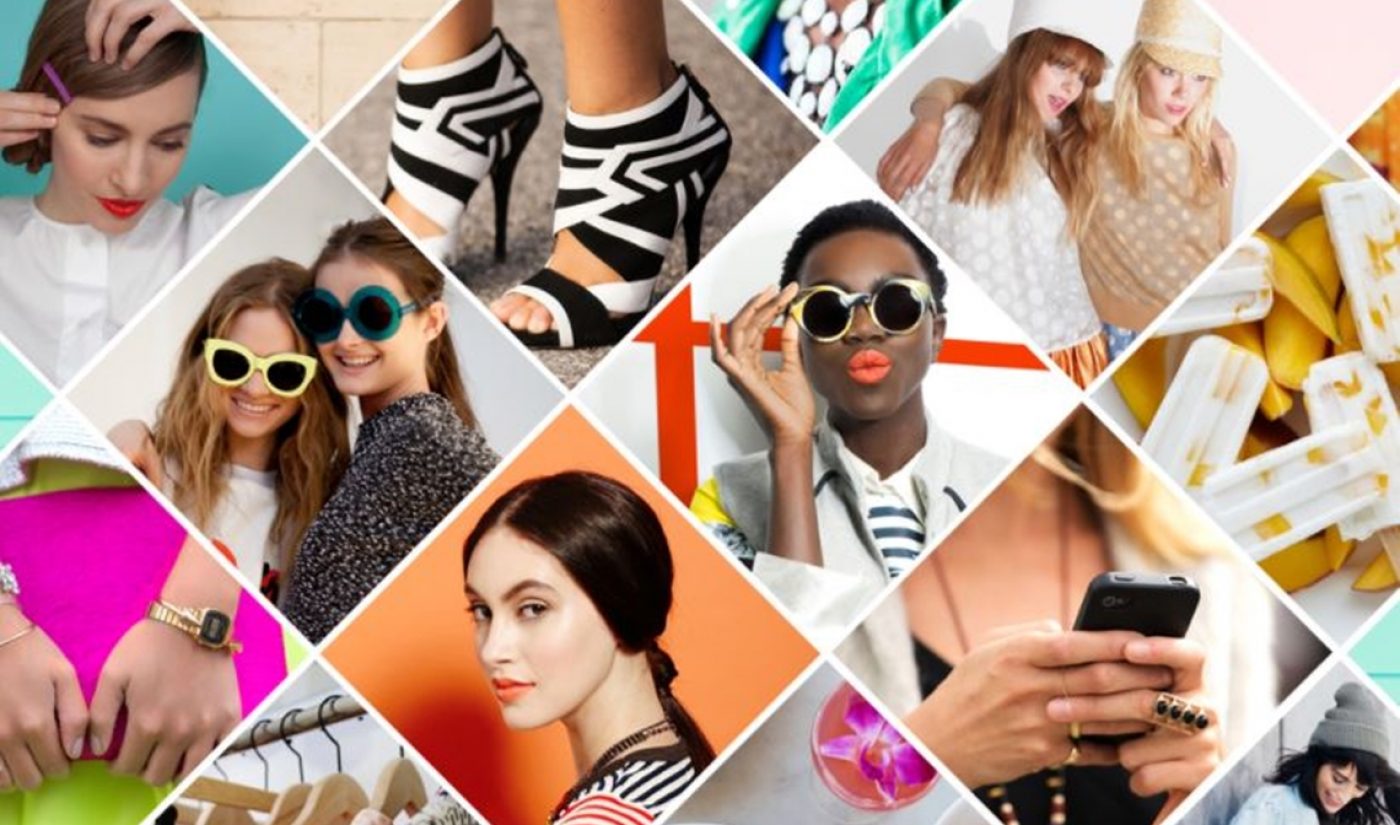 Amid a challenging moment in the digital media industry, female-centric publisher Refinery29 said that it is laying off 34 employees today, which comprises 7.5% of its workforce.

“This year has been a challenging one….As dozens of content companies have been funded over the past 48 months, we’re seeing a correction in the digital media space,” co-CEOs Philippe Von Borries and Justin Stefano wrote in a memo to staffers obtained by Business Insider. “Against the backdrop of these dynamics, we are giving ourselves the flexibility to focus resources on the growth engines for the business.”

While Business Insider reports that Refinery29’s revenue will grow this year to a nine-figure total, looking forward, the company says it will push beyond its core lifestyle content toward original long-form and unscripted video, live entertainment, research and data, and strategic mergers and acquisitions, per Von Borries and Stefano. “In the coming years, we will continue our evolution from a digital advertising company to a diversified media company that shows up in original video content, TV, films, social, books, products, and live entertainment,” they wrote.

The announcement arrives at a troubled time for fellow digital giants. BuzzFeed let go of roughly 100 staffers last month amid missed revenue goals, while Mashable is said to be letting go of 50 employees as part of its fire sale to Ziff Davis.

Twelve-year-old Refinery29 counts 500 million users across all platforms. The company has raised $125 million in venture funding to date from the lines of Turner Broadcasting and Scripps Networks.