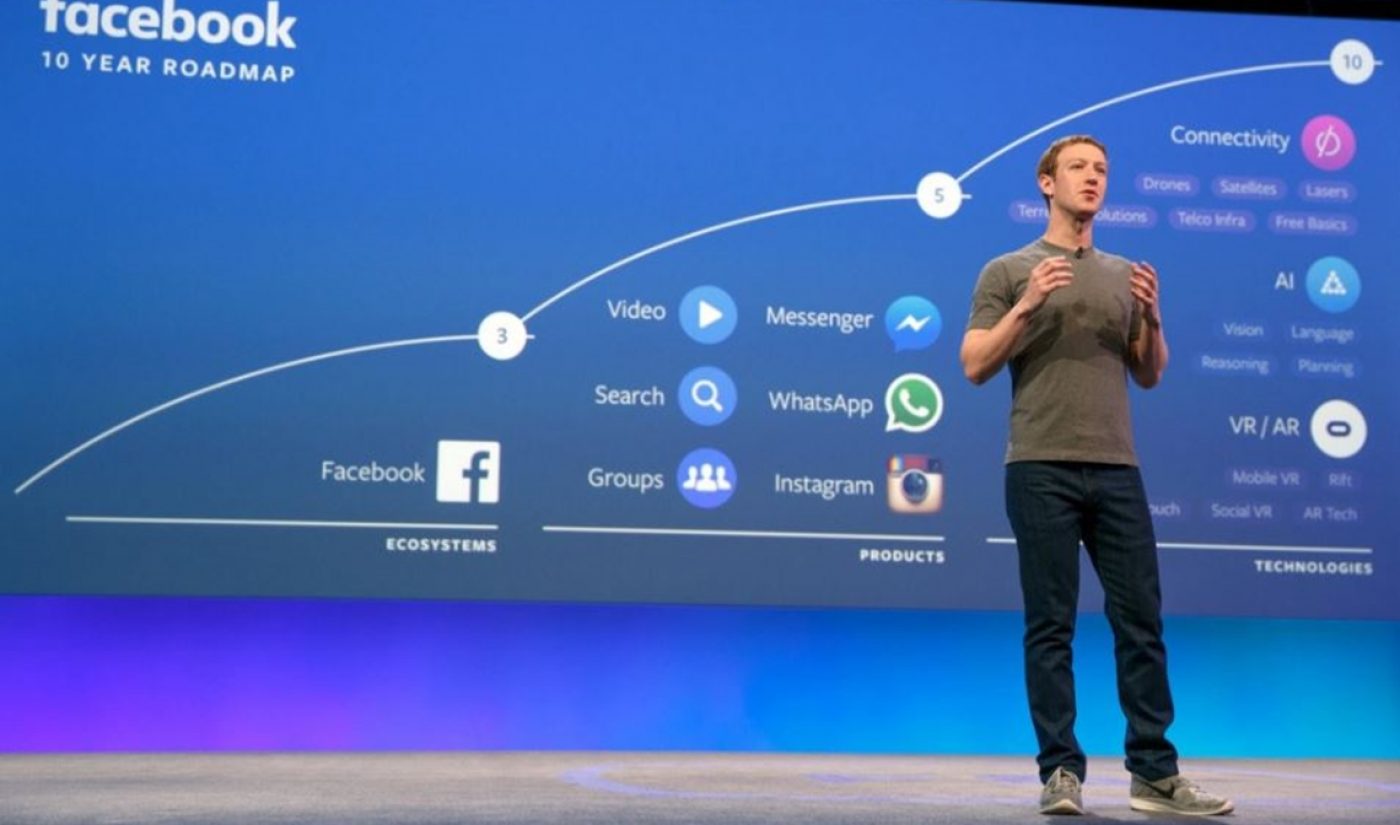 After years of claiming that it would steer clear of pre-roll ads in favor of its preferred mid-roll Ad Break format, Facebook announced today that it will begin to test six-second ads that play before videos within its Watch hub. (Reports surfaced earlier this month that Facebook was testing pre-rolls). The company confirmed that pre-rolls will not show up in the News Feed for the time being, but will instead only live “in places where people intentionally go to watch videos.”

At the same time, the company said in a blog post that it would update its News Feed algorithm to prioritize videos from Pages that have strong repeat viewership, and roll out the addition of an Ad Break insights tab that will offer creators two new video metrics: Ad Break impressions and Ad Break CPMs.

With respect to Ad Breaks, Facebook is also announcing several changes to how they are distributed. While a previous test made breaks available at the 20-second mark on videos that were at least 90 seconds long, in January, Facebook will shift eligibility to the minute-mark on videos that are at least three minutes in order to better suit viewer satisfaction. The company is also updating the way it distributes Ad Breaks on Live videos — making the feature only available to Pages with more than 50,000 followers (whereas it was previously available to Facebook Profiles as well).

As for its update to the News Feed algorithm, Facebook says that the majority of video discovery and watch time currently occurs there — though it expects that repeat viewing and engagement will shift to Watch over time. The company said, “We will show more videos in News Feed that people seek out or return to watch from the same publisher or creator week after week — for example, shows or videos that are part of a series, or from partners who are creating active communities.”

Finally, beyond ads, Facebook touted branded content as another way that video creators are monetizing on the platform to great success. Since the beginning of this year, branded content production has increased by a multiple of four each month — driven in part by the rollout of branded content to all Pages, the company said.